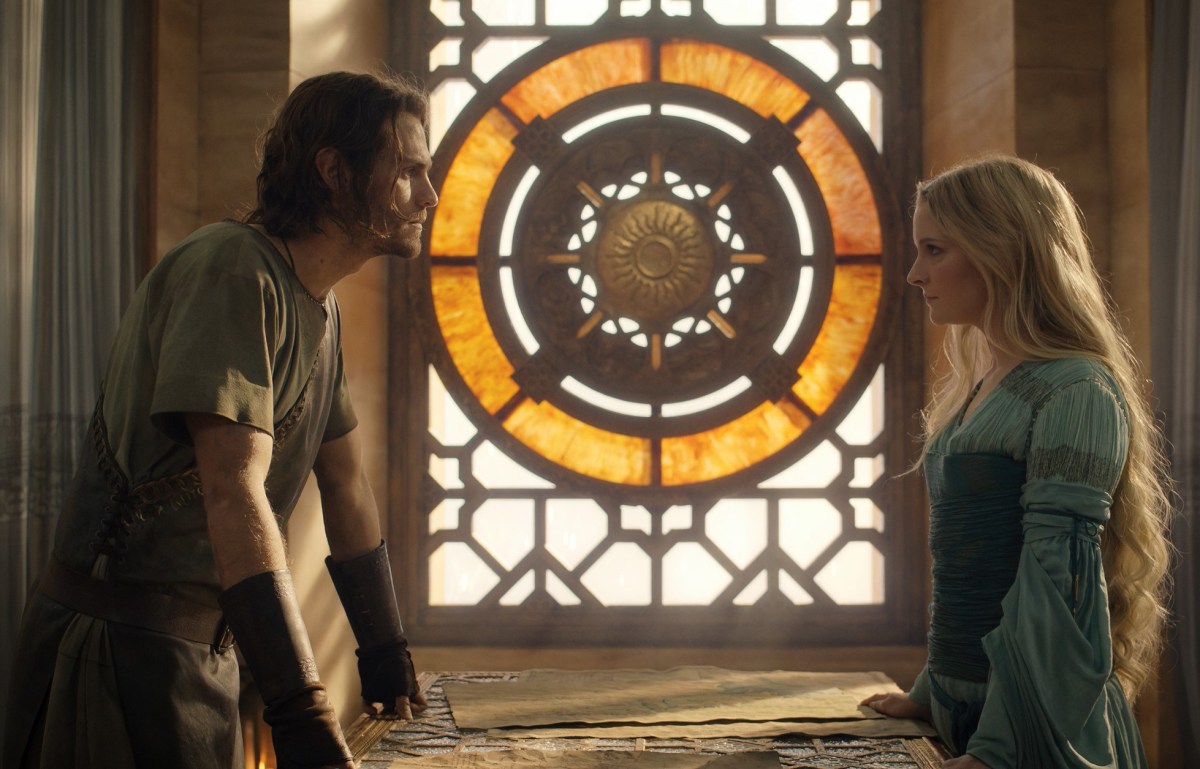 The Lord of the Rings: The Rings of Power is approaching the final episodes of season 1, and the Prime Video series promises to get interesting heading into the finale. Recent chapters have been building to a battle for the Southlands, with Númenor coming to aid their fellow men in the fight against Adar (Joseph Mawle). It looks like the battle will kick off during The Rings of Power Episode 6 — but when is its release date and time on Prime Video?

[Warning: Spoilers ahead for The Rings of Power Episode 5, “Partings.”]

RELATED: ‘The Lord of the Rings: The Rings of Power’: Who Is The Stranger? 3 Convincing Theories

The Rings of Power Episode 5 sees many of the main characters readying for war, with Adar’s forces set to march on the Southlands — and the people of Númenor preparing to support them.

Of course, not everyone on the isle of Númenor is thrilled about the coming fight. Queen Regent Míriel (Cynthia Addai-Robinson) starts having second thoughts, especially after her father warns that darkness awaits her in Middle-earth. Likewise, Kemen (Leon Wadham) and Eärien (Ema Horvath) push back against the initiative to sail to the Southlands. And it seems Ar-Pharazôn (Trystan Gravelle) is only going along with the plan to get some leverage over the Elves.

Halbrand (Charlie Vickers) is also reluctant to set sail for his kingdom, as he swore he’d never return there. He spends most of The Rings of Power Episode 5 at odds with Galadriel (Morfydd Clark). However, she eventually convinces him to fight for his people.

Back in Middle-earth, Bronwyn (Nazanin Boniadi) attempts to rally her neighbors against Adar. Sadly, many of them choose to swear fealty to the enemy rather than stay and fight. That decision doesn’t end well for Waldreg (Geoff Morrell) and Rowan (Ian Blackburn). Fortunately, Theo (Tyroe Muhafidin) stays behind and chooses a more righteous path. He even shows Sauron’s broken blade to Arondir (Ismael Cruz Córdova), who realizes it’s a key of some sort.

The Harfoots, Elves, and Dwarves remain removed from the Southlands storyline, but they have a lot going on this week, too. Nori Brandyfoot (Markella Kavenagh) grapples with whether The Stranger (Daniel Weyman) is a friend or foe, while Elrond (Robert Aramayo) must choose between loyalty to Durin (Owain Arthur) or his fellow Elves.

Needless to say, things are heating up ahead of The Rings of Power Episode 6 — so, when can we expect the next installment?

When does ‘The Rings of Power’ come out? Episode 6 release date and time

RELATED: ‘The Lord of the Rings: The Rings of Power’: Everything You Need to Know About Númenor

Brian Wilson was a founding Beach Boys member, later sharing his admiration for the Beatles and Frank Sinatra. In fact, this artist “loved” hearing that Sinatra had “the same problems” when performing on stage. Brian Wilson is a vocalist, songwriter, and member of the Beach Boys Singer Brian Wilson of the rock and roll band […]

Folsom 23, Pittsburg 15 See a photo you like? Click Here to see these and more and to purchase high-quality prints or a keepsake photos on mugs, buttons, greeting cards, and more. Pittsburg quarterback Jaden Rashada (5) is tackled by Folsom’s Jayse Mixon (44) while running with the ball during the first quarter of their game […]

Monte Taylor and Taylor Hale | Photo: CBS Taylor and Monte had a late showmance in ‘Big Brother 24’ During Monte’s Head of Household reign in Big Brother 24 Week 10, he and Taylor had a sleepover in his room. One thing led to another, and the two shared What happened in the Big Brother […]