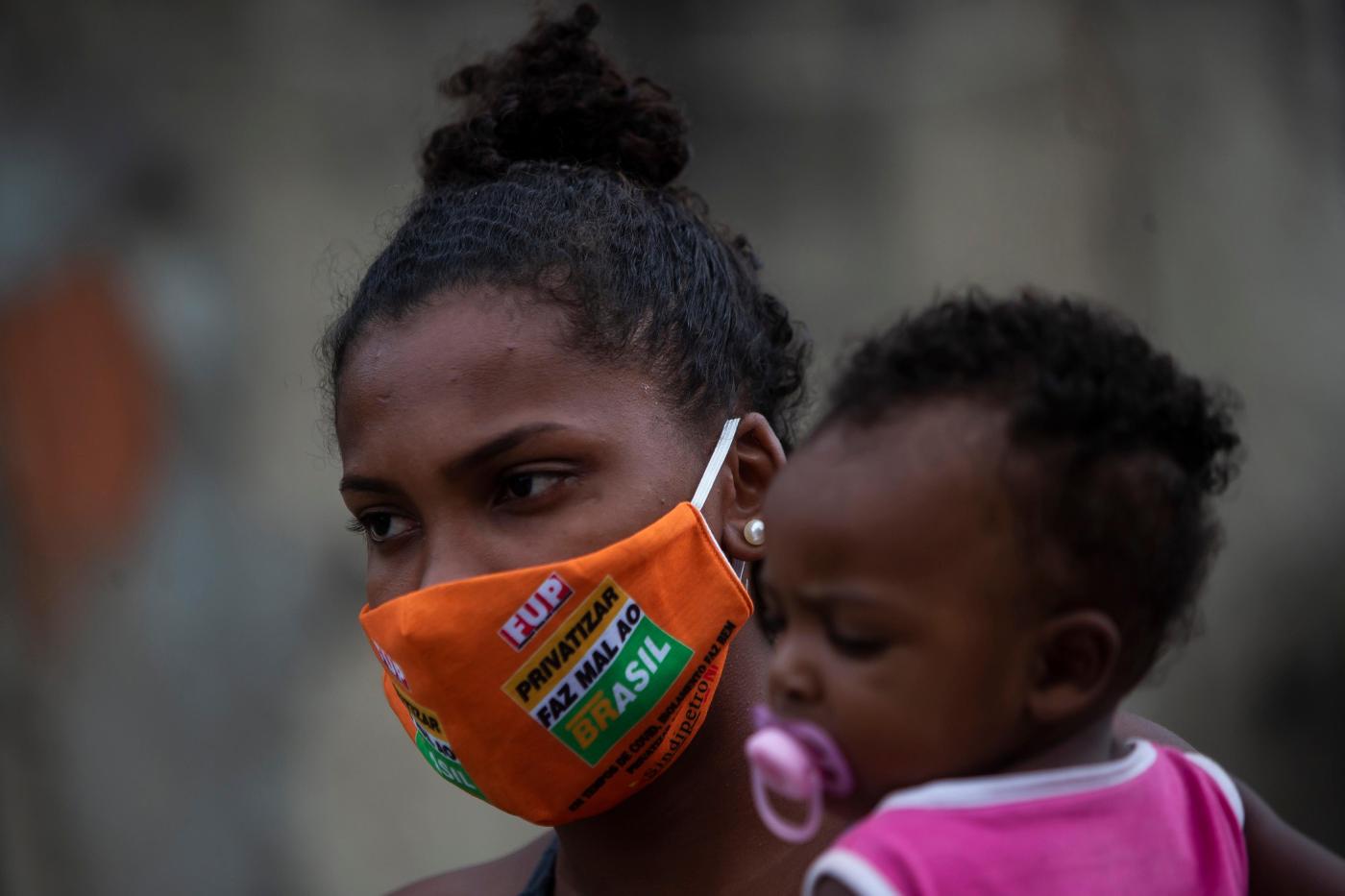 Pennsylvania is reporting 1,857 new COVID-19 cases, the second-highest daily total since the beginning of pandemic, days after officials said the commonwealth was seeing a “fall resurgence” of the coronavirus.

The numbers announced Saturday by the state health department are exceeded only by the 1,989 cases reported April 9 and bring the statewide total to almost 181,000. Nine new deaths were reported, bringing the total number of deaths associated with the virus to 8,466.

On Wednesday, the state’s health secretary pronounced Pennsylvania “at the start of the fall resurgence” of COVID-19 but said there were no plans to reimpose a stay-at-home order or shut down businesses again in response.

Dr. Rachel Levine said Pennsylvania is more prepared for such an influx than it was in the spring, citing a contact tracing program in place, more personal protective equipment supplies and enough hospital beds available.

— President Donald Trump is showing new determination to minimize the threat of the virus that has killed more than 215,000 Americans and complicated his chances of re-election.

— Police say a man upset with a mask mandate threatened the mayor of Wichita, Kan.

— A spike in cases in Europe deals a bitter blow to the economy.

— Rural parts of the American Midwest are seeing a surge in cases and hospitals are struggling to keep up.

— In Germany, Chancellor Angela Merkel warned of “difficult months” ahead as the nation posted another daily record of new cases Saturday.

— The Dutch royal couple has cut short a Greek vacation after an uproar back home.

OKLAHOMA CITY — The number of hospitalizations due to the coronavirus remained near a record high in Oklahoma on Saturday while the number of reported cases increased by 1,195 and deaths rose by 14.

Some 792 people were hospitalized, the state Department of Health said Saturday, one fewer than the one-day record of 793 reported Friday. There are 106,503 total cases reported since the pandemic began in March and 1,168 deaths due to COVID-19, the illness caused by the virus.

The state health department’s daily update showed Indiana’s seven-day rolling average of newly confirmed COVID-19 infections reached 1,799 as of Friday. That is the highest level the state has seen during the pandemic and has more than doubled over the past three weeks.

OAKLAND — Images from the victim’s on-board vehicle camera have led to attempted murder and other charges being filed against a man in an Oct. 6 road rage shooting on Interstate 580, according to court documents and authorities. The intended target, a 54-year-old man, was not injured even though the bullet fired at him went […]

By Paul LeBlanc | CNN President Donald Trump’s tax records show he has pursued expansive business projects in China for years and even maintains a Chinese bank account, The New York Times reported Tuesday, disclosures that deal a blow to the President’s efforts to paint Democratic nominee Joe Biden as the presidential candidate who is […]