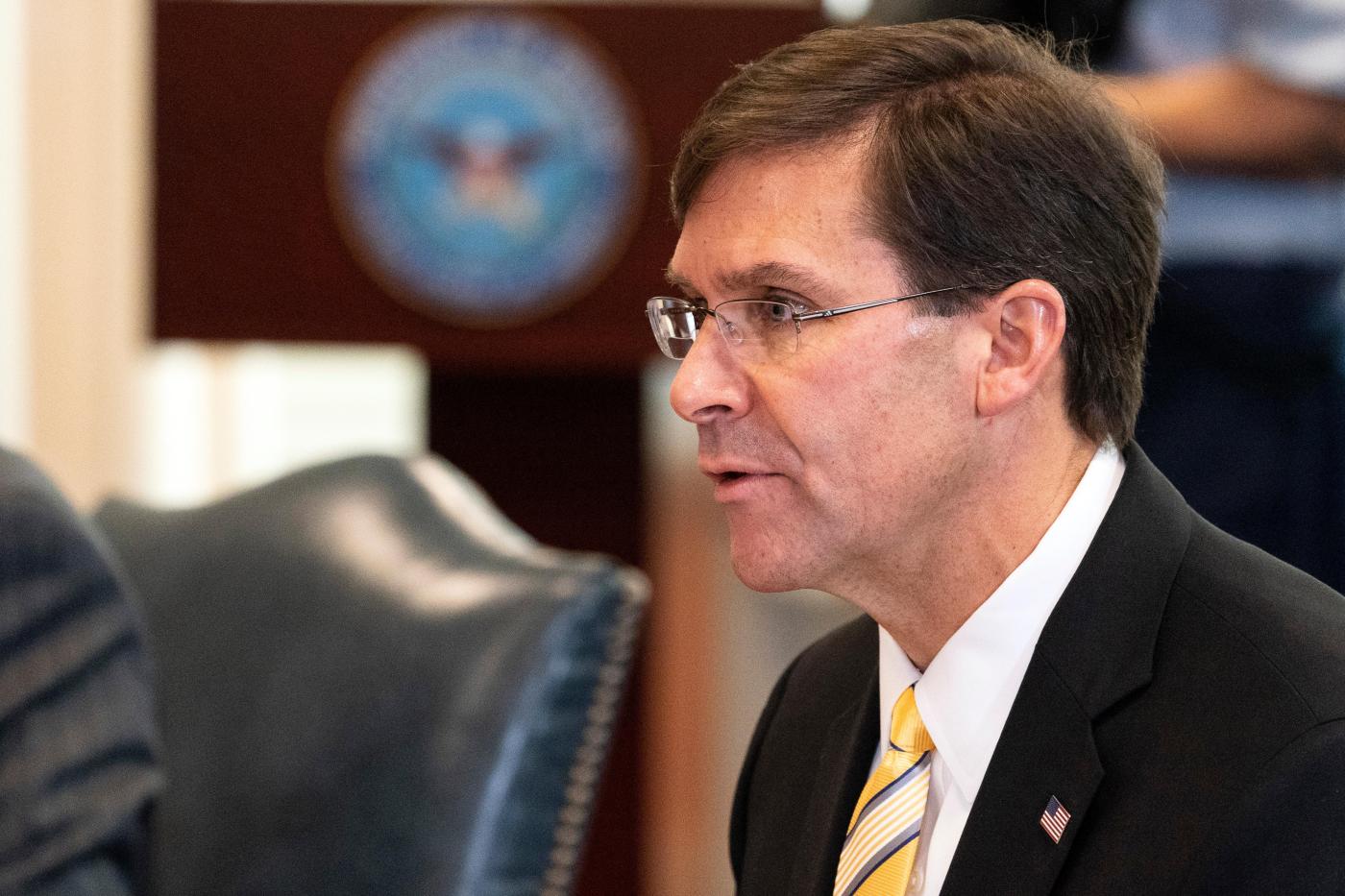 The Lincoln Project has announced plans to launch an advertising campaign against two law firms over their role representing President Donald Trump and the Republican Party in their voter fraud-related lawsuits.

On Twitter on Tuesday, the anti-Trump political action committee run by former Republican insiders also urged people to find employees of Jones Day and Porter Wright Morris & Arthur through their social media accounts and “ask them how they can work for an organization trying to overturn the will of the American people.”

The group suggested it would also pressure clients to drop the firms. By the end of the day, Porter Wright had deleted its Twitter account, which was being inundated with attacks. A message seeking comment was left with Porter Wright.

Jones Day responded that it is not representing the president, his campaign “or any affiliated party in any litigation alleging voter fraud,” but the Pennsylvania GOP, in litigation brought by private parties and the state’s Democratic Party. That litigation resulted in the order that extended the deadline for returning mail-in ballots that was set by Pennsylvania state lawmakers.

There is no evidence of widespread fraud in the 2020 election.

HERE’S WHAT YOU NEED TO KNOW ABOUT PRESIDENT-ELECT JOE BIDEN’S TRANSITION TO THE WHITE HOUSE:

President-elect Joe Biden is championing the Obama administration’s signature health law as it goes before the Supreme Court in a case that could overturn it.

— Candidate concessions have been colorful, funny — or absent

— Much at stake as Supreme Court weighs future of ‘Obamacare’

HERE’S WHAT ELSE YOU NEED TO KNOW:

The Biden campaign’s lawyer is dismissing President Donald Trump’s legal challenges to Joe Biden’s victory as “theatrics” that are intended “to instill in the minds of some portion of the populace that the election was illegitimate.”

Bob Bauer said Tuesday on a call with reporters that the Trump campaign is trying to “throw obstacles in the path of the government.” But he said the transition was continuing regardless of any issues playing out in the courts.

“In the meantime,” he says, “there’ll be theater, but it’ll be playing to increasingly light crowds, until it empties out completely and Joe Biden and Kamala Harris take their oath of office.”

Biden was declared the winner of the election on Saturday, but Trump is refusing to concede.

Biden’s chief counsel, Dana Remus, said the presidential transition process would not be derailed by the General Services Administration’s refusal to name Biden the official winner.

Remus says Trump and his allies “are trying everything to interfere with the inevitable.” But she says, “We are pushing forward, and we are confident that the inevitable is a very successful administration.”

The national intelligence director’s office says it can’t begin engaging with President-elect Joe Biden’s team until a federal agency starts the process of transition, which the Trump administration …read more

By David Williams | CNN The holidays are going to be a little different this year because of the Covid-19 pandemic, but NORAD says it will be ready to track Santa Claus and his reindeer as they make their annual flight. The North American Aerospace Defense Command, which is responsible for protecting the skies over […]

LIVERMORE —  After nearly 100 comments from parents Tuesday night, the Livermore school board agreed to move forward with a plan that could reopen schools, partially, in mid January. The district is considering a hybrid model, which could mean schools could reopen as early as Jan 19. The model would consist of in-person learning four […]

Pedestrian on I-680 near construction zone fatally hit by car

WALNUT CREEK — A pedestrian walking on the freeway died after being hit by a car near a construction zone Monday night, the California Highway Patrol said. The collision happened in the southbound direction of Interstate 680 just north of the North Main Street exit, and officers found the pedestrian down near the construction zone, […]