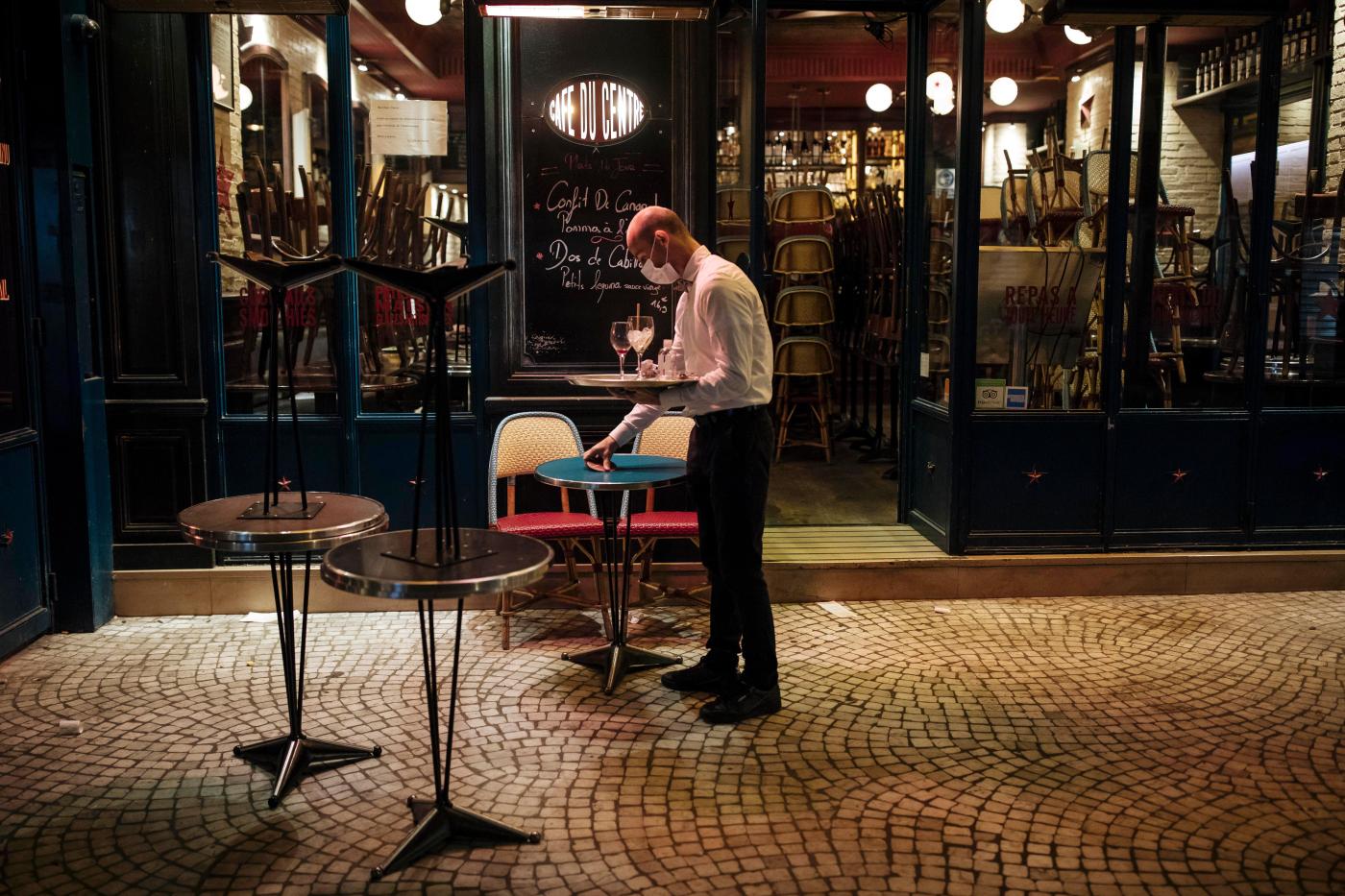 The restrictions announced Sunday stop short of a curfew like those imposed in Paris and other major French cities. But Italian mayors can close public squares and other gathering places after 9 p.m., permitting access only to reach homes or businesses. Restaurants and bars are restricted to table service only after 6 p.m., three hours earlier than the previous measures allowed, but can maintain the current midnight closing time.

Local festivals have been banned. Gyms and public swimming pools may remain open — but Conte said they would be closed in a week if they don’t do a better job of following restrictions.

Rome clashed with regional governments over schools, refusing to budge on allowing more distance learning. But there are allowances for high schools to open later, and hold afternoon shifts, to ease pressure on local transport.

Authorities are loath to see new lockdowns, after the 10-week closure that successfully impeded the virus’ spread, but at a cost of 47 billion euros a month to the economy. New confirmed infections in Italy have doubled in a week to more than 10,000 a day amid increased testing.

— Some in North Dakota want tougher virus approach from governor.

— The U.S. can now screen millions daily for the new coronavirus, thanks to a growing supply of rapid tests. But the boom comes with a new challenge: keeping track of the results.

CHICAGO — Gov. J.B. Pritzker says President Donald Trump and his allies in Illinois are partly to blame for a surge in coronavirus cases in the state.

Pritzker says Trump is “modeling bad behavior” by often not wearing a mask in public and hosting rallies where it’s not encouraged. The first-term Democrat says Trump’s local allies are encouraging people not to follow COVID-19 restrictions. Illinois set a new record-high for cases on Friday.

MEXICO CITY — As the U.S. counts down toward its presidential election, voters south of the border in two Mexican states were putting on masks and slathering on hand gel to cast ballots in local elections on Sunday.

The border state of Coahuila, just south of Texas, was choosing a new state legislature while the central state of Hidalgo was electing 84 mayors. The vote there had been set for June, but was delayed by the coronavirus pandemic.

Each evening, volunteers serve a hot meal to anyone in need at Border Friendship Park in Calexico, California. After Imperial County closed public bathrooms, organizers fought to have hand-washing stations installed so the people they feed can wash up. (Anna Maria Barry-Jester/KHN) CALEXICO, Calif. — The message wasn’t lost on Daniel Gonzalez. Early in the […]

Me & My Car: Pontiac Ventura pricey but fun for owner to get fixed up

Fungie has gone missing, and the town of Dingle is glum

By Amy Croffey, CNN (CNN) — Fungie is missing from Dingle’s harbor, and that’s a story big enough to challenge Ireland’s  endless Covid-19 headlines. The bottlenose dolphin was last seen Thursday, say locals who are coordinating the search along the County Kerry coast. For the past 37 years, Fungie has been an Irish celebrity thanks […]