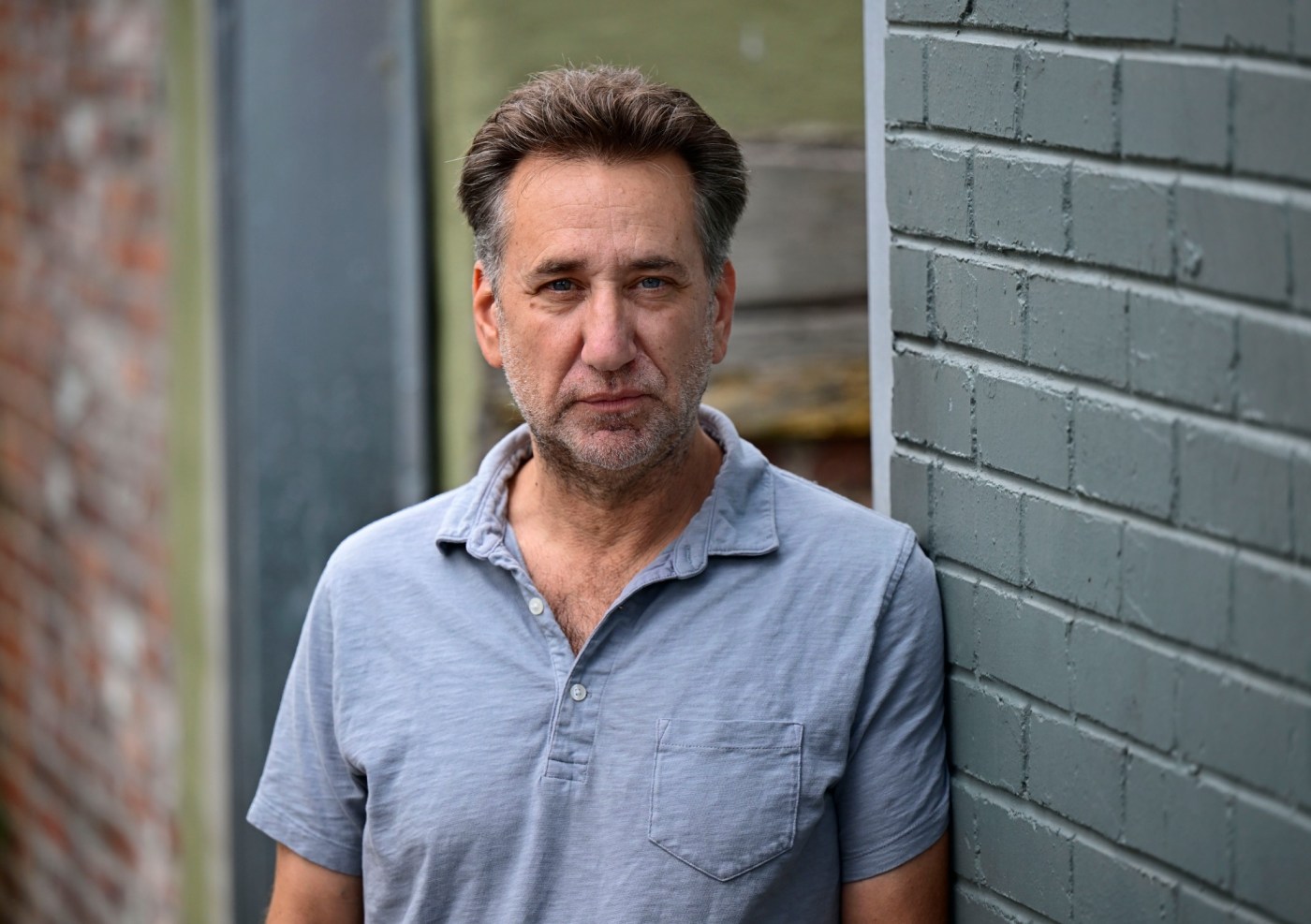 Denver author and filmmaker Julian Rubinstein, who wrote the nonfiction book “The Holly” and directed the documentary based on it, is being sued for defamation along with the book’s publisher and the film’s Oscar-winning executive producer, Adam McKay, according to a lawsuit served in Denver this month.

The legal claim first appeared on May 10 and was amended on July 14 after the release of the documentary, which debuted on the festival circuit at Telluride Mountainfilm weeks earlier. The creative team was served papers earlier this month, Rubinstein said.

The award-winning documentary is based on Rubinstein’s 2021 nonfiction book “The Holly: Five Bullets, One Gun and the Struggle to Save an American Neighborhood,” which investigates Denver’s gang scene — specifically, the Bloods-controlled Northeast Park Hill neighborhood. It’s anchored in a profile of, and shooting by, anti-gang activist Terrance Roberts, now a Denver mayoral candidate. A jury found Roberts not guilty of attempted murder in 2015, following a nonfatal shooting that occurred at a peace rally in the area known as Holly Square.

Just before its premiere, producers of “The Holly” movie announced Oscar-winning director McKay (“Don’t Look Up,” “The Big Short”) had joined the already-completed project as executive producer through his company Hyperobject Industries. While the book was busy being praised in June by The New York Times, Rubinstein’s website was airing a response to the first version of the lawsuit, which specifically alleged both libel and slander in its portrayal of sources Sheria Hicks and Pernell Hines.

Hicks and Hines were not immediately available for comment Wednesday.

Filed by Highlands Ranch attorney Chad A. Atkins, the lawsuit says that Rubinstein incorrectly identified Hicks and Hines as still-active gang members in Park Hill; that Hicks used crack cocaine; that Hicks and Hines were Denver Police Department informants; and that Hines received favorable treatment due to his relationship with the DPD, resulting in 10 criminal charges being dropped.

“We amended the original complaint (because of) new defendants in the movie,” Atkins explained Wednesday. “That was filed in June, and we’ve been serving it since then.”

The lawsuit asks for unspecified monetary compensation for the “damages, injuries and loss caused by defamation,” according to the public filing. That includes lost work and violent threats to their lives, the lawsuit states. It says Rubinstein and his team’s intent was deliberately malicious.

Some people are apt to speak twice before they think. That was the case in today’s deal. Against six spades. West led the king of clubs: four, deuce, six. He was sure that South had only one club; if South had held two low clubs or J-8-6, he would not have taken control with his […]

By Eric Levenson | CNN A sexual assault victim filed a federal lawsuit Monday alleging San Francisco Police violated her constitutional rights by relying on DNA taken from her rape kit years ago to arrest her in an unrelated burglary case. The woman, identified only as “Jane Doe,” alleges that law enforcement officers took her […]

Prince Harry rejected the chance to visit Queen Elizabeth weeks before her death says a royal expert. The late monarch reportedly invited Harry and his wife, Meghan Markle, to travel to Balmoral in Scotland. However, Harry turned down the offer for his family to attend. Queen Elizabeth and Prince Harry | Max Mumby/Getty Images Prince […]