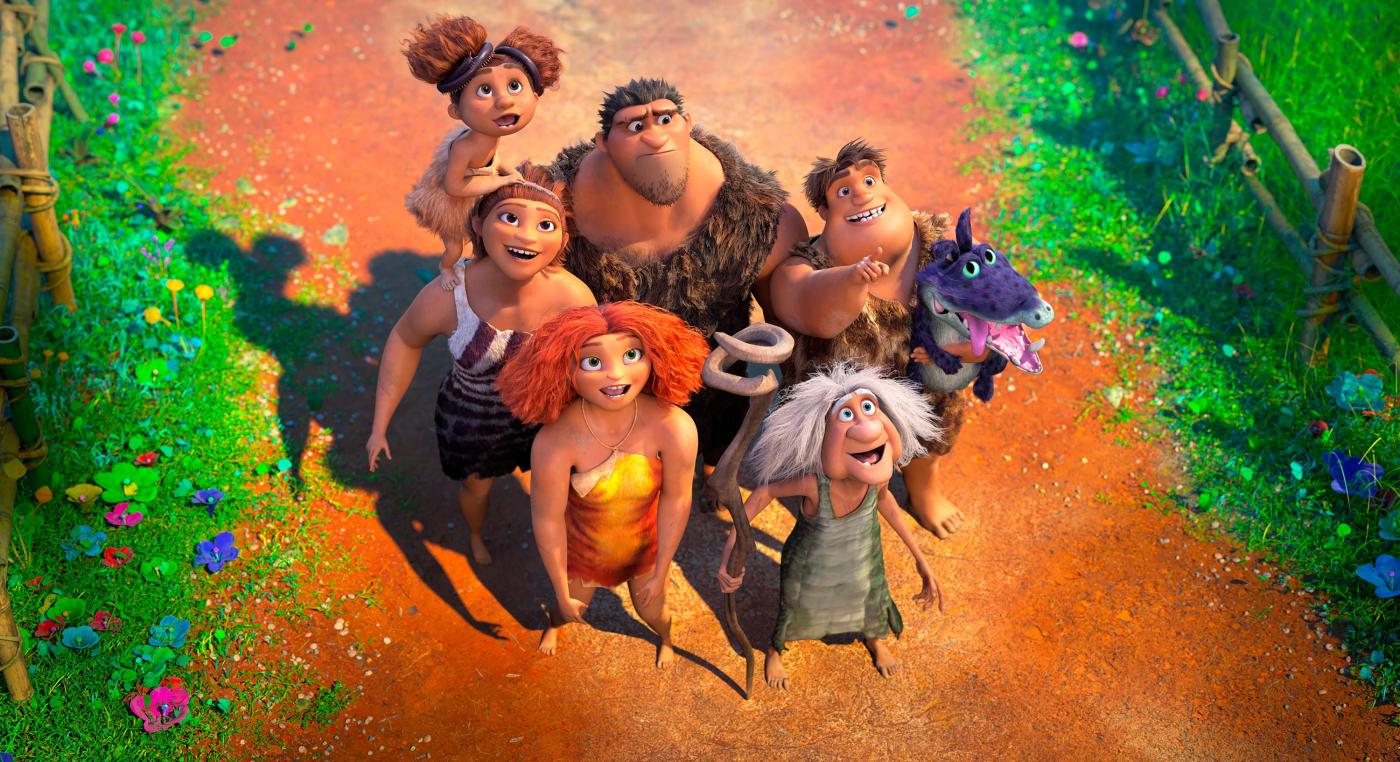 Need a reminder of just how imperiled moviegoing, at least in the U.S., remains due to the pandemic? Look no further than domestic box office charts. “The Croods: A New Age,” which debuted theatrically in November, was the No. 1 movie in North America.

The Universal Pictures animated sequel nabbed $1.7 million from 1,913 venues between Friday and Sunday, enough to bypass recent releases like Denzel Washington’s “The Little Things” and “Judas and the Black Messiah” for the second weekend straight. After 13 weeks in theaters, “The Croods” sequel has earned $50 million and could eventually pass “Tenet” ($58 million) as the highest-grossing movie domestically in the coronavirus era. Internationally, “The Croods: A New Age” has crossed the $100 million mark, propelling its global total to $154 million.

The domestic box office landscape is starkly different from China, where ticket sales this year have soared to record levels. Already, the country has fielded several bona fide blockbusters in 2021, such as “Detective Chinatown 3,” “Hi, Mom” and “A Writer’s Odyssey.” In total, those titles and others helped generate a record $1.2 billion over China’s Lunar New Year holiday. It’s hard to imagine the depleted U.S. box office could similarly return to pre-pandemic levels any time soon, though analysts and studio executives look to China with optimism.

“The results out of China are certainly encouraging,” says Paul Dergarabedian, a senior media analyst with Comscore. “[It] demonstrates that an effective pandemic response, combined with a steady stream of local product, can do wonders for the bottom line.”

It may, however, take longer to see North American box office levels reach somewhat normal heights, Dergarabedian predicts. “As the vaccine rollout continues in the U.S. and cases decline, this portends a very robust future for the domestic box office,” he says.

One of the only new releases was director Chloe Zhao’s “Nomadland,” a sweeping drama starring Frances McDormand. The Searchlight film, which launched simultaneously on Hulu, played on 1,200 screens and brought in an estimated $500,000. It’s widely expected to be a frontrunner at the Oscars, which could goose ticket sales down the road.

Elsewhere in North America, “The Little Things” made $1.2 million from 2,061 locations, enough for second place. The movie, which also stars Rami Malek and Jared Leto, has amassed $11 million in four weeks. It netted another $1.9 million overseas, bringing its worldwide haul to $19.8 million. “Judas and the Black Messiah” — a biographical drama about Black Panther leader Fred Hampton — came in third, generating $905,000 for a total of $3.3 million. Those films, both from Warner Bros., are available to watch on the HBO Max streaming service.

This isn’t “Ghosts ‘n Goblins.” My eyes reeled at what Capcom did for a modern reboot to the series. It cut out the sprites as expected but instead of replacing them with carefully crafted cel-shaded polygons, the developers opted for a paper-marionette style. The stylistic choices made the campaign feel like a storybook come to […]

The A’s may have the next Matt Chapman in camp. How long until he’s on the big league squad?

MESA, Ariz. — The Oakland A’s had their first Cactus League win in hand, and prospect Nick Allen was manning shortstop for the game’s final innings. The winds at Hohokam Stadium picked up and a Cincinnati Reds hitter lobbed a high-flying pop up into foul territory beyond third base and home. Allen tracked down that […]