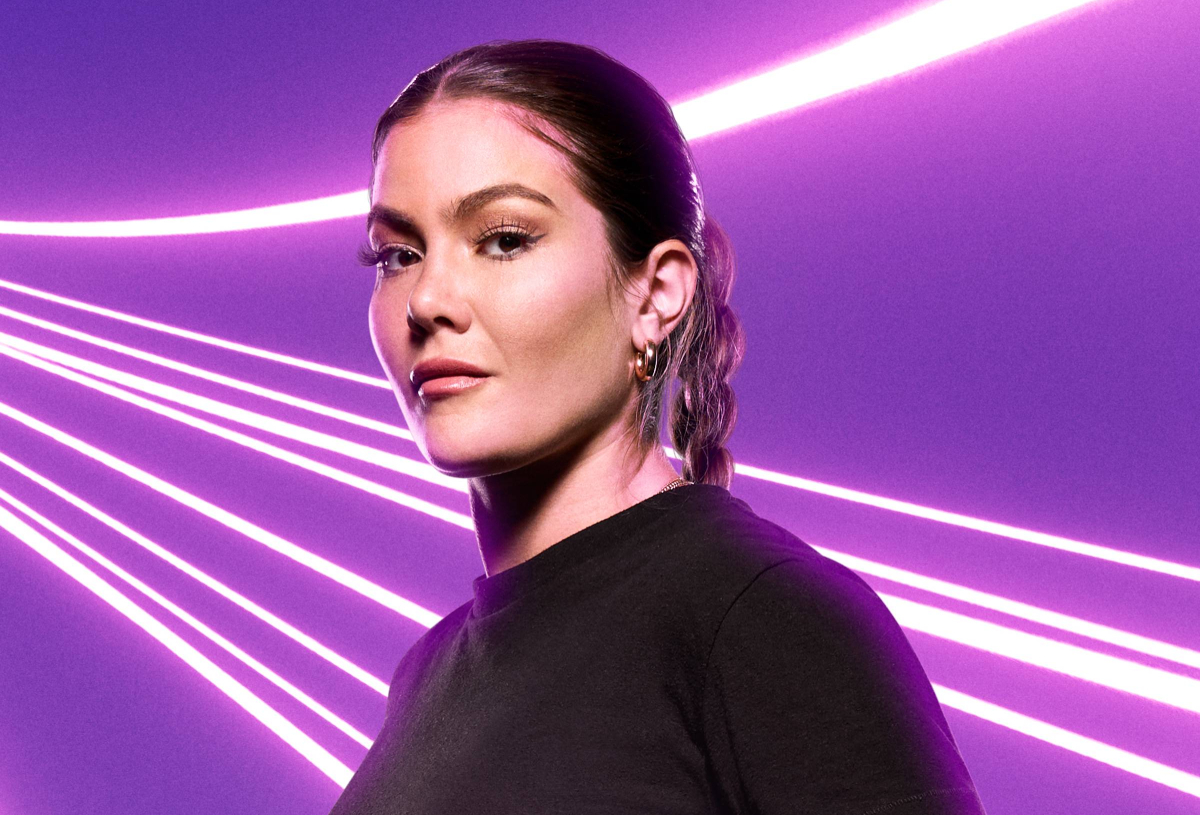 Jordan Wiseley almost turned down ‘The Challenge: Ride or Dies’ because of Tori Deal

Jordan says he almost turned down the opportunity to compete on Ride or Dies because he knew that Tori would also be competing. The couple called off their engagement in late 2020, and Jordan told

The Challenge star Tori Deal had no idea she would come face-to-face with her ex-fiancé Jordan Wisely in season 38.  It wasn’t until the third episode of the Ride or Dies season that the three-time champ entered the game. And when he did, he says it threw Tori off. Fans can expect more Tori/Jordan drama to come this season — and there will even be a hookup. But, Tori hooked up with more “Ride or Dies” than just Jordan.

Jordan Wiseley almost turned down ‘The Challenge: Ride or Dies’ because of Tori Deal

Jordan says he almost turned down the opportunity to compete on Ride or Dies because he knew that Tori would also be competing. The couple called off their engagement in late 2020, and Jordan told Entertainment Weekly that he didn’t have any interest in competing with his ex.

He explained that Tori was a big part of his life, and going back to that environment with her was something he was “very scared of.” But, he ultimately decided to say yes.

“When I sat back for a second, I was like, ‘You know what? I was here first.’ I need to man up and deal with my stuff if I want to go play,” Jordan said. “I’ve got to give a lot of credit to Tori, because I at least had a heads-up. I knew what I was stepping into, and she did not. I could only imagine what she was thinking.”

The Challenge legend added there would be “some tough conversations” between him and his ex, and claimed, “we’re all getting closure.” But according to spoilers, Jordan and Tori got way more than closure. Apparently, the exes hooked up while filming season 38.

But, Jordan wasn’t the only cast member that Tori hooked up with while filming Ride or Dies. During a recent appearance on an episode of The Official Challenge Podcast hosted by Aneesa Ferreira, Devyn Simone, and Da’Vonne Rogers, rookie Horacio Gutiérrez revealed that he hooked up with Tori during season 38.

“I think that [flirting] is unavoidable. You’re gonna get to know people, and you get attached,” Horacio said. But when asked who he got attached to, the rookie was a bit hesitant to answer. He admitted that he got attached to Laurel Stucky, then he said, “Aneesa’s best friend.”

Of course, that was a reference to Tori.

When asked if his hookup with Tori caused any awkwardness with Jordan, Horacio said no. That’s probably because Jordan was busy hooking up with a rookie, too. The Challenge super trailer indicates that he will hook up with Nurys Mateo this season. But despite her fling with Horacio, Tori wasn’t expecting a Jordan/Nurys hookup to happen.

“I would’ve never thought in a million years that would’ve ever happened, so when it did and the …read more

‘The Waltons’ | CBS Photo Archive RELATED: ‘The Waltons’ Homecoming’ Cast Filmed a Snowball Fight During the Summer in Atlanta, Georgia Much of The Thanksgiving Story focuses on John-Boy, who is waiting for news about his application to the university when he suffers a head injury in a sawmill accident. He ends up in the […]

MINNEAPOLIS — It’s been almost two weeks since James Wiseman was sent down to Santa Cruz to refine nearly every aspect of his game. Wiseman, 21, has stuffed the box score in the G League but has yet to have a major breakout performance. In five games with Santa Cruz, Wiseman is averaging 15 points […]

Disappointed to not debut in 2022, Grayson Rodriguez hopes to make up for it by cracking Orioles’ opening day rotation

With Triple-A Norfolk’s season complete, Grayson Rodriguez waited to hear news of his next steps. Baseball’s top pitching prospect had worked his way back from a midseason lat muscle strain with enough time to join the Orioles for what would have been his major league debut. Instead, his season-high 90th pitch of his Sept. 26 […]