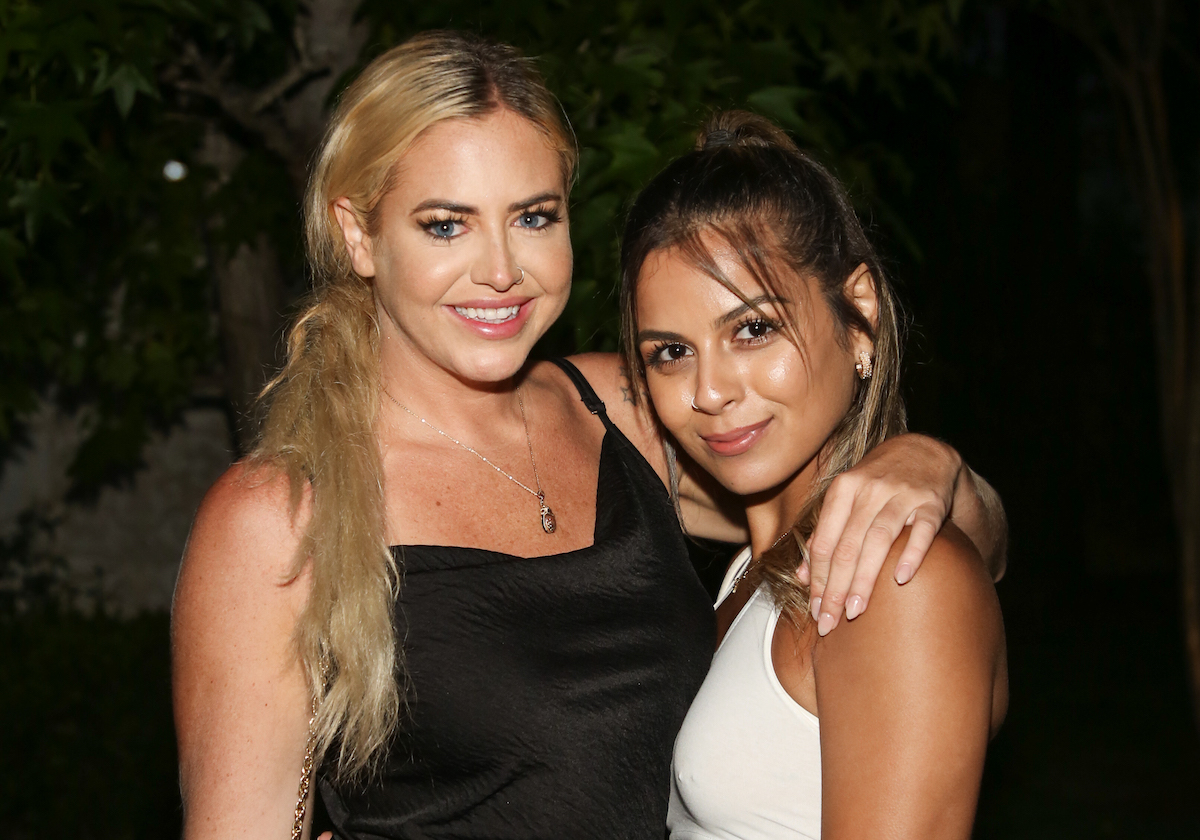 MTV’s The Challenge Season 38 is definitely coming. But before the film crews get going on the new season, they allegedly have

MTV’s The Challenge Season 38 is definitely coming. But before the film crews get going on the new season, they allegedly have another spinoff in store, and it has nothing to do with The Challenge: All Stars.

“Paramount+ is currently working on a second The Challenge spinoff show,” spoiler guru GamerVev tweeted back in the summer of 2021, according to Reddit. “I can see it being similar to Champs vs. Stars.“

So far, MTV and Paramount+ haven’t given any insights into what the spinoff entails. But fans can’t wait to hear more. The Challenge: All Stars serves fans with a dose of nostalgic fun they missed from the flagship show, and The Challenge: All Stars Season 3 is also in the works. With that in mind, it makes sense that Paramount+ might go the nostalgic route for another spinoff.

Filming for the new spinoff is now allegedly pushed back

In just 2️⃣ days a new Challenge champion will be crowned. Sound off below if you think Darrell and Janelle got this in the bag! #TheChallengeAllStars2 pic.twitter.com/cyzBh2IT0C

Fans of MTV’s The Challenge don’t know much about the new spinoff show that’s allegedly coming in the future. But it seems production has been pushed back. According to Challenge spoiler guru PinkRose, production for the spinoff isn’t happening in January 2022 anymore as originally planned.

“Second spinoff got pushed back yet again, was at one point filming this month,” a Reddit user shared after PinkRose’s announcement.

It’s unclear why production would be pushed back, but it’s possible the current coronavirus (COVID-19) surge has something to do with it. The Challenge Season 37 had a few hiccups in production due to coronavirus. Additionally, contestant Amanda Garcia alleged a number of players contracted the virus while filming.

Kaycee and CT have a big decision to make. If you were in their position, would you share the ? #TheChallenge37 pic.twitter.com/dy8tiy30us

With a future Challenge spinoff in …read more

Archive 81. as Melody Pendras in ‘Archive 81.’ | Cr. Clifton Prescod/Netflix What really happened to Dan Turner in the ‘Archive 81’ season finale? When viewers last see Dan in the  Netflix’s new supernatural horror series Archive 81 dropped on Jan. 14, 2022, and fans are already buzzing about the possibilities for the next season. The show […]

By Marcia Dunn | Associated Press CAPE CANAVERAL, Fla. — A 4 billion-year-old meteorite from Mars that caused a splash here on Earth decades ago contains no evidence of ancient, primitive Martian life after all, scientists reported Thursday. In 1996, a NASA-led team announced that organic compounds in the rock appeared to have been left […]

By GRACE GEDYE | CalMatters Today, as COVID-19 case rates in California have jumped to their highest levels yet — more than six times the peak of the delta variant wave — updated workplace rules are kicking in to better help protect workers vaccinated against COVID-19. The revised rules come from the California Division of […]