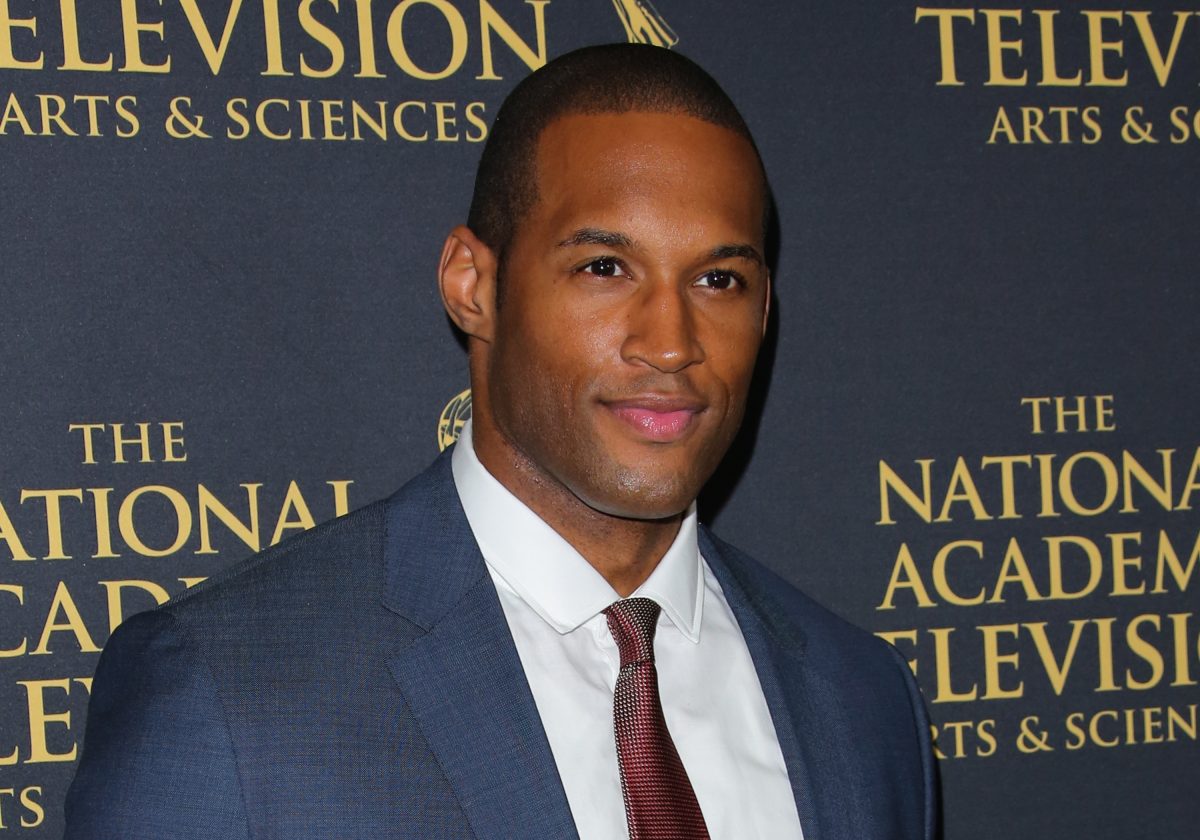 After being unlucky in love for so many years, fans are anxious for Carter to settle down. However, they won’t like his bride-to-be. According to

The Bold and the Beautiful spoilers indicate a week of shocking decisions and betrayal. From Carter Walton’s (Lawrence Saint-Victor) decision about his future to a couple’s relationship imploding, there will be huge storylines. Here’s what to expect from June 20 through 24.

After being unlucky in love for so many years, fans are anxious for Carter to settle down. However, they won’t like his bride-to-be. According to Celeb Dirty Laundry, The Bold and the Beautiful spoilers reveal that Carter proposes to Paris Buckingham (Diamond White).

RELATED: ‘The Bold and the Beautiful’: Grace Needs to Stay out of Paris’ Love Life

Carter and Paris’ relationship has been met with opposition from fans and Grace Buckingham (Cassandra Creech). Mama Buckingham will blow a gasket when Paris flaunts her engagement ring. Meanwhile, Carter’s pal Ridge Forrester (Thorsten Kaye) will try to knock some sense into the lawyer.

Fans know Carter’s heart belongs to Quinn Fuller (Rena Sofer), yet the Forrester matriarch made it known she’s staying with her loyal husband. Unbeknownst to Quinn, her husband plays “pickleball” with Donna Logan (Jennifer Gareis). However, that’s about to change.

Quinn’s been worried about Eric’s health and that he’s overworking himself at the club. With Bridget Forrester’s (Ashley Jones) assistance, Quinn decides to spy on her husband at the health club. Yet, Quinn will be the one in for a surprise. According to Soaps.com, The Bold and the Beautiful spoilers indicate that Quinn catches Eric in bed with Donna.

All hell breaks loose at the club as an angry Quinn unleashes her wrath on her husband and his mistress. Eric will be working up a sweet as he tries to keep Quinn away from Donna. But the damage is already done to his marriage. With Quinn a single woman, she better rush to keep Carter from making a huge mistake.

Last week, escaped convict Sheila Carter (Kimberlin Brown) arrived at Li Finnegan’s (Naomi Matsuda) house. Sheila was surprised to see Li had a comatose John “Finn” Finnegan (Tanner Novlan) hidden. The two women got into a heated argument but put their differences aside when Finn showed signs of waking up.

Ecstatic that Finn is alive, Sheila quickly turns on Li for keeping it a secret. Watch all-new episodes of the #BoldandBeautiful on @paramountplus: https://t.co/f5ON1VpGvF pic.twitter.com/HDT36fMmKV

However, their truce doesn’t last long. According to Soap Hub, The Bold and the Beautiful spoilers reveal Sheila and Li are back at each other’s throats. This time Li flees her home …read more

SACRAMENTO — California’s State Park and Recreation Commission voted on Friday to temporarily rename a lakeside recreation area called Negro Bar while a new name is chosen. The historic park will be called Black Miners Bar, the commission said in a 7-0 vote. The day-use area is located at a sandbar on the shore of […]

By Biswajeet Banerjee | Associated Press LUCKNOW, India — Protests have been erupting in many Indian cities to condemn the demolition of homes and businesses belonging to Muslims, in what critics call a growing pattern of “bulldozer justice” aimed at punishing activists from the minority group. On Sunday, authorities in the northern state of Uttar […]

Some K-dramas are remakes of American TV series like The Good Wife, Entourage, Suits, and a few others. The recent June K-drama Eve is shaping into a treacherous story of revenge led by actor Seo Yea-ji, but is based on the series Revenge? Fans might find both series have strikingly similar storylines as Eve still […]