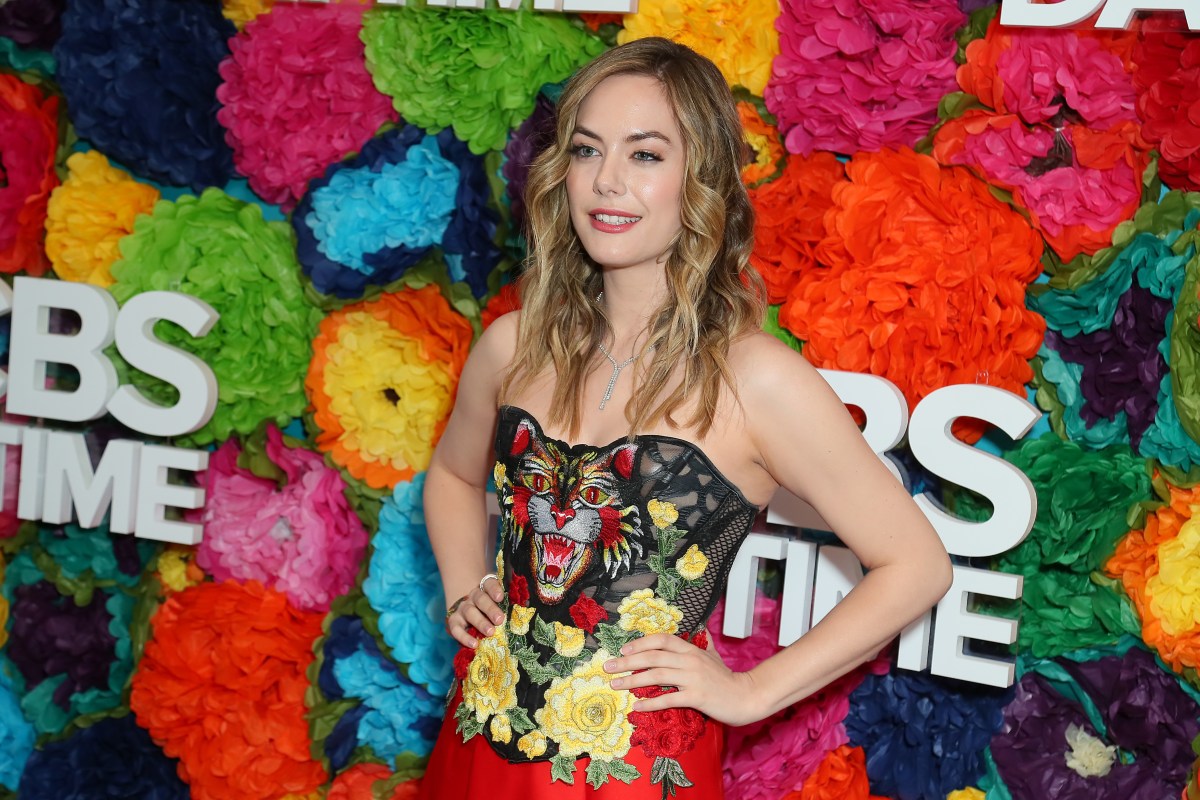 Like their mothers, Hope and Steffy have feuded for over a decade on The Bold and the Beautiful. Their conflict is because of Liam Spencer (Scott Clifton).

Hope Logan (Annika Noelle) is one of The Bold and the Beautiful‘s young heroines. While she’s a good girl, Hope is prone to drama. Most of Hope’s turmoil stems from her longtime feud with her stepsister Steffy Forrester (Jacqueline MacInnes Wood).

Like their mothers, Hope and Steffy have feuded for over a decade on The Bold and the Beautiful. Their conflict is because of Liam Spencer (Scott Clifton). Liam is a notorious waffler who’s been bouncing back and forth between the two women for years.

In a happy moment, Hope takes, then posts a photo of her parents that quickly goes viral. Watch all-new episodes of #BoldandBeautiful on @paramountplus: https://t.co/SZqPLAqnge pic.twitter.com/9sPLW7Pm9e

RELATED: ‘The Bold and the Beautiful’: Hope Labeled a Hypocrite After Respecting Marriage Talk

When Steffy married John “Finn” Finnegan (Tanner Novlan), everyone thought it was the end of the neverending triangle. However, when Finn was presumed dead after Sheila Carter (Kimberlin Brown) shot him, it looked like the triangle was reigniting. But luckily for fans, Finn’s alive and recently reunited with Steffy.

Everyone is excited about the couple’s reunion; however, one person doesn’t seem to be in a celebratory mood.

When Brooke mentions Sinn being Destiny 2.0, Hope quickly replies that honor goes to her and Liam. Hope then creates her own happy moment with a photo of her and her parents. Hope’s odd behavior didn’t go unnoticed by viewers. On a Twitter thread, fans discussed their belief that Hope is jealous of Steffy.

“She saw how happy Steffy was like I gotta show off too, lol,” replied one user.

“I think she did it on purpose. She acting like a child. She wanted a moment like Steffy,” another commenter chimed in.

“If she wanted to capture a moment about Sinn, it would have made more sense to take a picture of them when they return, but no…it always has to be about Hope. Even when Brooke called Sinn ‘destiny 2.0,’ Hope quickly said I thought that was me and Liam. Pathetic,” another viewer responded.

The women will feud again on ‘The Bold and the Beautiful’

Hope is with Liam, while Steffy has Finn, so many viewers believe that’s the end of their feud. Well, think again. The Bold and the Beautiful isn’t done with Hope and Steffy’s rivalry. The women will be at each other’s throats, but this time it won’t be because of a …read more

Nika King as Leslie Bennett and Zendaya as Rue Bennett | Eddy Chen/HBO While Euphoria is a scripted series, the stars of the show dive deep into the psyches of their characters – and several times over the course of the show’s run, the actors have improvised key scenes, making them even more emotionally intense. […]

Sometimes being on a reality TV show can feel downright surreal. Benny Crawley said he had somewhat of an out-of-body experience while watching some of the crew fights on Below Deck Down Under. For the most part, Crawley mainly had tension with bosun Jamie Sayed. And while he enjoyed getting to know just about everyone […]

While his teammates were practicing on the opposite coast Tuesday, Zach Wilson underwent arthroscopic surgery on his right knee in Los Angeles. The surgery was done by Dr. Neal ElAttrache, who, according to a source, considered it a success as there were no surprises from the original diagnosis. The Jets’ second-year quarterback suffered a non-contact […]