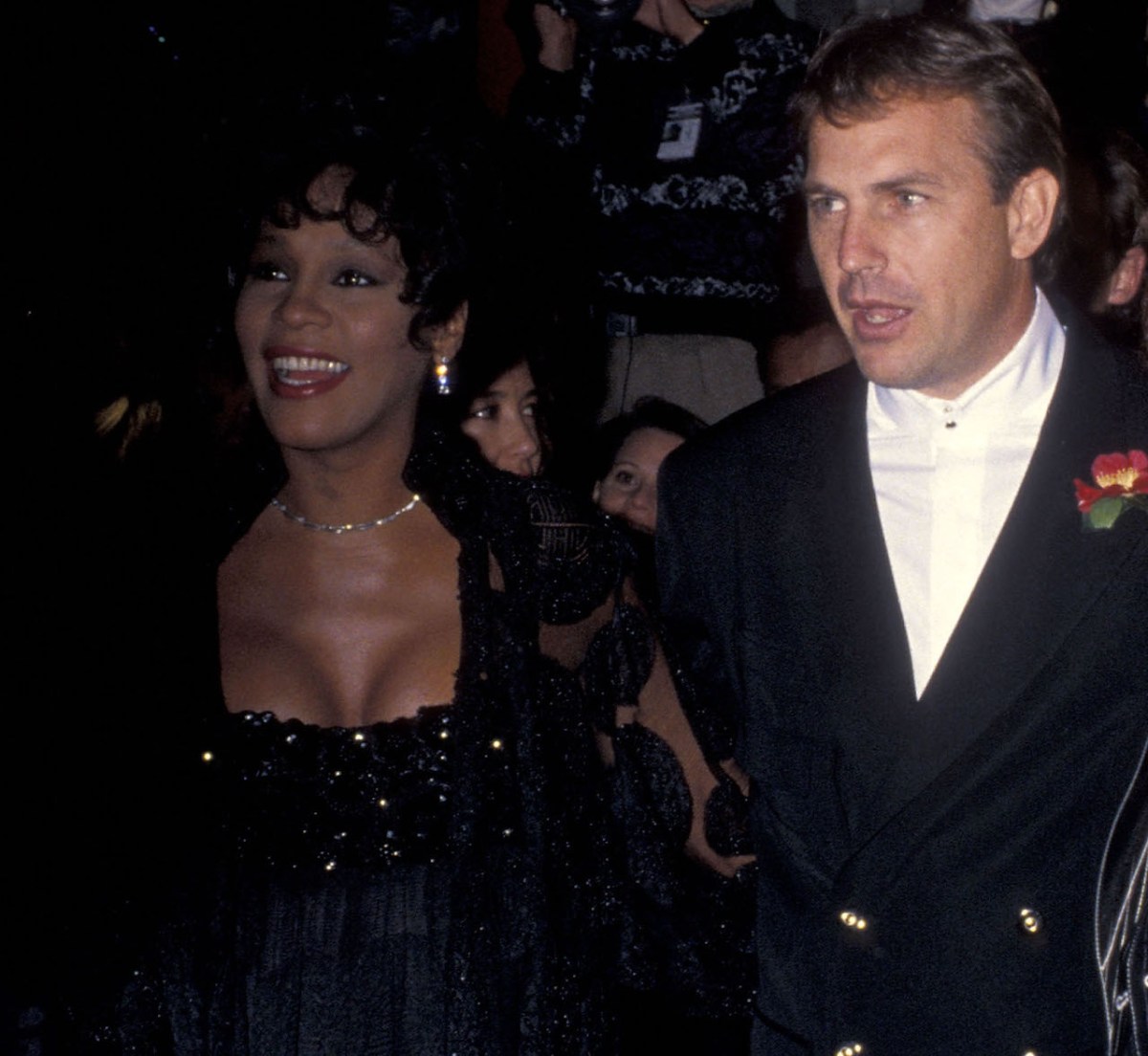 While fans are gearing up to flock to theaters for the highly anticipated Whitney Houston biopic, her first film is celebrating its 30th anniversary. The Bodyguard, released in 1992, starred Houston as an international singing superstar with a crazed fan who hires a bodyguard and falls in love with him. It was the biggest film of the year, and the soundtrack performed even better. Now, fans can see the film in theaters for a special release.

Fans can go to the theaters coming on Sunday, Nov. 6, and again Wednesday, Nov. 9. “The Bodyguard’s story and songs are indelibly etched on the hearts of movie and music fans all around the globe,” Kymberli Frueh, SVP of Programming and Content Acquisitions for Trafalgar Releasing said in a statement, per Deadline. “We are pleased to partner with Warner Bros. to bring this anniversary celebration to fans.”

Tickets for the special showings go on sale on Wednesday, Sept. 28, at 10:00 a.m. ET. Fans can purchase them at TheBodyguard30.com.

Costner was attached to the film for years before finding the perfect lead character. After seeing Houston, he was convinced she was the perfect match. But Houston needed some convincing. “I got word that he wanted me to do this film and that he didn’t want anyone else to do it besides me,” Houston once revealed in an interview. “That intrigued me. [I thought to myself] ‘Why can’t anybody else do this film?’”

Costner was so committed to having Houston in the film that he delayed filming several times to accommodate Houston’s hectic touring schedule. “We postponed the movie for a year to wait for Whitney,” Costner revealed. The “I Wanna Dance With Somebody” singer was worth the wait. “There’s an exotic quality to Whitney, there’s this thing about her, and guys are in love with her,” he added.

While Costner was sold on Houston, she still had to prove herself to casting directors. “We were obligated to screen-test her,” Costner explained. “I didn’t feel that we needed to but giving her this role in this movie, I felt that she could. Not very many Whitney’s come along.”

The same year Houston passed in 2012, the Broadway musical adaptation of the film debuted in the UK. Playbill reports that The Pussycat Dolls alum Melody Thornton will star as Rachel Marron in the upcoming U.K. and Ireland …read more

OAKLAND — At least four people were injured at separate shooting scenes Thursday in two East Oakland neighborhoods, authorities said. Just before 6 p.m., police responded to reports of a possible shooting in the 1200 block of Seminary Avenue. When officers arrived, they found a man suffering from a gunshot wound near a vehicle, and provided care […]

Column: Chicago Bears QB Justin Fields says ‘my job is not to call pass plays’ after attempting only 11 passes in a lopsided loss

Matt Eberflus reinforced the obvious Wednesday afternoon before the Chicago Bears went back to work on the practice field at Halas Hall. The offense needs to achieve balance with play distribution if it’s going to have any chance to get rolling. “I don’t think that’s really a force issue,” the coach said. “That’s what we […]