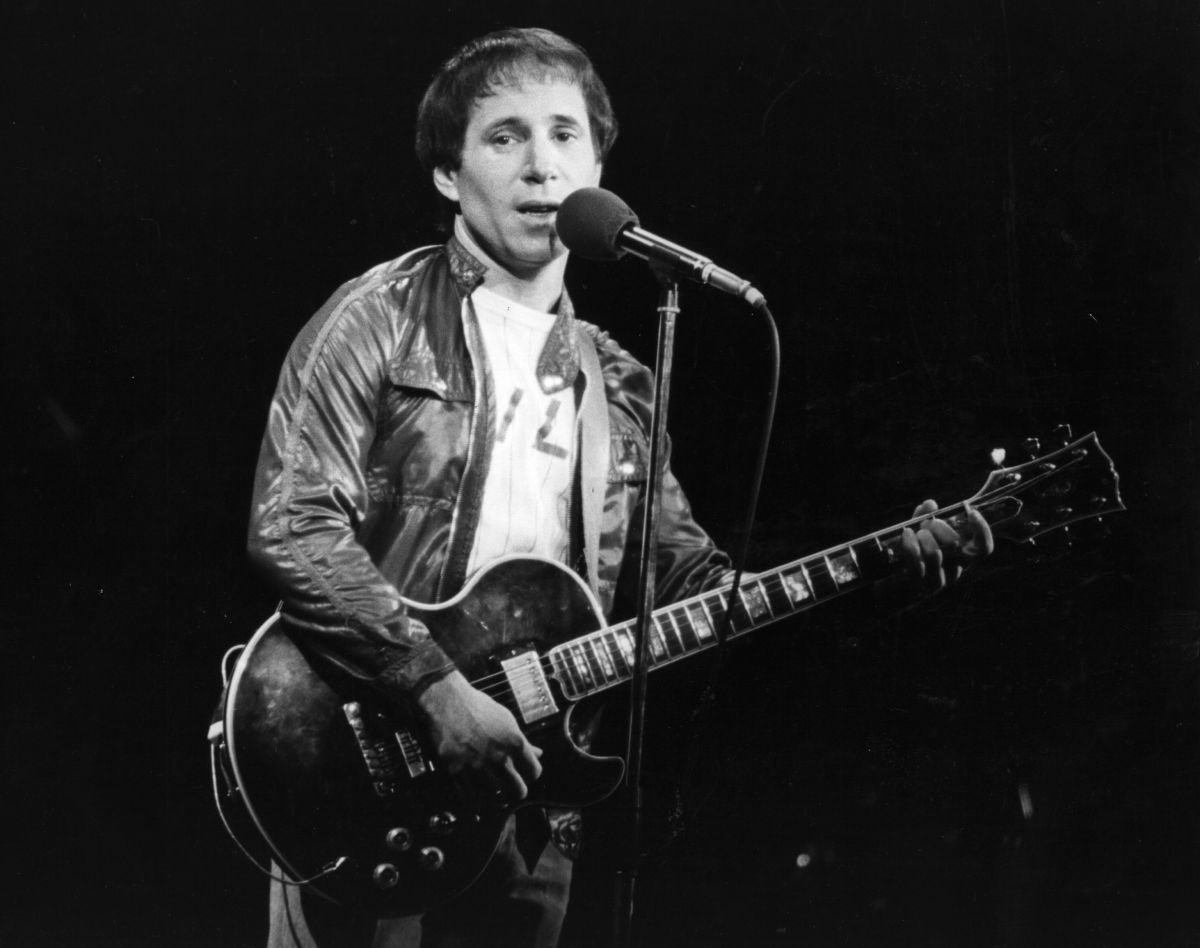 The Beatles’ “Paperback Writer” competed with one of Paul Simon’s songs on the charts.A band besides Simon & Garfunkel recorded the hit version of the song.Simon’s song influenced a lot of listeners.

Simon co-wrote “Red Rubber Ball” with Bruce Woodley of The Seekers. A rock band called The Cyrkle recorded the song. During a 2019 interview with Goldmine, The Cyrkle’s Don Dannemann discussed the reaction to the song.

“I hear so often at our concerts’ meet and greet sessions that ‘Red Rubber Ball’ was such a major influence for them at the time,” he said. “I am so pleased to be able to meet these fans and know that I was part of this song that had an influence on them.

“One guy shook my hand, thanked me, and told me that ‘Red Rubber Ball’ got him through his divorce,” he said. “He said, ‘It was such a positive song. I would wake up every morning, play the record and hear, ‘I think it’s going to be all right. Yeah, the worst is over now.’ So, thank you.”

Dannemann discussed a connection between The Cyrkle’s music and The Beatles’ music. “In concerts, I know you have heard me talk about ‘Red Rubber Ball’ being No. 2 when The Beatles’ ‘Paperback Writer’ was No. 1 with ‘Rain‘ on the flip side and then [The Cyrkle’s other hit] ‘Turn-Down Day’ was out when ‘Yellow Submarine‘ was on the charts with ‘Day Tripper‘ as its flip side that summer.”

Dannemann is only partly correct. The B-side of “Yellow Submarine” was “Eleanor Rigby,” not “Day Tripper.” “Day Tripper” was the B-side to “We Can Work It Out.”

RELATED: Why The Beatles’ ‘Paperback Writer’ Is Supposed to Be Like a Letter

On the other hand, Woodley and Simon’s “Red Rubber Ball” reached No. 2 on the Billboard Hot 100. While the song didn’t chart as highly as “Paperback Writer,” it inspired quite a few covers. Neil Diamond, Mel Tormé, and Cliff Richard each recorded covers of the tune.

These days, Jenna Ortega doesn’t find herself star-struck all that often. The Wednesday star’s work as an actor puts her in close proximity to all types of celebrities and public figures. However, even Ortega’s resume didn’t make her immune to having a celebrity crush when she was a young kid. But unlike some of her […]

The one-time chief of staff to Princess Diana has spoken out about the unfair treatment she received during her years in the royal family. Patrick Jephson, who worked with Diana for eight years, claimed that courtiers working for King Charles III engaged in a “systematic campaign” against the beloved princess. And he said the goal […]

Meghan Markle Puts Andy Cohen in the Hot Seat, Says She ‘Couldn’t Get Booked’ on ‘Watch What Happens Live’