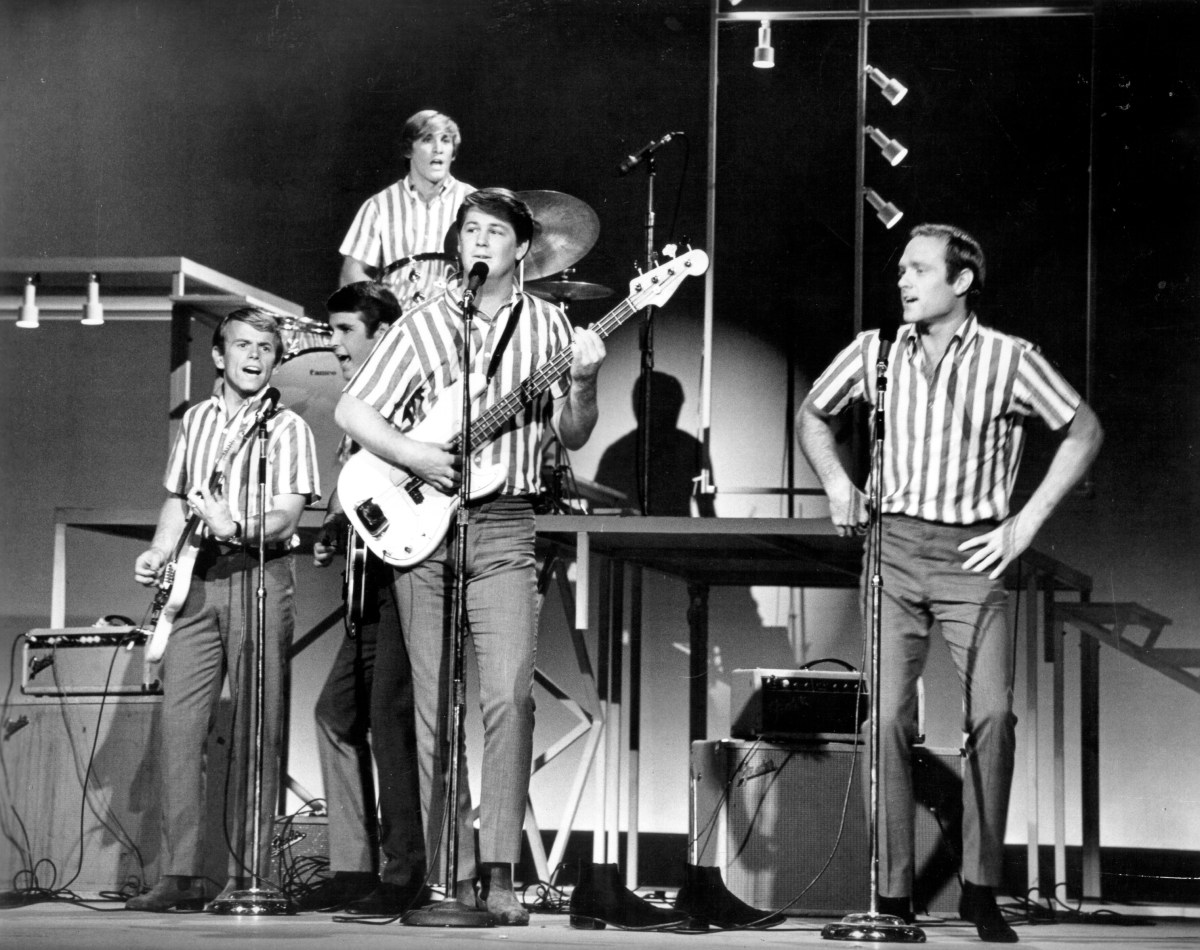 The Beatles and the Beach Boys are pretty different. Still, these bands dominated the

The Beach Boys sometimes perform with other artists, including John Stamos of Full House. During one interview, founding member Jardine was asked if there was an artist or group he wished the Beach Boys collaborated with.

“I know: the Beatles,” Jardine said, according to Rolling Stone. “I thought we were going to. John [Lennon] and George [Harrison] came up to my hotel room in London back in the Sixties. We were on our way to do a show in Paris.”

The Beatles got the Beach Boys’ Al Jardine into transcendental meditation

There was sometimes overlap in the Beatles’ and the Beach Boys’ performances. While they were both in Europe, the Beatles took the opportunity to spread the word about transcendental meditation. While looking for celebrities to extend the practice to America, they chose the Beach Boys.

“They wanted to talk to me about something called TM, which is a short acronym for transcendental mediation,” Jardine said in one YouTube video. “They proceeded to inform me about this new meditation and this fella called Maharishi… the guru to the stars.”

The practice involves taking 20 minutes in the morning or evening (or preferably both) to come to a peaceful place. All four Beatles mentioned their appreciation for the practice, with The Beach Boys releasing “Transcendental Meditation” on Friends.

Since his time with the Beach Boys, Jardine has collaborated with other artists. That’s particularly true of his solo album, A Postcard from California. Of course, the Beatles’ drummer called upon other well-known artists for Ringo Starr & His All-Starr Band.

The tight end can be extremely productive in new Miami Dolphins coach Mike McDaniel’s offense. Just look up what George Kittle did the past few years in San Francisco. But through two weeks of training camp, Dolphins tight ends have been largely invisible as pass-catching targets. While there have been numerous highlights and chunk plays […]

Ree Drummond | Food Network/Discovery Press Drummond regularly swaps out meat-heavy meals for vegetable-based dishes For many years, Drummond explored vegetarianism. She eschewed meat but changed her lifestyle after meeting and falling in love with cattle rancher Ladd Drummond. However, she hasn’t left her love for plant-based meals behind. Drummond regularly features meat-free meals for […]

Alicia Silverstone Isn’t the Only Celebrity Who Sleeps With Her Child; 5 Other Stars Who Share Their Beds

A child becoming old enough to sleep in a “big kid” bed is a huge accomplishment for many parents. However, others don’t particularly look forward to this milestone. Alicia Silverstone recently received backlash when she revealed she still shares a bed with her 11-year-old son, but she isn’t the only one. Here are five other […]