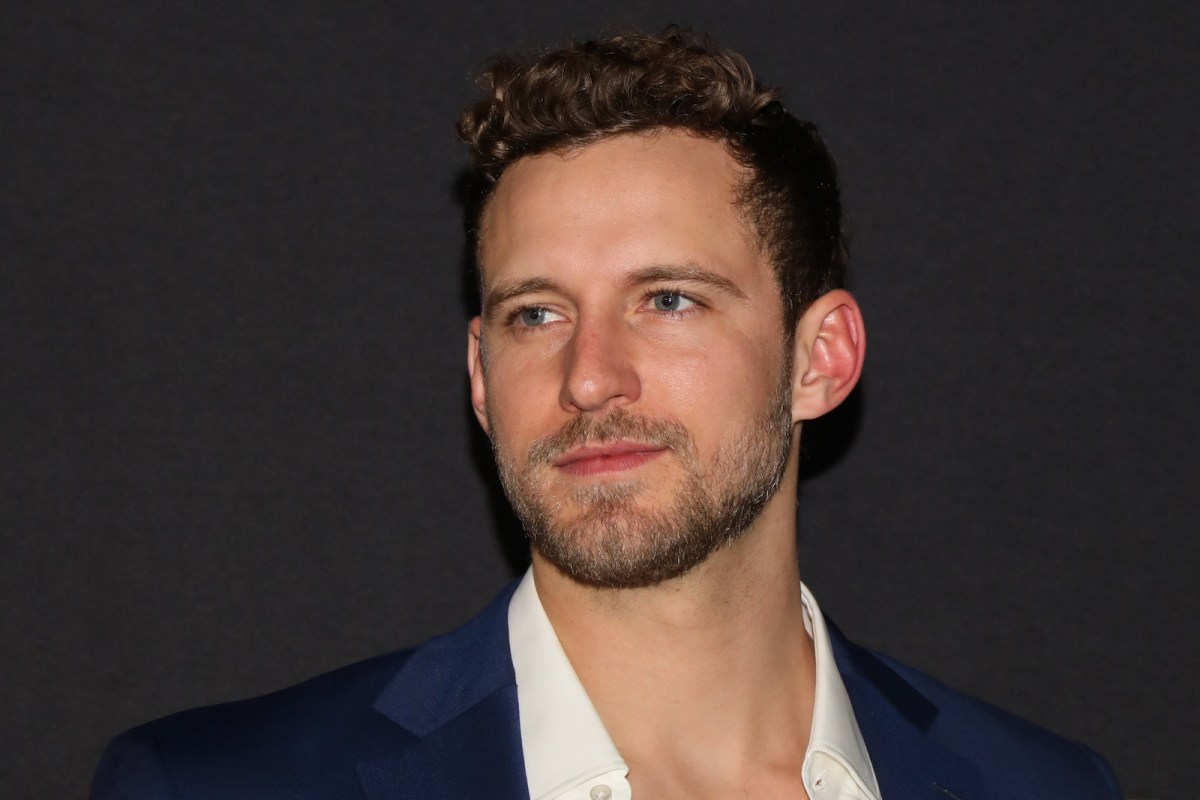 Gabby Windey chose Erich Schwer at the end of The Bachelorette Season 19. Erich got down on one knee for Gabby, though fans later discovered that a high school photo

ABC’s The Bachelor Season 27 is here, and fans are already reeling over an incident with one of the contestants on Twitter. Bachelor Nation continues to disappoint fans by inviting contestants on the show who have a history of racist words or actions. And The Bachelor executive producer’s response to Erich Schwer certainly isn’t aging well now.

Gabby Windey chose Erich Schwer at the end of The Bachelorette Season 19. Erich got down on one knee for Gabby, though fans later discovered that a high school photo shows Erich in blackface. This incident came after fans found that The Bachelor star Rachael Kirkconnell attended a plantation-themed party.

“I wholeheartedly apologize for the insensitive photo of me in blackface from my high school yearbook that has been circulating,” he wrote on Instagram. “What I thought at the time was a representation of my love for Jimi Hendrix, was nothing but ignorance. I was naïve to the hurtful implications of my actions to the Black community and those closest to me and will forever regret my offensive and damaging behavior.”

Windey admitted she was also “shocked” by the photo. “I was incredibly shocked,” she told People. “[I] just really had to process my thoughts and then think about how we can grow as a couple and learn from this.”

The pressure was on to leave a lasting first impression. See who caught Zach’s attention during #TheBachelor premiere – Stream on Hulu now! ? pic.twitter.com/tBbTgCka1L

Erich Schwer’s blackface incident from The Bachelorette shows the more profound issues within The Bachelor franchise. After photos of Rachael Kirkconnell attending a plantation-themed party were found, the show addressed it during the After the Final Rose special, as it deeply affected her relationship with Matt James. Erich Schwer’s incident wasn’t addressed on the show. And when executive producer Rob Mills was questioned about the franchise’s future, he didn’t offer a good answer as to what the franchise is doing about this issue.

An interviewer with The Hollywood Reporter asked Mills if the “vetting process” for the show will evolve in light of recent events. “It’s always evolving, so we’re obviously trying to get better,” he said. “Obviously, your goal is to have zero issues. As we go season by season, we try and get better and better because we hate when these issues come up. I do think we are improving, and we’re learning how to perfect this as we keep doing it.”

Brb, my favorite form of escapism has arrived. ? RT if you’re tuned in to the …read more

Splash Hits: How SF Giants prospects stack up in 2023 rankings, some favorable projections and more

Screengrab via FanGraphs.com.  Mailbag! With spring training just around the corner, Giants beat writer Evan Webeck is opening up his mailbag. What pressing questions do you have after a wacky offseason? Email ewebeck@bayareanewsgroup.com, or tweet at Two weeks from now, that unmistakable click-clack will be back at Scottsdale Stadium, signaling the beginning of baseball’s eight-month […]

6 Korean Dating Series to Watch for Some Drama

There is more to K-content than K-dramas. American reality TV has dominated the reality dating series world with The Bachelor, Love Island, and many more. But fans will find that a Korean dating series encompasses a different aspect of the dating game that does not seep into sexual drama, secrets, and gossip. While Single’s Inferno […]