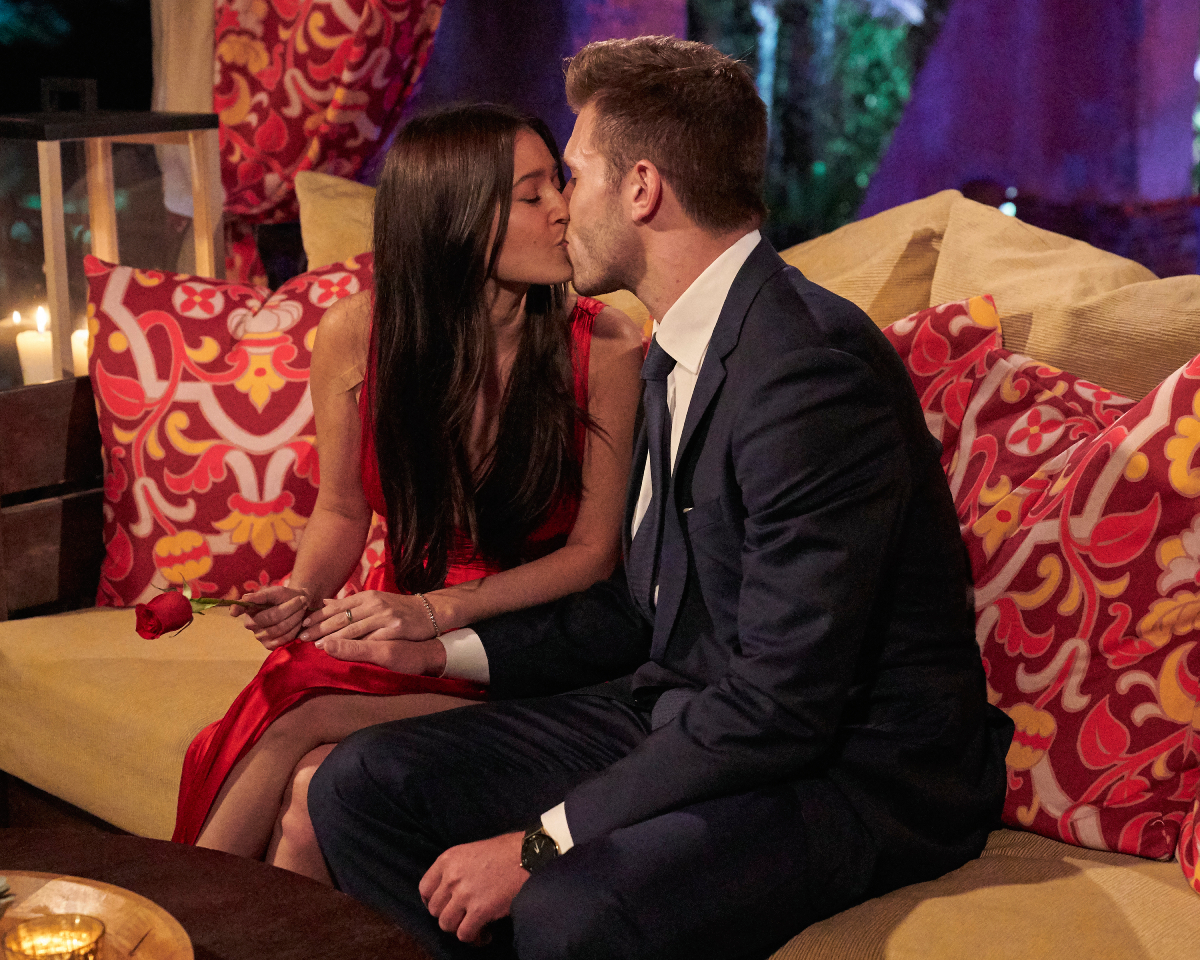 During The Bachelor 2023, Greer Blitzer won

Night one of The Bachelor 2023 was a blur for Zach Shallcross. The season’s lead met 30 women hoping to win his heart and receive a rose. Bachelor Nation knows that the first day of filming can be stressful for the lead as well as the contestants but Zach’s first impression rose winner helped him relax.

[WARNING: This article contains The Bachelor 2023 spoilers regarding Zach Shallcross and Greer Blitzer.]

During The Bachelor 2023, Greer Blitzer won Zach Shallcross’ first impression rose on night one. Greer is a medical sales rep from Houston, TX, who now lives in New York. She brought Zach a coffee during her limo entrance to help with the long night ahead of him.

This season also featured a Bachelor Nation first. During the After the Final Rose special, Zach met five of his future contestants early. America then voted on who would receive a first impression rose. Brianna Thorbourne won this honor and was safe for night one.

During night one of The Bachelor 2023, Greer talked about observing her parents’ and grandparents’ long-lasting love. She also revealed that she and Zach both have Texas roots and that she has wanted to live in Austin, where Zach is from, for a long time.

At the end of the night, Greer won the Bachelor’s first impression rose. While speaking with US Weekly, Zach explained what stood out to him about Greer.

“With a night that can get chaotic, something with Greer that was really helpful was how comforting she made me feel during that. I didn’t feel like I was getting rushed or pulled into a million different directions. With Greer, she was able to pull me aside and make me feel relaxed,” the Bachelor revealed.

‘The Bachelor’ 2023 Location: Where Is Zach Shallcross’ Season Filmed?

“When I looked back at who I was going to give the rose to, it was a really, really good impression of, ‘OK it’s fine. We can take it easy. It’s not this chaotic night one all the time,” Zach added.

Filming night one of The Bachelor and Bachelorette is a notoriously long and arduous process. Stepping out of the limo is nerve-wracking and getting time with the lead is no walk in the park. Additionally, both the contestants and the lead have a long night ahead.

According to Bustle, filming for the first episode often leads to a 10-12 hour night. “It’s awful and never-ending, often going until sunrise even though the evening starts at like [7 p.m.],” Kupah James, a contestant from Kaitlyn Bristowe’s season, told the outlet.

With all this in mind, it’s no wonder that Greer, with her coffee delivery and calm presence, stood out to Zach and …read more

Which of Brad Pitt’s Famous Ex-Girlfriends (Allegedly) Brought Him Into Scientology?

Kalifornia stars Brad Pitt and Juliette Lewis in 1993 | Gramercy/Getty Images The actors said although they yearned to work together, they mostly did it for vacation. Pitt and Lewis lived together for three years, but their love did not last. They ended up parting ways three months after the LA Times interview published. Brad […]

‘The Challenge’: Amber Borzotra Clarifies Why She Nominated Herself for Elimination: ‘What Friends?’

The Chicago Bulls had the win in the bag. With three minutes left in the third quarter of Saturday’s road game against the Orlando Magic, they held a 89-64 lead and every ounce of momentum. But Bulls fans have seen this film before. They know how quickly the ending can change. The Bulls let a […]