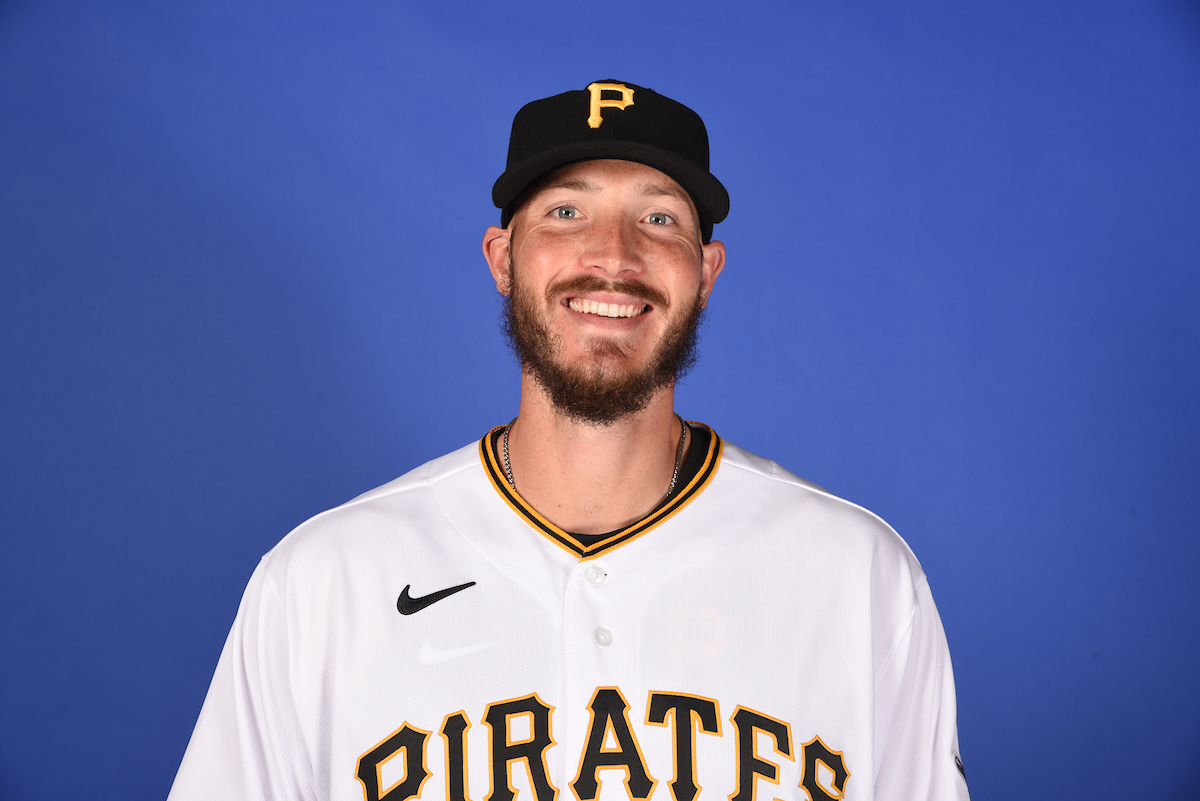 The A’s have three bullpen arms — Yusmeiro Petit, Joakim Soria and T.J. McFarland — potentially leaving in free agency. General manager David Forst has made clear that Oakland would be looking to add some bullpen depth through trades or free agency, and 31-year-old Turley fits the A’s reclamation project mold.

He made his debut in 2017 with the Minnesota Twins and missed the 2018 and 2019 seasons after undergoing Tommy John surgery.

Analysis: Now that Liam Hendriks is gone, who will close for the A’s?

So, what do the A’s see in this guy? Similar to past reclamation projects, there’s clear upside the A’s coaching staff may try to bring to the light. Turley’s fastball spin rate ranked among the top 5 percentile in baseball last season, and curveball spin rate ranked in the top 15 percentile, according to Statcast. He throws those two pitches only, so far: his fastball at 94 mph on average.

Perhaps Turley can have a similar career jump to right-handed reliever Burch Smith, who capitalized on an impressive fastball spin rate with a strong 2020 A’s debut derailed by a forearm strain.

Turley is a quintessential low-risk acquisition that could turn into a high-reward arm.

Inside the Raiders: Cory Littleton doesn’t run from from his 2020 season

Cory Littleton could have said no and simply vanished into the offseason the way he seemed to disappear in so many games. On the day after the Raiders beat the Denver Broncos 32-31 to finish a disappointing 8-8, the media relations staff was doing its best to round up players requested by the media to […]