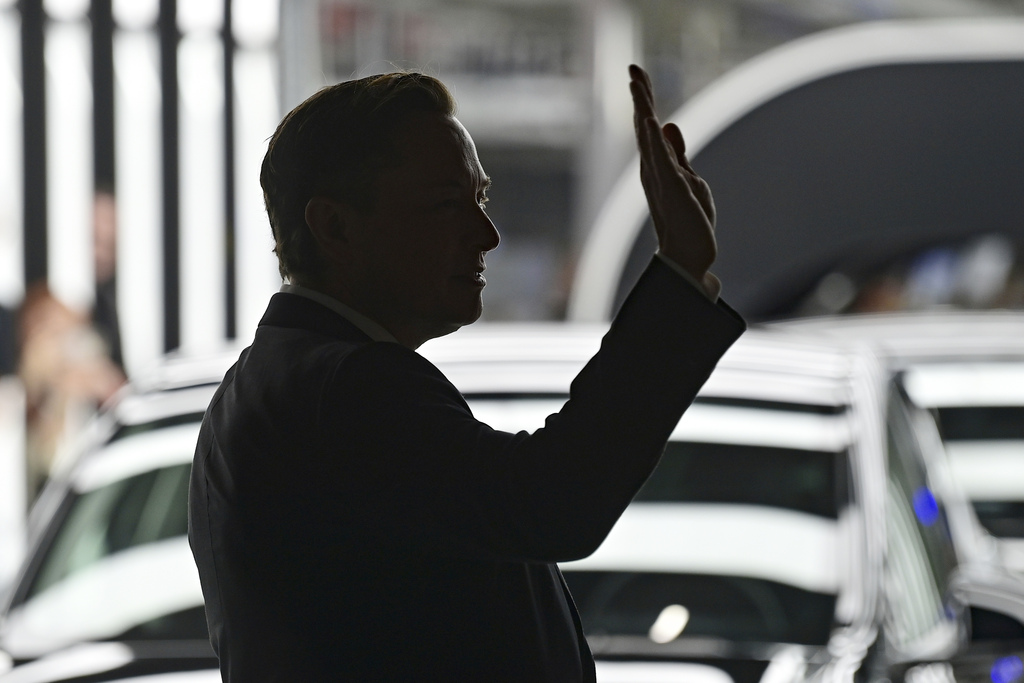 A new lawsuit seeking class-action status claims Tesla broke federal law by abruptly firing thousands of workers and denying them two months’ pay. The legal action is the latest in a flurry of allegations to hit the electric car maker as it navigates what could be a rough patch amid supply chain issues and other economic woes.

Former Tesla employees John Lynch and Daxton Hartsfield allege they were among thousands of workers fired recently amid company-wide cuts. CEO Elon Musk earlier this month emailed executives saying he had a “super bad feeling” about the economy and that Tesla would cut 10% of salaried workers, Reuters reported.

The lawsuit filed Sunday in federal court in Texas, where Musk’s electric car firm is headquartered after moving from Palo Alto late last year, alleges the terminations violated federal WARN Act requirements that workers receive 60 days’ written notice before being let go in a mass layoff. Also, because the workers allegedly received no such notice, they are also owed 60 days’ pay by Tesla, the suit claimed.

“Tesla has not acted in good faith nor with reasonable grounds to believe their acts and omissions were not a violation of the WARN Act,” the suit alleged.

Tesla did not immediately respond to questions about the lawsuit’s claims and which facilities may be seeing job losses. The company, by far the nation’s biggest electric vehicle producer, runs a large plant in Fremont that Musk said in April may be significantly expanded.

The legal action by Lynch and Hartsfield follows a blizzard of lawsuits in recent years over working conditions at Tesla facilities. California’s civil-rights regulator is suing the company, alleging Black workers at Tesla’s Fremont factory were paid less than White workers, denied advancements and faced daily racist abuse. Tesla has called the suit the “misguided” result of a “bare bones investigation,” and said the carmaker “strongly opposes all forms of discrimination and harassment.” Last week, Tesla shareholder Solomon Chau filed suit against the company, citing a dozen worker lawsuits and alleging Tesla has “a toxic workplace culture grounded in racist and sexist abuse and discrimination against its own employees,” which allegedly has exposed Tesla to hundreds of millions of dollars in potential liability for violations of state and federal law.” Tesla did not immediately respond to a request for comment on that lawsuit.

June 22, 2022, has become the saddest and longest day in Ravens history. Early Wednesday morning, the team announced that fourth-year outside linebacker Jaylon Ferguson died at age 26 after authorities found him unresponsive late Tuesday in a North Baltimore home. Early in the evening, a team spokesman confirmed that former Ravens defensive tackle Tony […]

MILPITAS — A big building in Milpitas that’s suitable for tech or life sciences operations has been bought by a veteran real estate firm from Chicago. GEM Realty Capital paid $32.8 million for a building at 275 Hillview Drive in Milpitas, according to documents filed on June 17 with the Santa Clara County Recorder’s Office. […]

After staging its Fall North American Championships with few COVID issues, the ACBL proceeded with the Spring NABC in Reno. Vaccinations were required, masks encouraged. The 10-day attendance was 6204 tables. In the North American Pairs, which began with local eliminations, today’s North opened a light hand, and South responded gingerly with two diamonds. When […]