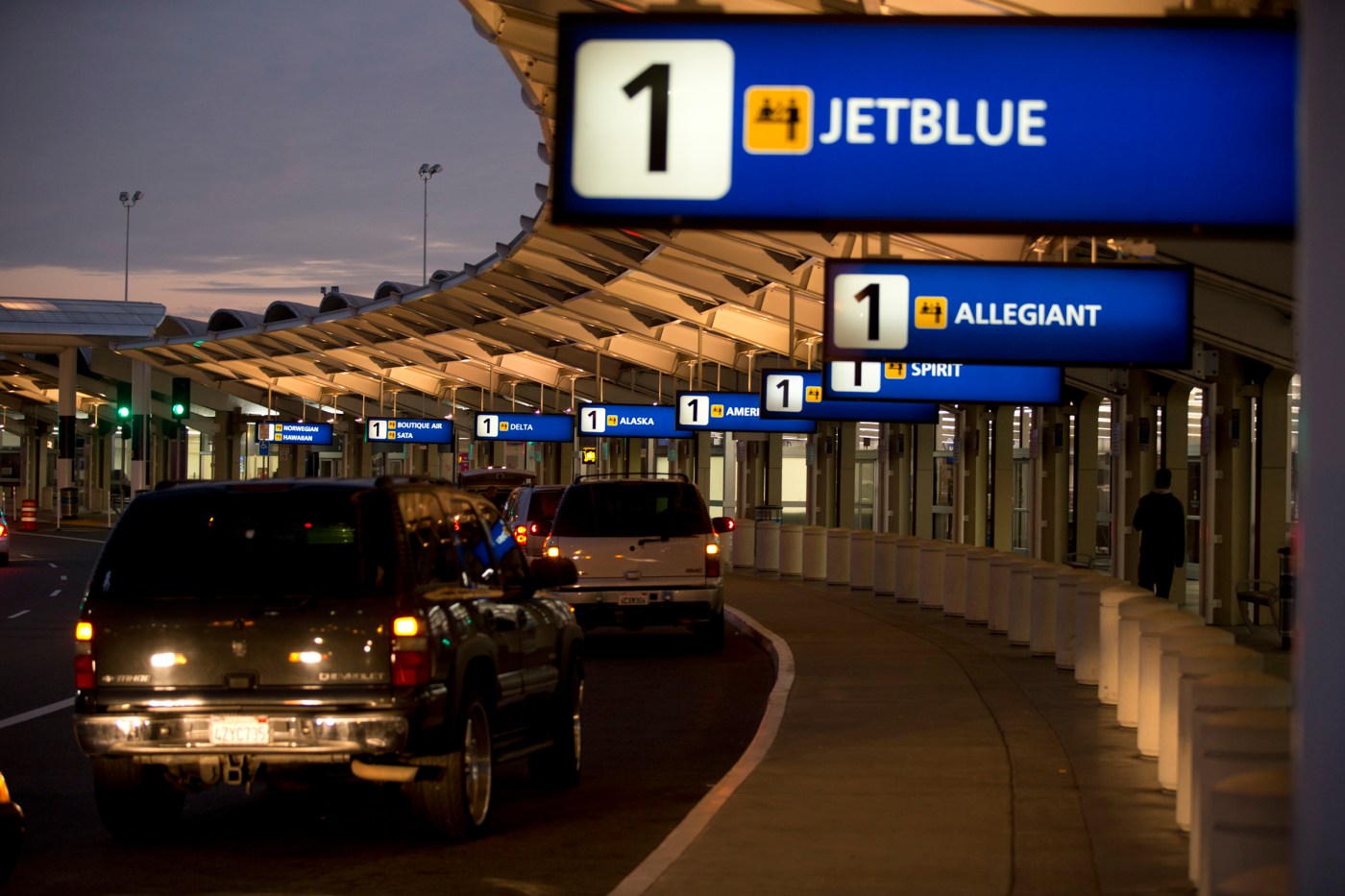 Authorities rushed to the Oakland International Airport early Tuesday morning for an incident that has closed one of the terminals, airport officials said.

Details were not available immediately, but the Alameda County Sheriff’s Office confirmed they were at the scene, and airport officials said Terminal One was closed and that passengers had been evacuated.

It was unclear immediately what prompted the closure, but scanner reports indicated a person was in the terminal with a knife.

No other information was available immediately.

It has been a difficult year for the Pac-12 Networks, which lost its football inventory, tens of millions in revenue and dozens of staff members. But the other side of the pandemic could bring unexpected success in one aspect of the core mission. Assuming college sports return to normal in the fall, the conference’s wholly-owned […]

In SoCal, drivers know the benefits of using their blinkers: Roadshow

Q: Recently you published a letter from a reader who had transplanted to Southern California. He commented on how drivers in that area seemed much more courteous, making the commute flow better. From the mid 1970’s on as a commercial driver I always found this to be true. Drivers in SoCal seemed to understand that […]