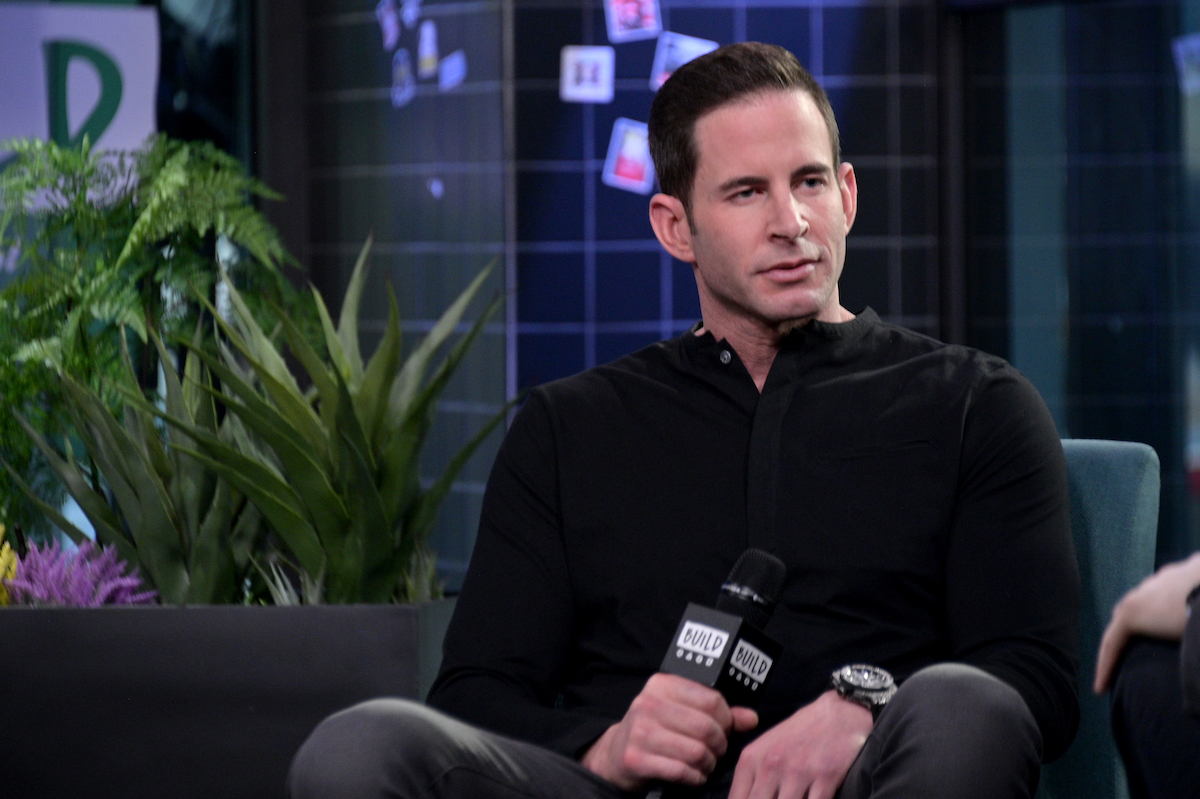 Tarek El Moussa recently wished his daughter Taylor, whom he shares with his ex-wife and former Flip or Flop co-star Christina Hall, a happy birthday on Instagram. In the touching post, El Moussa said he could not have “survived” without the 12-year-old. Here’s what the HGTV star wrote about his daughter and what he previously shared about overcoming difficult times.

“12 years ago today Taylor came into my life and it’s never been the same. I swear…I’m tearing up writing this,” the HGTV star wrote. “I’ve been through so much struggle in my life and the one thing that has always kept me going is my little girl.”

He continued, “She’s the most loyal, loving, caring little girl I could have asked for. It’s so scary to think how fast time is going and to think I only have 6 more years with her until college. There is no way I could have survived those rough years without her so for that I thank her. I thank her for inspiring me, motivating me and making me want to be better.”

El Moussa concluded by wishing his daughter a happy birthday. “Taylor your daddy loves you so much!!! So…from me and millions of others around the world happy birthday!!!!.”

The HGTV star has spoken in the past about enduring difficult times. After all, Tarek El Moussa is no stranger to hardship – he and his ex-wife, Christina Hall, once had to move from a $6,000/month home into a $700/month apartment due to the economic crisis in 2008 (per Redbook).

He has battled thyroid and testicular cancer, and he went through a very public divorce in 2018. There was also an instance when police were called to his house over a potentially suicidal male with a gun, although El Moussa has since denied that he was suicidal.

The Flip or Flop star opened up about his divorce from Hall and other tough times on The Dr. Drew Podcast.

“Let’s just be honest, it was awful,” he told Dr. Drew (via E! News). “I mean, there was more PR about our divorce than any divorce I think I’ve ever seen. I mean, it was wild, on every single magazine, on every news outlet, …read more

Triangle of Sadness earned an enormous amount of talk on the 2022 film festival circuit. Ruben Östlund created a relentless satire about the rich and beautiful, but its plot left audiences with one huge question. What happened to Yaya in the Triangle of Sadness ending? One of the actors had a very confident response during […]

SACRAMENTO  — Investigators used DNA genealogy technology to identify the remains of a woman killed in Northern California 18 years ago, and sheriff’s officials are now asking for the public’s help in identifying her killer. This 2003 photo provided by the Sacramento County Sheriff’s Office shows Shannon Vielguth. Vielguth was identified Tuesday, Oct. 4, 2022, […]

How Aaron Judge brought back my boyhood

Thank you, Aaron Judge. You brought me back to The New York Yankees and even baseball itself after so many years away. Let me explain how that happened. I spent my first two years on the planet living with my mother and father in the Bronx, in an apartment on Sheridan Ave., less than half […]