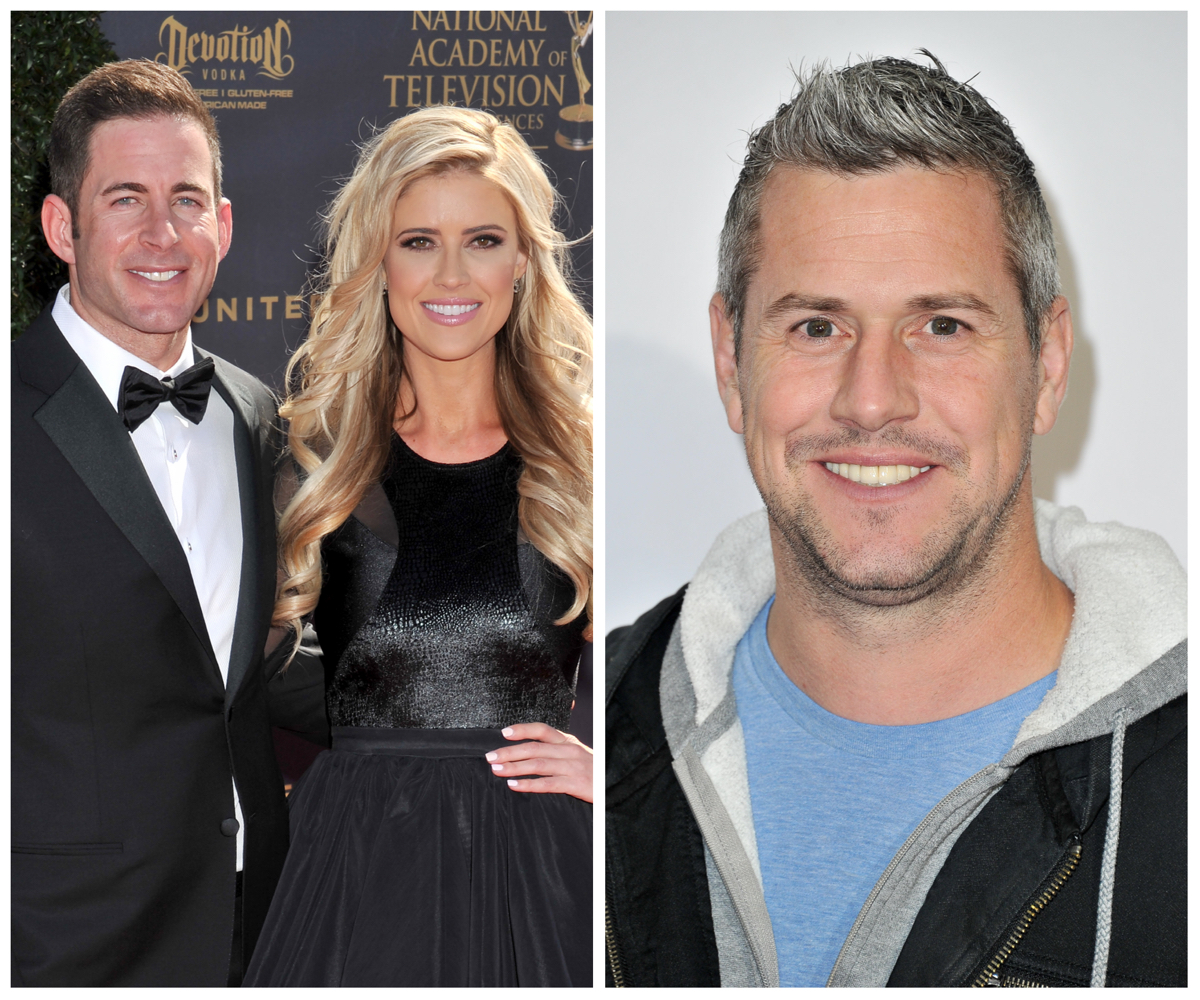 Tarek El Moussa and Ant Anstead were both once married to HGTV star Christina Hall. Here’s how the Flip or Flop star compared the English TV presenter to the other men his ex-wife dated, and where Anstead and El Moussa stand today.

Christina Hall and Tarek El Moussa got married in 2009 after working together at a real estate office. Their daughter Taylor was born in 2010, and their son Brayden was born in 2015.

In 2013, their show Flip or Flop debuted on HGTV. The home renovation series was a massive success and ran for 10 seasons, including during and after the starring couple’s divorce in 2018. El Moussa and Hall each launched their own spinoff shows on HGTV before Flip or Flop ended.

While separated from El Moussa, Hall started dating Wheeler Dealers star Ant Anstead. They got married in December 2018 and had a son named Hudson in September 2019. Like Hall, Anstead also had two children from a previous marriage.

El Moussa started dating Selling Sunset star Heather Rae Young in 2019. They got married in October 2021, and their wedding was televised on a discovery+ special titled Tarek and Heather: The Big I Do.

In September 2020, Anstead and Hall announced their separation. Their divorce was finalized in June 2021, and the English TV presenter started dating actor Renée Zellweger shortly after.

Ant Anstead had Tarek El Moussa’s approval when he married Christina Hall, thanks to all the nice things he had heard about the new man in his ex-wife’s life from his kids.

“I think finding out [about the wedding] made me realize 100% closure. And it made me realize that it’s a good thing for my kids, based on what I know about Ant,” El Moussa told People in January 2019.

Although he approved of Anstead, the two men didn’t have a close relationship while the English TV presenter was married to Hall. “We say hi. That’s about it,” El Moussa described.

He added, “Of course I ask my kids about things they do, and what’s going on, and they always say good things about him. So as a father, it’s good to know that there’s hopefully a good man in my kids’ lives besides me.”

El Moussa also expressed relief that Hall was marrying Anstead instead of some of the other men she dated after their divorce.

‘Expedition Agartha’ gets an Early Access launch date of Aug. 18

Survival games have been popular for a few years now with the likes of “Rust,” “Subnautic” and “Ark” gaining followings. Most of those titles have sci-fi or post-apocalyptic themes, so when Matrioshka Games developed its project “Expedition Agartha,” the team opted for a different approach. Instead of characters having guns or high-tech weaponry, the team […]

SAN LEANDRO — A 13-year-old girl was injured in a shooting Friday morning at a San Leandro business, authorities said. The teen suffered an injury to her foot, possibly from a bullet fragment, police said. She was taken to a hospital and was in stable condition. The shooting was reported about 11:30 a.m. at a […]