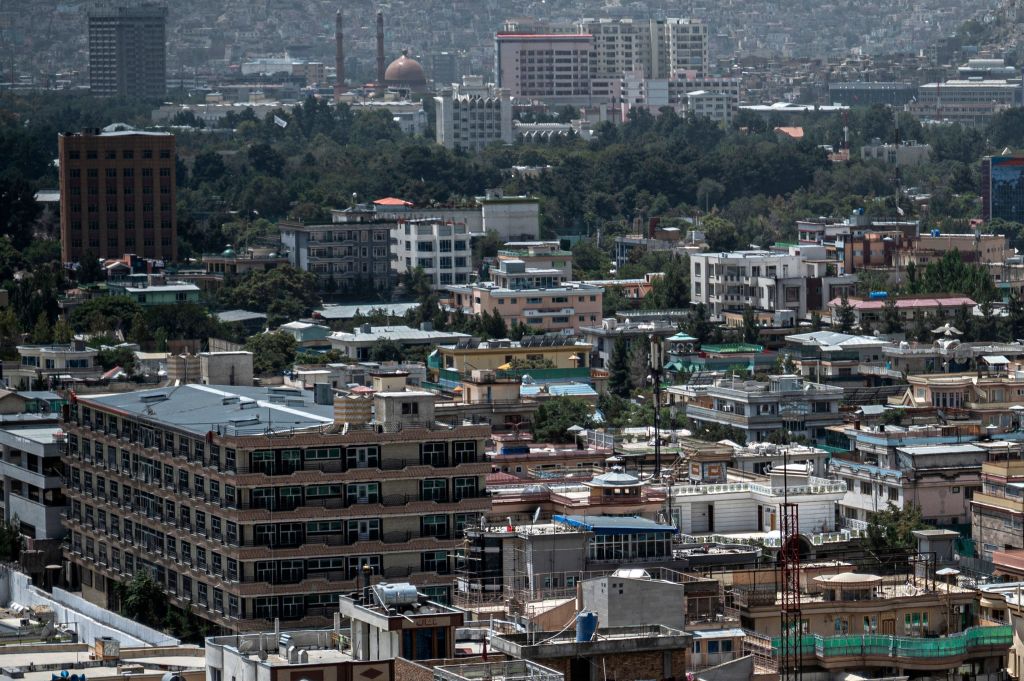 The Taliban have claimed they were not aware that al Qaeda leader Ayman al-Zawahiri was residing in the Afghan capital of Kabul where the US said he was killed in a drone strike over the weekend.

“The Islamic Emirate of Afghanistan has no information about Ayman al-Zawahiri’s arrival and stay in Kabul,” the Taliban said in a statement Thursday.

“The leadership of the Islamic Emirate of Afghanistan has instructed the investigative and intelligence agencies to conduct a comprehensive and serious investigation into the various aspects of the incident,” the Taliban added.

US President Joe Biden announced Monday that Zawahiri had been killed early Sunday by a US drone strike at a house in Kabul he had been residing in.

A senior US administration official said senior Taliban figures from the Haqqani network were aware of the al Qaeda chief’s presence in the area and even took steps to conceal his presence after the strike, restricting access to the safe house and rapidly relocating members of his family, including his daughter and her children.

The house in which al-Zawahiri was hiding is in the Sherpur area of the Green Zone, where most of the officials from the previous Afghan government used to live.

The Sherpur neighborhood was once the site of an old military base, but during the years of civil conflict and the Taliban’s rule in the 1990s it was left almost unused.

US aims to nab 747 sitting on the tarmac in Argentina

In 2003, the Afghan defense ministry abandoned it and the government divided it into more than 50 plots, giving them to powerful people including government ministers and other high-ranking officials, plus warlords and drug lords. Their houses soon gained the nickname “poppy palaces.”

After the fall of the Ashraf Ghani government in August 2021, the majority of the owners of Sherpur houses fled the country and their houses were confiscated by the Taliban.

Locke & Key has officially debuted on Netflix, bringing the TV adaptation of Joe Hill and Gabriel Rodriguez’s comics to a close. As one might expect, the final outing ramped up the stakes for the Locke family, pitting them against a powerful new villain: Frederick Gideon (Kevin Durand). And with such high stakes, lives were […]

Beyoncé’s ‘Thique’ Was Created 8 Years Before ‘Renaissance’ Came Out

Beyonce attends the “Manus x Machina: Fashion In An Age Of Technology” Costume Institute Gala at Metropolitan Museum of Art on May 2, 2016 in New York City | Mike Coppola/Getty Images for People.com Beyoncé’s ‘Renaissance’ has been the album of summer 2022 Beyoncé bucked her previous release strategies for Renaissance, as she announced the […]

George Harrison with his wife Olivia | Tom Wargacki/Getty Images Eric Clapton warned George Harrison’s wife, Olivia, about dating him George’s first marriage to Pattie Boyd ended messily. She ran off to be with George’s friend, Eric Clapton. Afterward, George “went on a bit of a bender.” That is until he met Olivia in 1974. […]