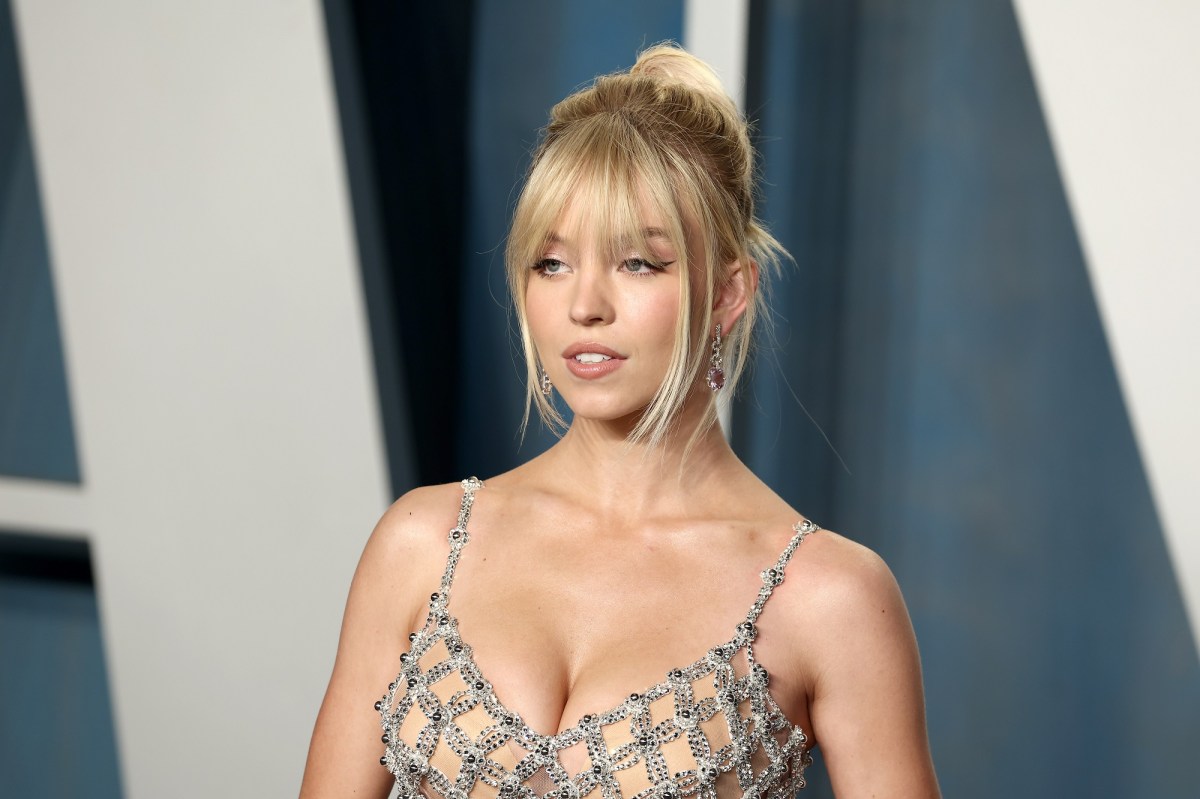 Sydney Sweeney has packed her schedule with TV shows and movies

Currently, Sweeney is in Boston filming her latest movie,

Sydney Sweeney has a pretty grueling schedule. The actor has been seemingly working nonstop since 2018 and gaining momentum with each passing year. She’s starred in hit TV shows like Sharp Objects and The Handmaid’s Tale and movies like Once Upon a Time…in Hollywood. However, her performances on The White Lotus and Euphoria have really turned her into a household name.

Sydney Sweeney has packed her schedule with TV shows and movies

Currently, Sweeney is in Boston filming her latest movie, Madame Web. The Marvel film is scheduled to be released in October of 2023. This is the fourth project that Sweeney has shot this year alone. After wrapping Euphoria Season 2, she shot National Anthem and another film, which has yet to be announced. And Sweeney even teased that Euphoria Season 3 may begin production sooner rather than later.

But Sweeney’s packed schedule consists of more than just acting. She is also balancing earning her college degree, running her production company, and multiple brand partnerships. And while the MMA fighter has shared that she loves to work, it seems as if the intensity of her schedule is catching up to her. In a recent interview with The Hollywood Reporter, the 24-year-old shared that she began experiencing panic attacks in June.

“I was losing my sh*t,” Sweeney shared of her panic attacks. In order to recenter, the Spokane, Washington native went home to the Pacific Northwest. There, she got to spend time in the great outdoors and connect with family. She even ditched her phone for two weeks. And while the ritual helped, the double Emmy nominee revealed she’s still struggling. “I still can’t get my mind to shut up, and I don’t sleep,” Sweeney explained.

While Sweeney certainly seems like she could use a long break, she explains that it’s not a viable option at present. Not only is the actor trying to capitalize on her newfound stardom, but she also has quite a few bills that must be paid. In order to continue living the lifestyle she’s cultivated for herself in Los Angeles, she needs to keep booking work and taking deals.

RELATED: Sydney Sweeney Did MMA Training With Her Whole Leg in a Cast

While Sweeney may not be able to take an extended break, she seems to be prioritizing some downtime. In an interview with WSJ Magazine, the actor explained that she’s learned the value of a strong work-life balance. Going home certainly seems to be the main way she’s able to find her peace.

“There’s always a good and an …read more

‘Virgin River’: Brady Will Have to Deal With Melissa’s Wrath in Season 5

Martin Henderson as Jack Sheridan, Benjamin Hollingsworth as Dan Brady ‘Virgin River’ | Netflix There will be a brand new villain in ‘Virgin River’ Season 5 Filming for Virgin River Season 5 is currently underway in Vancouver. Netflix‘s Virgin River  follows the life of Mel Monroe (Alexandra Breckenridge), who moves to the small town from Los […]

‘Only Murders in the Building’: Nathan Lane Learned ASL for the Series

SAN FRANCISCO — More than two years after indicating they would seek death against an alleged Bay Area gang member charged with murdering three people, federal prosecutors have reversed course, filing court papers that say execution is no longer on the table. In December 2019, the U.S. Department of Justice indicated that Michael “Gallo” Rebolledo, […]