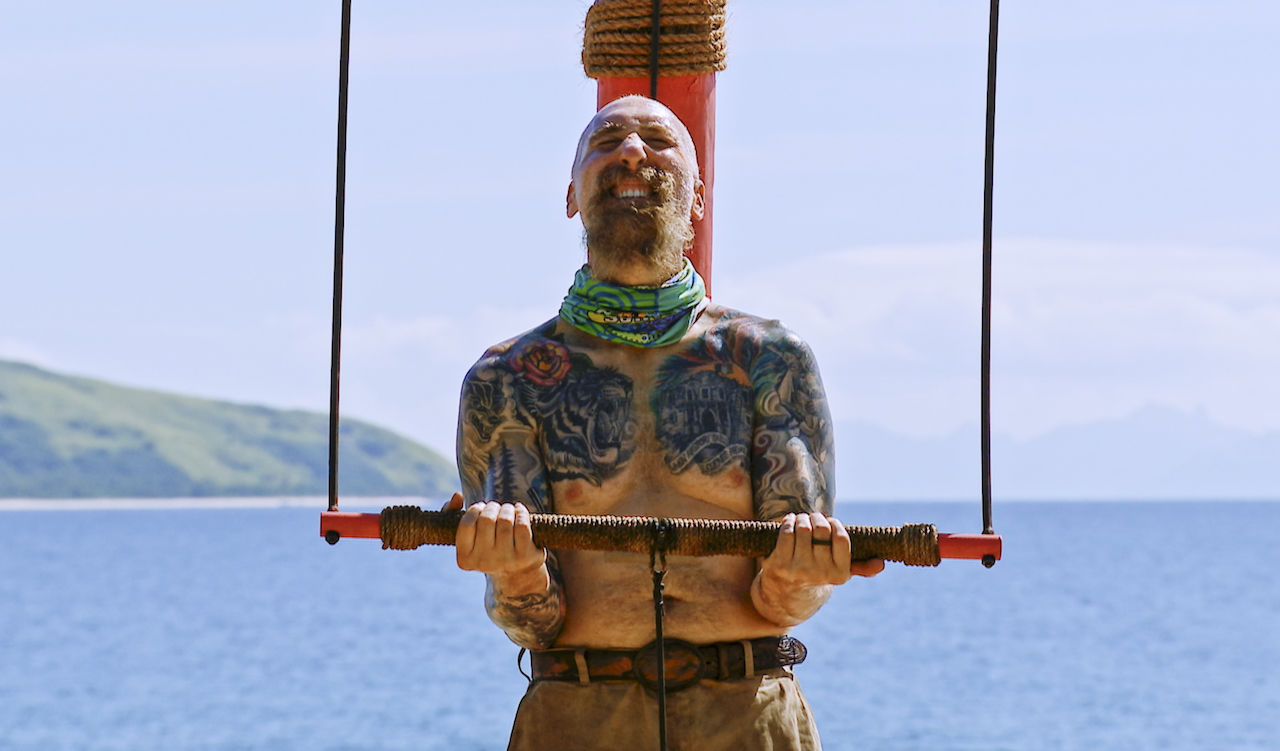 Mike Gabler has an interesting strategy that might be the reason for his current perfect game. But Survivor fans weigh in and give their theories for his record and talk about Jesse Lopez’s future in the season.

What is a perfect ‘Survivor’ game?

The Sole Survivors in the game have different voting and jury records. But certain fans consider a perfect game is one with a person receiving no votes for elimination throughout the season and getting every jury vote at the end.

It’s certainly a tough goal to reach. J.T. Thomas managed to do it in Survivor: Tocantins. John Cochran did this in Survivor: Caramoan.

RELATED: ‘Survivor 43’: Jeanine Says ‘Kudos’ to Jesse Keeping Her ‘Baby’ in the Game

Someone started a Reddit thread on Nov. 23 asking, “Is anyone else kinda shocked that Gabler is one of the only people left (along with Jesse) eligible for a perfect game?” Fans gave their thoughts in the comments.

“A little, early on it seemed like he was likely to be voted out early.” one person answered.

“He was my preseason winner pick but i’m still shocked at this lol,” someone else added.

“I think he hasn’t received votes because nobody considers him to be a threat. Seems like a classic 0-vote finalist,” one person theorized.

“Not really. I mean his whole tribe didn’t go to tribal after the first boot until merge. And in the merge he’s kind of not been a big threat or someone ppl need to take out bc he’s just a follower type. And i doubt he’s gonna get the win let alone a perfect game as is,” someone else wrote.

Some fans think Jesse might not last much longer

The season followed Jesse’s strategy from the beginning. Gabler took the backseat until he found out Elie Scott might be a threat to his game. He put a target on her back, and she was voted out. He returned to blending in after that.

But in “Get That Money, Baby,” Gabler noticed Jesse was running things with the vote. He also didn’t like that Jesse came to him with a new plan right before Tribal Council.

“Cof Cof Omar last season,” someone replied. Omar Zaheer was running things until he was voted out at six.

“And just like Omar he will be taken out, he’s getting too confident and will make a mistake,” a third person …read more

‘Alchemy of Souls’ Season 2: A Breakdown of the Characters Going Into the New Storyline

Not all victories are going to look pretty at the beginning, but for the Nets, it’s how you finish, not how you start. Sunday’s 111-97 victory over the Portland Trail Blazers was ugly at the beginning. The Trail Blazers exposed some of Brooklyn’s weaknesses — rebounding and defense — for the first three quarters. And […]

Is ‘The Bold and the Beautiful’ Preempted for Thanksgiving 2022?