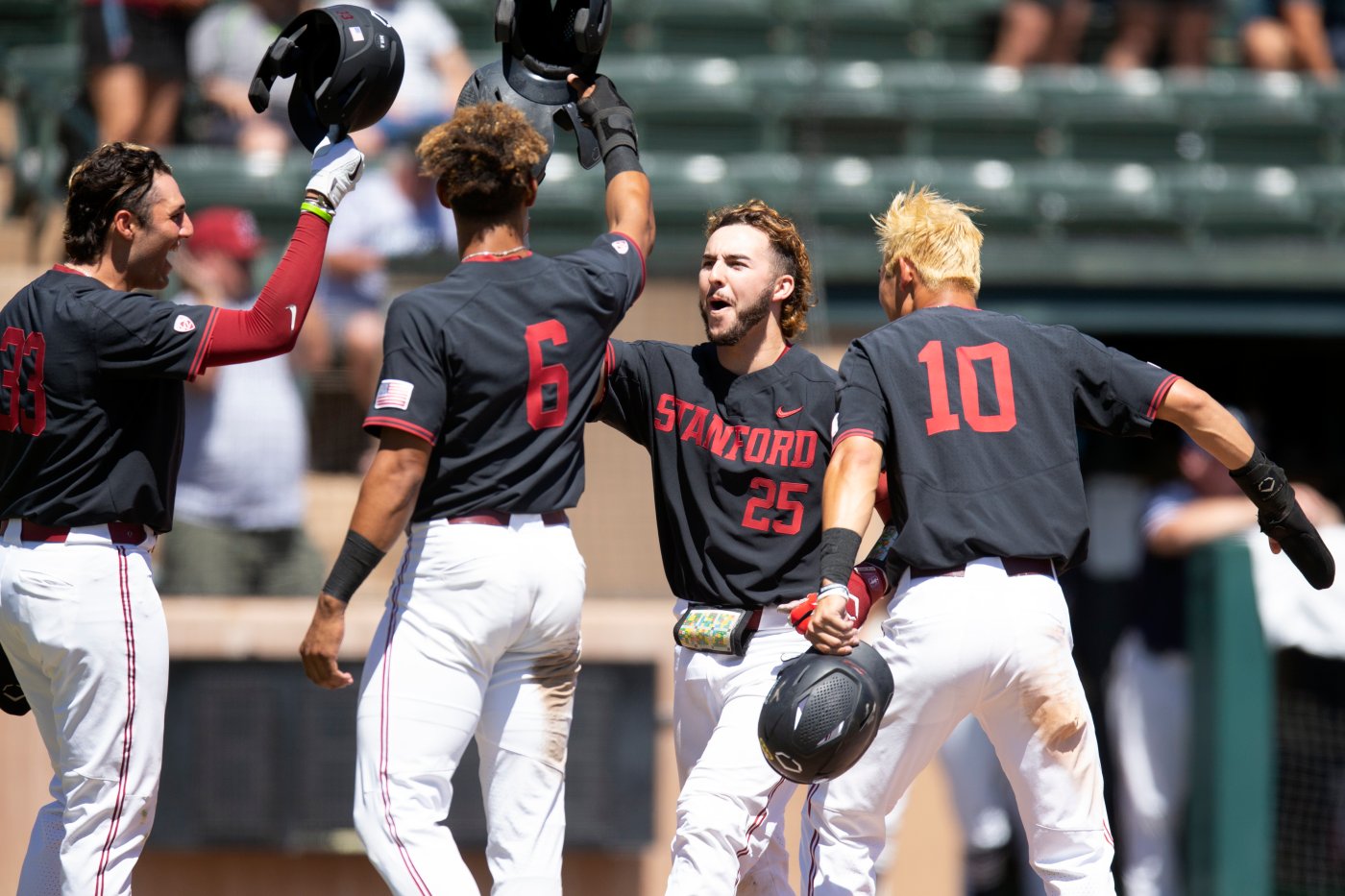 For the first time in nearly two decades, Stanford’s back in Omaha, Nebraska for a second straight summer, this time as a betting favorite to win its first College World Series title since 1988.

It was always part of the plan for Stanford. Ever since an impassioned preseason team meeting when players vowed to get back to Omaha, where last season’s dreams ended with a crushing World Series elimination game loss on a wild pitch.

“We all talked about what we had to do to get back to Omaha,” said left fielder Eddie Park, a former Valley Christian-San Jose star who did his part as the MVP of the recent Stanford Regional. “We had a lot of ups and downs, but we knew at the end of the day we’d wind up back in Omaha.

“Now, we’re just excited to be back at college baseball’s holy mecca.”

As Park noted, it wasn’t the smoothest of journey for coach David Esquer’s squad, which three months ago sat at the bottom of the Pac-12 standings at 1-5 following a three-game sweep by Oregon. After being ranked No. 6 in the nation in a preseason poll, Stanford suddenly found itself unranked. Esquer sat his team down and delivered a simple message.

“We hadn’t earned anything. The reality was the ranking was based off what we did last year,” Esquer said. “I said, ‘No one thinks we’re good enough, now’s your chance to make your own ranking.’ ”

It didn’t take long for Stanford to hit its stride. That stride has lately turned into a sprint — the Cardinal is 22-2 since May 1, which included a 17-game winning streak.

To further illustrate Stanford’s recent dominance, consider one of its two defeats in the last 45 days came in last weekend’s Super Regional opener – a 13-12 loss to UConn in which the Cardinals hit eight homers, including four during a ninth-inning rally.

Now, the Cardinal (47-16) is preparing to face Arkansas (43-19) Saturday at 11 a.m. PT to begin the eight-team, double-elimination tournament. The format in Omaha features two four-team brackets, with the two bracket winners meeting for the championship in a three-game series on June 25-27.

The Longhorns share co-favorite honors with Stanford – both teams are listed at +400.

Selena Gomez was ‘Ashamed’ After Shooting 1 of Her Album Covers

A woman who died after being thrown from a jet-ski at Folsom Lake was identified as a young mother of three, state parks officials said Ariel Ampania-Pittman, 30, of Antelope, was riding the watercraft at about 12:45 p.m. Sunday with her 4-year-old daughter and a friend when all three were thrown into the water as […]