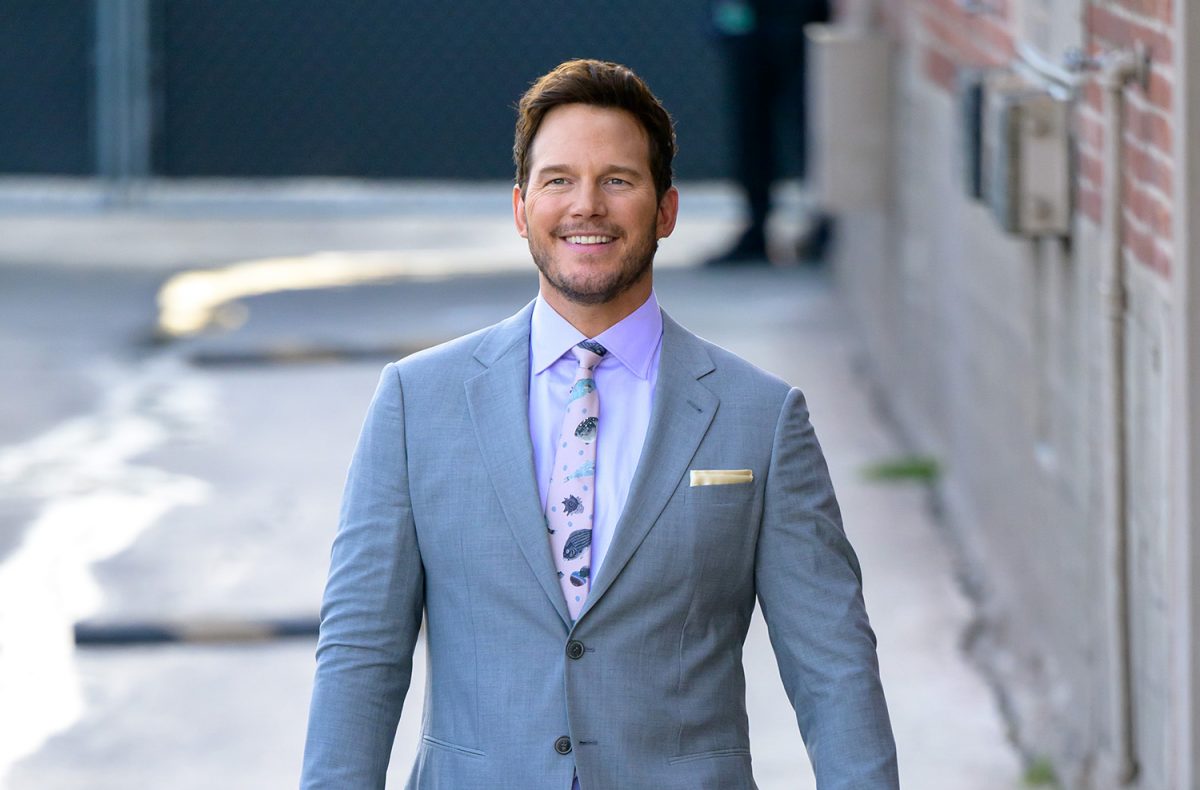 Illumination Entertainment founder and CEO Chris Meledandri has urged Super Mario movie fans to give Chris Pratt a chance as the titular plumber hero. Back in September 2021, Nintendo sent the internet into a frenzy when it announced Pratt as the voice of Mario in the upcoming animated film. However, Meledandri defended Pratt in recent interviews, saying the actor has delivered “great” performances as Mario so far.

While many fans praised Day, Taylor-Joy, and Black for their roles, Pratt became a subject of controversy. Some people criticized the film for casting Pratt, who is not of Italian American heritage, in an Italian role.

“Casting Chris Pratt is an insult to the Italian-American community,” one Twitter user wrote.

Others thought that Martinet, who has voiced Mario in the video games since the early ’90s, would have been a better choice for the movie.

“[Chris Meledandri] thought that Charles Martinet, who has been voicing Mario since 1992, wouldn’t do an EXCELLENT performance?” another person tweeted.

THE CAST OF THE SUPER MARIO MOVIE IS TOO MUCH. pic.twitter.com/S5LJ70ePAw

In a recent interview with Variety, Meledandri shared the reason why Illumination and Nintendo chose Pratt for the role: “We felt he could give a great performance as Mario.”

The CEO continued on to say that Pratt has done “15 recording sessions” for the movie, which is about 75% complete.

“I sit here and say that I love his performance as Mario,” Meledandri added.

“I think we’re gonna be just fine. Especially because he’s given such a strong performance,” Meledandri said.

Meanwhile, in a similar interview with Deadline, Meledandri added that fans will likely change their mind about Pratt when they hear him on the big screen.

“When people hear Chris Pratt’s performance, the criticism will evaporate, maybe not entirely — people love to voice opinions, as they should,” he said.

Mario’s voice may sound different in the upcoming film

One of the main concerns with casting Pratt was that he might not be able to nail Mario’s Italian accent. However, in another interview with …read more

Dear Abby: My siblings didn’t tell me our mother died. Should I forgive them?

DEAR ABBY: Twenty years ago, I had a falling-out with my siblings and my mother. I was in an emotionally and physically abusive marriage. They wanted me to leave, but after seven years of his brainwashing, I was convinced that I was worthless, that no one cared about me but him and that I would […]