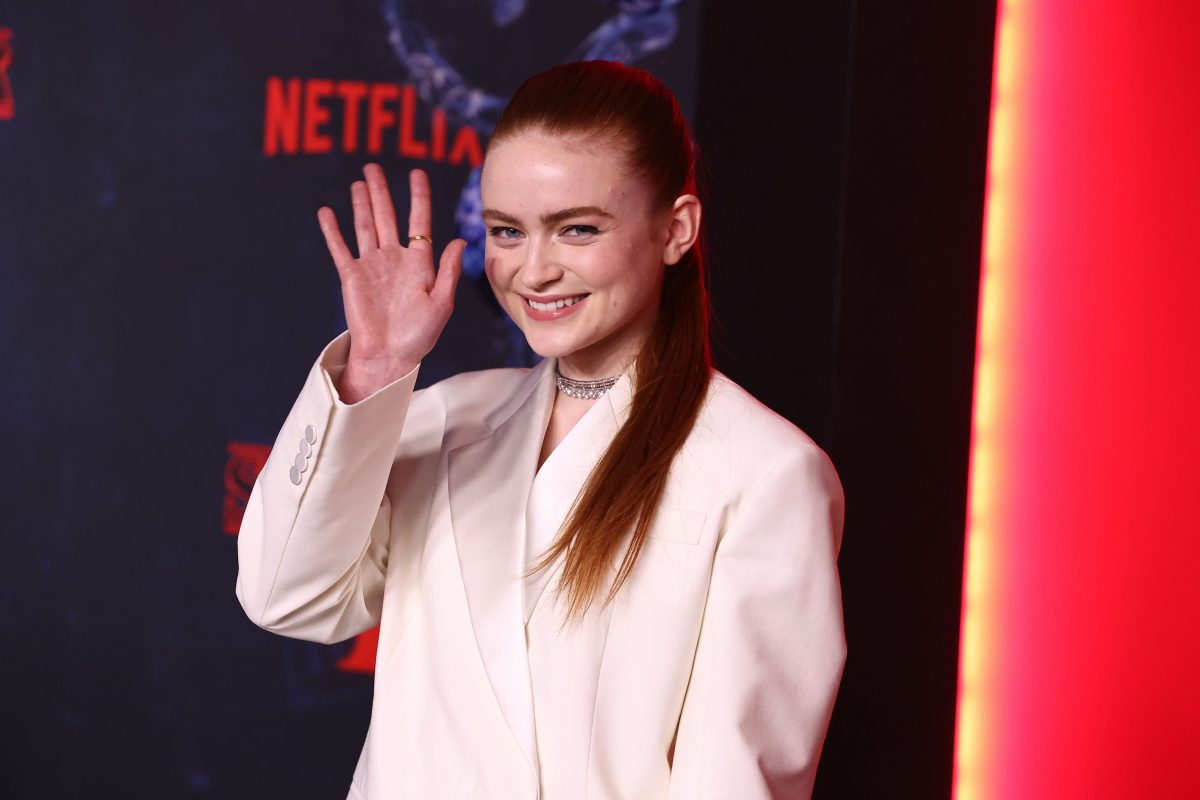 One of the most stressful moments of Stranger Things season 4 came in episode 4. Max (Sadie Sink) was on the run from Vecna (Jamie Campbell Bower), who picked her as his next target. Believing she was going to die, Max wrote several letters to her friends and family. Stranger Things actor Sadie Sink says she doesn’t know what Max wrote in the letters but is dying to find out.

Episode 4 was a highlight for many viewers of Stranger Things season 4. In the episode, Max discovers that she is the next target of Vecna, who has been killing off other teenagers in Hawkins. With little known about the new villain, the group tries to figure out a way to save Max. She believes her fate is sealed and writes letters to each of her friends that they can read when she’s gone.

Fortunately, Max is saved with the help of “Running Up that Hill” by Kate Bush which is now dominating the charts. Since Max is still alive, no one has read the letter she wrote. Both the characters and viewers have no idea what she wrote, and neither does Sadie Sink herself.

Sink still has not been told what is in the letters but is hoping to find out someday. In an interview with Variety, Sink revealed that she often daydreams about what Max wrote to each Stranger Things character. She is hoping that there is a scene where the letters are read eventually.

“In my own downtime and daydreaming, I have an idea of what she probably will want to say to each specific person,” Sink said. “I don’t know anything about what the plans are for Season 5, but I’m dying to know what’s in there. I want to have a scene where the letters are read. I think it’s so typical Max, for her to literally be looking death right in the eye but still, she is unable to tell someone face-to-face, how much they mean to her or have a sincere conversation with someone. The fact that she has to put it into letters and not even be around when they were read, it was like, yeah, like that adds up. But I would love to see what’s inside of those letters.”

During her interview, it’s mentioned that David Harbour knows the full timeline of Hopper. However, Sadie Sink says she doesn’t know what will happen during Stranger Things season 5 and wants to keep it that way.

“I don’t know, I kind of like not knowing where her storyline is going and just …read more

With his latest movie, Top Gun: Maverick, soaring at the box office and at least two more Mission: Impossible films on the way, Tom Cruise remains a huge draw. After nearly 40 years as a Hollywood star, Cruise still pumps out movies fans want to see, and they flood theaters opening weekend to catch them. […]

SF Giants plan to ease back in ‘enthusiastic’ Brandon Belt

SAN FRANCISCO — After 23 games missed with inflammation in his right knee, Brandon Belt was active for the Giants Tuesday night against the Royals. Belt’s premonition that he would be activated this series proved true, though he wasn’t in the starting lineup against Kansas City starter Kris Bubic, a left-hander. After missing nearly a […]

On June 10, BTS released an anthology album called Proof. The album includes popular BTS hits, unreleased demos, and new songs. “Yet to Come (The Most Beautiful Moment)” is the album’s lead single. In an interview with Weverse Magazine, RM of BTS described what he thinks about “Yet to Come.” RM of BTS | Kevin […]