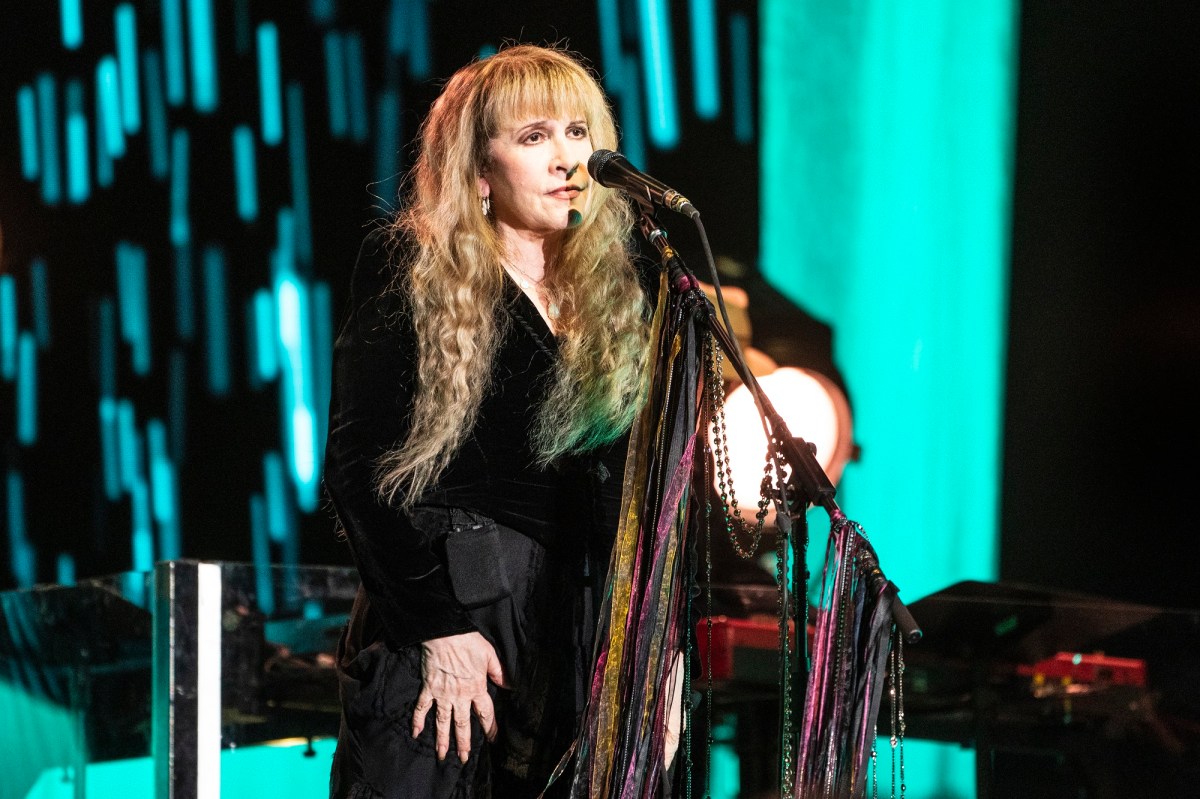 In a surprise announcement, Stevie Nicks revealed she is going on tour in 2023. The famous singer posted a list of solo tour dates and joint concerts with Billy Joel on social media. Here’s how fans can buy tickets to Nicks’ upcoming tour.

How to buy tickets for Stevie Nicks’ 2023 tour

Nicks’ upcoming tour will begin in March, and the singer will headline shows across North America. The concert tour will be promoted through Live Nation and sold on Ticketmaster.

Fans can view more information about buying tickets on Nicks’ official website. There will be 14 solo concerts headlined by Nick, and nine concerts with both Nicks and Joel performing.

For fans who cannot participate in the pre-sale, tickets will go on sale on Ticketmaster for the general public on Jan. 27 at 10 a.m. local venue time.

The legendary @stevienicks is heading out on tour to a city near you ? Grab your tickets this Friday at 10am local time here https://t.co/PMVUFxZO8f pic.twitter.com/RZvbcdKGXw

Stevie Nicks will put on multiple concerts across North America

For her upcoming tour, Nicks will perform in cities in the U.S. and Canada. Her solo concerts will begin in March and conclude in June. The complete list of Nicks’ solo tour dates can be viewed below.

In addition to touring different arenas on her own, Nicks will perform in stadiums during her tour on certain dates with Joel. The complete list of stadium dates with Joel can be viewed below.

Pros and cons of 49ers renewing playoff rivalry with Cowboys

Another 49ers-Cowboys playoff matchup is all set for those storied franchises, with each desperately seeking its first Super Bowl championship since their 1990s battles. The No. 2-seed 49ers (14-4) will host Sunday’s divisional-round game at 3:30 p.m. The No. 5 Cowboys (13-5) advanced with Monday night’s 31-14, wild-card win over seven-time champion Tom Brady and […]

Jaden Rashada: What are the next steps for Pittsburg’s five-star quarterback?

Jaden Rashada and the University of Florida apparently were not a match made in college football paradise. According to reports, the five-star quarterback from Pittsburg High has asked Florida to release him from the letter of intent he signed last month after a $13 million Name, Image and Likeness deal Rashada made with an independent […]