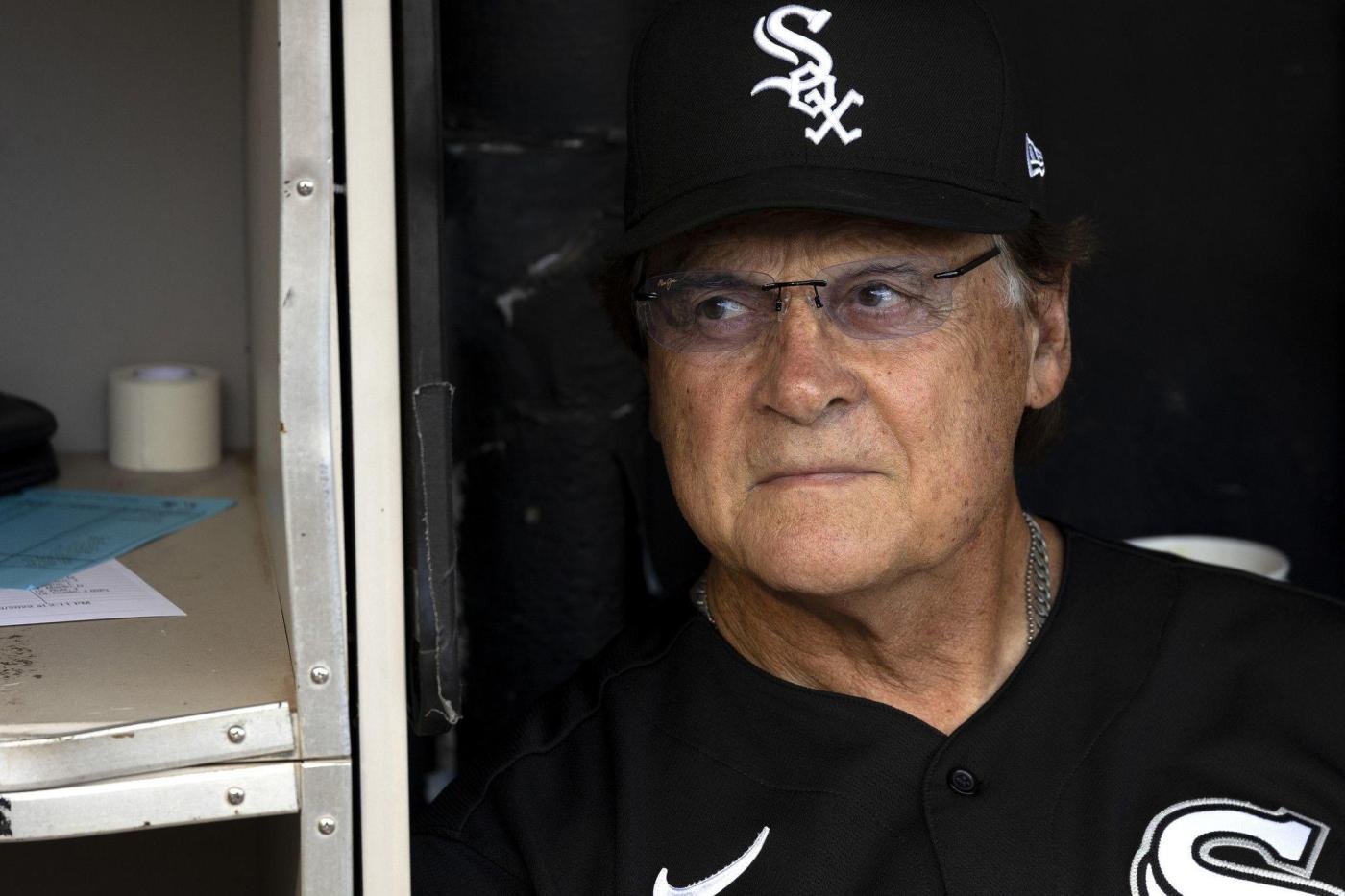 Steve Stone apparently isn’t a fan of the cameraman who showed Chicago White Sox manager Tony La Russa seemingly dozing off in the dugout during the first inning of a game earlier this week.

Stone, the longtime Sox analyst, appeared Thursday on the “Parkins and Spiegel Show” on WSCR-AM 670 and was asked about La Russa appearing to fight off sleep during the first inning of Monday’s NBC Sports Chicago broadcast of the Sox-Kansas City Royals game at Guaranteed Rate Field.

“Not that Tony officially fell asleep, but it looked like he was near-dozing,” Score co-host Danny Parkins said. “Have you ever seen a manager fall asleep in the dugout before?”

“And I also think you can probably spend time with a camera in a lot of major-league dugouts and you can find a guy that will close his eyes. Doesn’t mean he’s falling asleep. It just means he’ll close his eyes. So that’s kind of the way that works.”

On Wednesday, former Sox shortstop and 2005 World Series-winning manager Ozzie Guillén was asked during the “Mully and Haugh Show” on WSCR about La Russa appearing to doze off.

Answered Guillén: “Everyone in Chicago baseball should know how big of a fan I am of Tony’s. Huge. I don’t know exactly what to think or say because I don’t want to protect him because everybody sees it. … Listen, we’re in the middle of a pennant race and you (don’t) fall asleep, the players are looking at you in the dugout, look at your reactions and your stuff, people (are) laughing or like, what the hell.”

La Russa, 77, a Hall of Famer, has drawn criticism as the Sox — who opened the season with World Series aspirations — have struggled to stay above .500 but remain in the hunt in the American League Central. They lost to the Rangers 3-2 on Thursday in Arlington, Texas, remaining two games behind the first-place Minnesota Twins and a game behind the Cleveland Guardians.

Stone was a Cubs TV analyst on WGN-9 from 1983-2004. After an acrimonious split with the North Siders, he joined the Sox radio booth in 2008 and moved to the TV side the next year, pairing with Hall of Famer Ken “Hawk” Harrelson. Stone has been a Sox mainstay since.

Stone played for the Cubs and White Sox during his 11-year major-league career and won an American League Cy Young Award with the Baltimore Orioles in 1980.

‘Lost Ollie’ Release Date, Cast, and Everything We Know

Rosy (voiced by Mary J. Blige), Ollie (voiced by Jonathan Groff), and Zozo (voiced by Tim Blake Nelson) in ‘Lost Ollie.’ | Netflix What is ‘Lost Ollie’ about? Lost Ollie is based on William Joyce’s 2016 novel, Ollie’s Odyssey. The show follows the titular Ollie, a stuffed rabbit who is separated from his owner, Billy, […]

‘Severance’: Who Is Britt Lower, aka Helly?

Severance recently wrapped up its first season. Already fans can’t wait for the second season to drop. The Apple TV+ show follows a prison-like office where employees undergo a procedure that severs their work memories from their personal lives. One of the Severance stars is Britt Lower. Lower is a familiar face in the acting […]