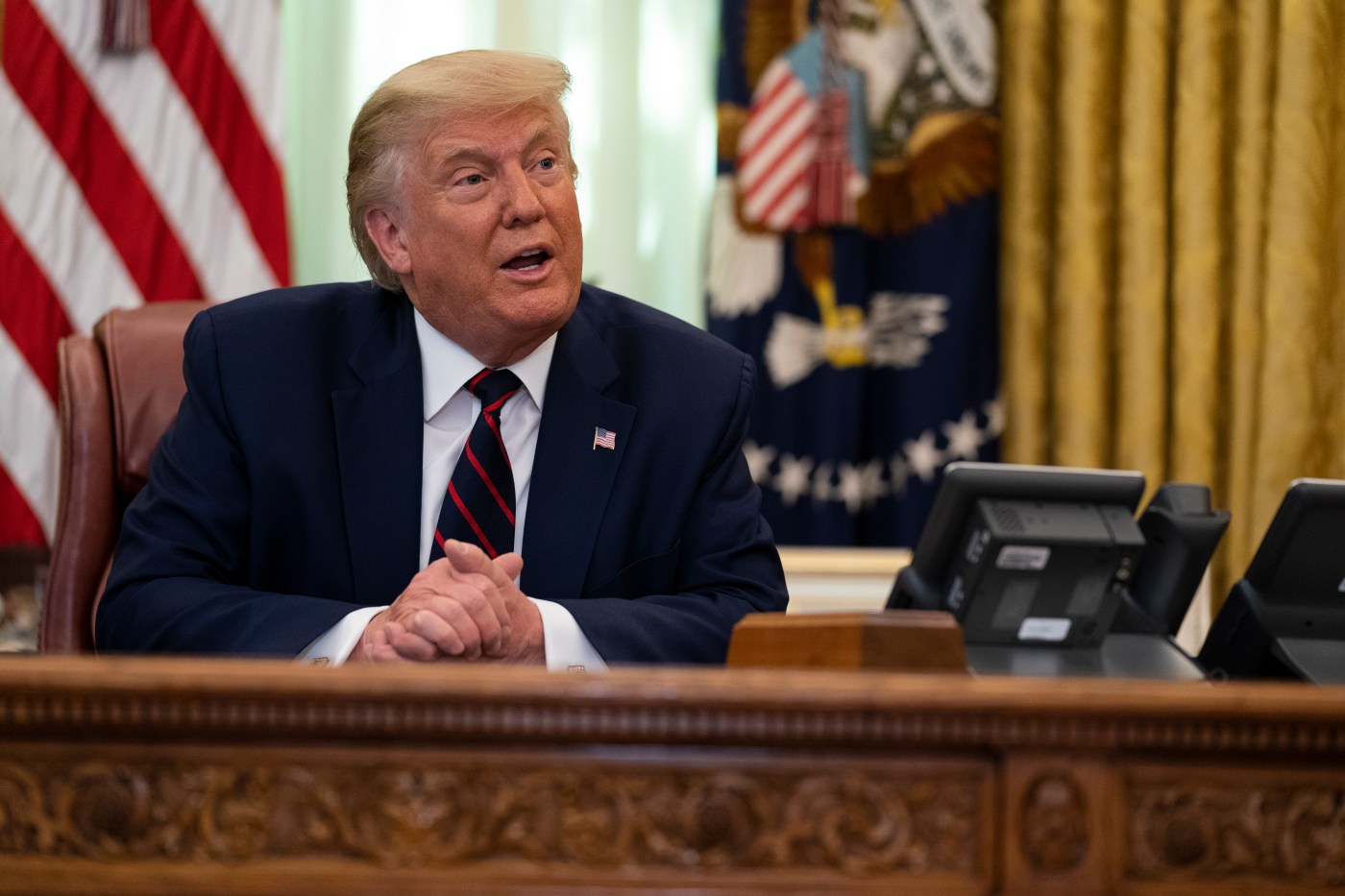 For years, the Trump administration’s peacemaking efforts in the Middle East have been the object of relentless derision in elite foreign-policy circles, some of it justified. Yet with Friday’s announcement that Bahrain would join the United Arab Emirates as the second Arab state in 30 days to normalize ties with Israel, the administration has done more for regional peace than most of its predecessors, including an Obama administration that tried hard and failed badly.

There are lessons in this, at least for anyone prepared to consider just how wrong a half-century’s worth of conventional wisdom has been.

At the heart of that conventional wisdom is the view, succinctly put by U.N. Secretary General António Guterres in February, that “resolving the Israeli-Palestinian conflict remains key to sustainable peace in the Middle East.” Untie that Gordian knot, so the thinking goes, and the region’s many problems become easier to solve, whether it’s other regional conflicts or the anti-Americanism that feeds international terrorism.

That thinking was always dubious — what, for instance, did the Iran-Iraq War, in which a million people or more died, have to do with Israelis and Palestinians? — though it had the convenience of giving Arab regimes a good way of deflecting blame for their own bad governance. But since the (misnamed) Arab Spring began nearly a decade ago, the view has become absurd.

The rise and fall of ISIS, civil war in Syria and anarchy in Libya, Turkey’s aggression against Kurds, proxy battles and hunger in Yemen, political turmoil and repression in Egypt and Iran, the bankruptcy of the Lebanese state, the plight of Middle Eastern refugees — if any of these catastrophes have something in common, it’s that they have next to nothing to do with the Jewish state or its policies. One may still hope for a Palestinian state, but it won’t save the region from itself.

What would? The best option is an alliance of moderates and modernizers — anyone in power (or seeking power) who wants to move his country in the direction of greater religious and social tolerance, broader (that is, beyond energy) economic development, less preoccupation with ancient disputes, more interest in future opportunities. Such an alliance is the only hope for a region being sucked into the maw of religious fanaticism, economic stagnation, environmental degradation and perpetual misrule.

Now this alliance may finally be coming into being. Unlike Israel’s peace with Egypt and Jordan — both based on strategic necessity and geographic proximity — the peace with the Emirates and Bahrain has no obvious rationale, even if a shared fear of Iran played a role.

The larger factor is shared aspiration. Israel is the most advanced country in the region because for seven decades it invested in human, not mineral, potential, and because it didn’t let its wounds (whether with respect to Germany in the 1950s or Egypt in the 1970s) get the better of its judgment.

The choice for the Arab world is stark. It can follow a similar path as Israel; be swallowed by Iran, China, Russia, …read more

United to offer $250 coronavirus tests on flights to Hawaii

By Justin Bachman | Bloomberg United Airlines Holdings will offer on-the-spot coronavirus testing to customers flying to Hawaii who are willing to pay $250 to avoid a two-week quarantine on arrival. The carrier hopes the testing regimen can be expanded to help pave the way toward reigniting international travel, which collapsed during the pandemic because of […]

Anyone observing President Trump’s handling of the coronavirus pandemic in the United States would have good reason to wonder if his administration ever had much of a strategy for handling it. Recently, the media accused one of his medical advisers, Scott Atlas, of promoting a “herd immunity strategy” amounting to letting COVID-19 run rampant. Atlas […]

While flames from the Bobcat fire were within 500 feet of the Mount Wilson Observatory, firefighting crews managed to keep the blaze away from the mountaintop structure throughout Tuesday, Angeles National Forest authorities said. Protecting the observatory, which contains billions of dollars worth of communications infrastructure and history-shaping telescopes, had become the focus for firefighters […]