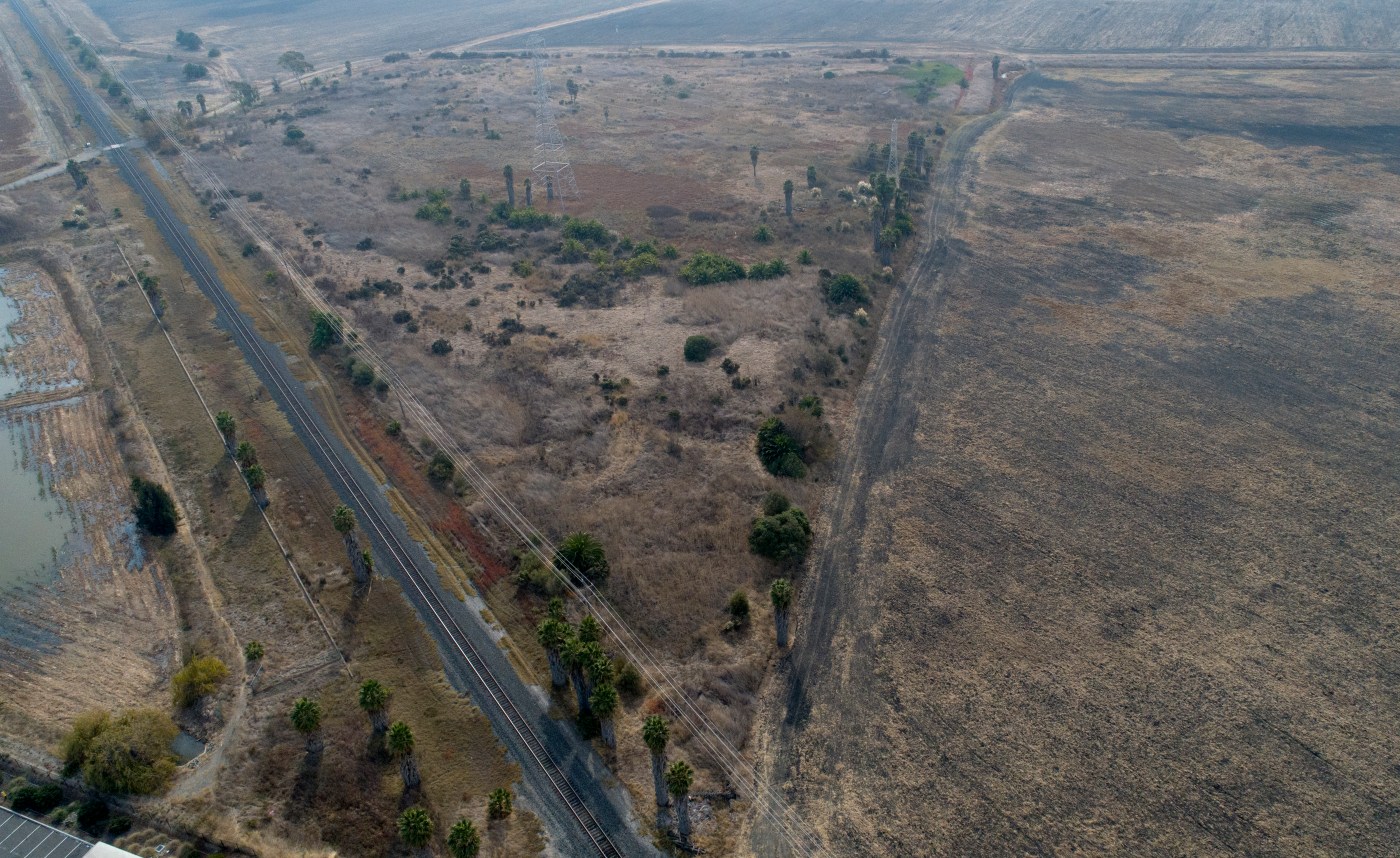 NEWARK — In a major victory for one of the Bay Area’s preeminent developers, a state appeals court has struck down an environmental challenge to plans to build 469 large houses near the edge of Newark’s wetlands, clearing a path for the controversial development to go forward.

Though the project area could see flooding in the coming decades because of projected rising sea levels, and will remove some habitat of the endangered salt marsh harvest mouse, the Newark City Council approved The Sobrato Organization’s plans in November 2019, over the objections of some residents and environmental groups, who called the development “illogical and irresponsible.”

The Citizens Committee to Complete the Refuge group and the Center for Biological Diversity argued that Newark should have completed a more thorough environmental review under the California Environmental Quality Act — including taking a closer look at the latest long-term sea-level rise data — before approving the project.

In a Dec. 29 opinion, however, a three-judge panel at the California 1st District Court of Appeal upheld a prior Alameda County Superior Court ruling from 2020, which sided with the city and the developer, who argued the existing environmental review work was sufficient for the “Sanctuary West” development by Sobrato.

“The city’s potential responses to environmental conditions between 50 and 80 years from now cannot be considered part of the current project,” Justice Tracie Brown wrote.

“We are disappointed by the decision of the Court of Appeal,” Carin High, the co-chair of the citizens group said in a statement Monday.

“As our region’s scientific community has articulated, these wetlands and restorable wetlands are just too important to the long-term health of our bay to let them be developed,” High said.

Tim Steele, senior vice president of real estate development for Sobrato, did not respond to a request for comment.

The decision is the latest chapter in the legal wrangling over a 430-acre swath of land that’s a part of a larger plot known as Area 4 in the southwestern corner of the city. The area is made up of a mix of largely undeveloped seasonal wetlands, marshes and “upland agricultural” –areas that are not typically inundated with water — owned by a partnership between Sobrato and another big-name developer, Peery Arrillaga.

The Sobrato project’s houses and roads would be built on about 80 acres of the upland areas snaking along and between the wetlands. Because of the flooding risk, the whole development will need to be built atop as much as 15 feet of fill soil, city reports said.

Residents and environmentalists say the land would be better off preserved, allowing existing marshes to expand east as sea levels rise and act as a natural sponge to buffer the East Bay’s shoreline.

Newark completed an environmental impact report for a broader swath of land in 2010 that includes the area where Sobrato wants to build, which the citizens group sued over, asserting the report was inadequate, and won their case in part.

The report was revamped and reissued in 2015, and the city later completed an additional environmental …read more

Woman dies after being pushed onto subway tracks in Times Square

NEW YORK — An Asian woman was killed Saturday morning after she was pushed in front of an oncoming subway train at the Times Square station, the police said. The woman was standing on the platform around 9:30 a.m. waiting for the train to arrive at the station at 42nd Street in Manhattan, police said. […]

Over the last couple of months, many TV stars have died. Betty White, former star of The Golden Girls, is among the recent deaths. Here’s a look back at the life and career of dead celebrities from some of our favorite TV shows. Betty White Betty White | Brendan Hoffman/Getty Images Bett White began her […]

‘Summer House’: Ciara Miller Wasn’t Sure Kyle and Amanda Would Get Married – and Was Shocked They Had a Contract (Exclusive)

Summer House‘s Ciara Miller said she had no idea Amanda Batula gave Kyle Cooke an ultimatum about his partying, admitting she had her moments of doubt if the couple would make it down the aisle. Miller opened up about the first night at the Summer House when Cooke essentially went MIA. Batula was seen completely […]