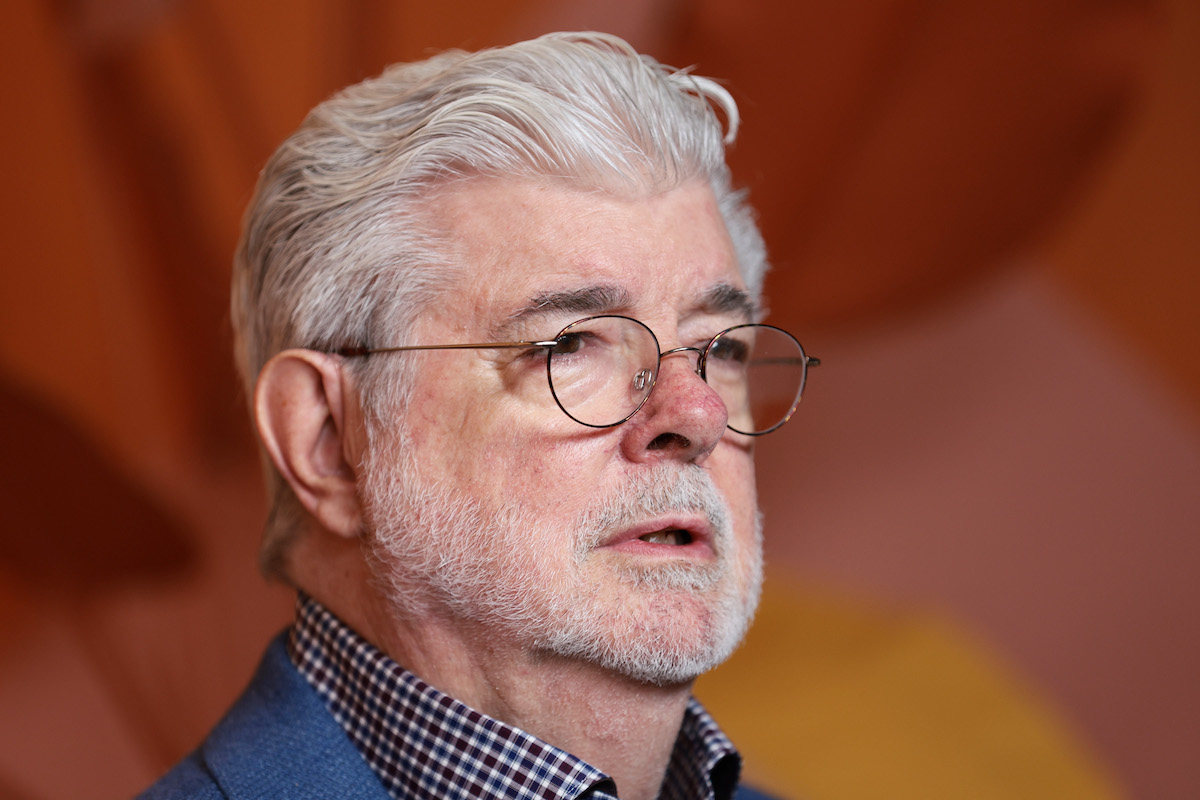 Some directors make good movies, and others create a cultural phenomenon. George Lucas is the latter. His Star Wars franchise is so iconic and expansive that the legendary filmmaker has a ranch for his projects. And that ranch has its own fire department, the Skywalker Ranch Fire Brigade. But employing full-time firefighters isn’t a flex for the Hollywood heavyweight. There’s a practical reason.

From racing cars to making ‘Star Wars’ and more

Born in 1944, George Lucas grew up on a walnut farm in Modesto, California. As a teen, he was obsessed with drag racing and planned to be a professional race car driver. However, a horrific car crash weeks after his high school graduation changed those plans forever.

Soon, Lucas enrolled in the University of Southern California film school. According to IMDb, he created the short film Electronic Labyrinth THX 1138 4EB. It earned him multiple awards and the chance to observe iconic filmmaker Francis Ford Coppola. In 1969, the two directors formed American Zoetrope and filmed a full-length version of THX 1138. When Coppola left to make The Godfather, Lucas formed Lucasfilm.

Tuesday, June 12, 1962: 18-year-old George Lucas, only weeks from his high school graduation, is driving his Fiat Bianchina home from the library when he’s in a devastating car accident.

Had he made it home safely that day, there’s likely no #StarWars.

A few years later, Lucas made the semiautobiographical American Graffiti (1973), which earned a Golden Globe and five Oscar nominations. It gave him the confidence and clout to take on his most daring project. He spent 1973-74 writing the screenplay for Star Wars.

Several studios turned down the project, but 20th Century Fox gave him a chance, with the caveat that Lucas forgo his director’s fee. Instead, he agreed to 40% of the box office and all merchandising rights. Star Wars broke all box office records and won seven Academy Awards.

Lucas went on to create the rest of the Star Wars movies and filmed the Indiana Jones series alongside Steven Spielberg.

Why does George Lucas employ a full-time fire brigade?

Thanks to his resounding Hollywood successes, George Lucas needed a place for all of his equipment and employees. So from the late ’70s to the mid-’80s, he built Skywalker Ranch as a home base for Lucasfilm (which he sold to Disney in 2012) and THX, his hi-fi audiovisual company.

The ranch sits on 4,700 acres of land in a secluded area of Marin County, California. It cost him about $100 million to develop, CBS News reports.

Skywalker Ranch buzzes with employees working on any number of films. It’s also home to expensive equipment and priceless intellectual property. Lucas is well aware a fire could destroy everything. That’s where Skywalker Ranch Fire Brigade comes in. His …read more

By Jill Lawless and Joseph Wilson | Associated Press MADRID — Turkey agreed Tuesday to lift its opposition to Sweden and Finland joining NATO, a breakthrough in an impasse clouding a leaders’ summit in Madrid amid Europe’s worst security crisis in decades triggered by the war in Ukraine. After urgent top-level talks, alliance Secretary General […]

Pac-12 football salaries: Whittingham’s new deal and our look at the most overpaid (and underpaid) coaches

In an ongoing effort, commissioner George Kliavkoff is attempting to convince Pac-12 presidents and chancellors that investing in football can provide beneficial returns for athletic departments and the campus community. “Historically, I don’t think we’ve made a great case for the ROI of footbalI,’’ Kliavkoff told the Hotline following the 2021 season. “I’m not going […]

‘Power Book III: Raising Kanan’: A Massive Conflict Between Kanan and Jukebox Could Be on the Horizon