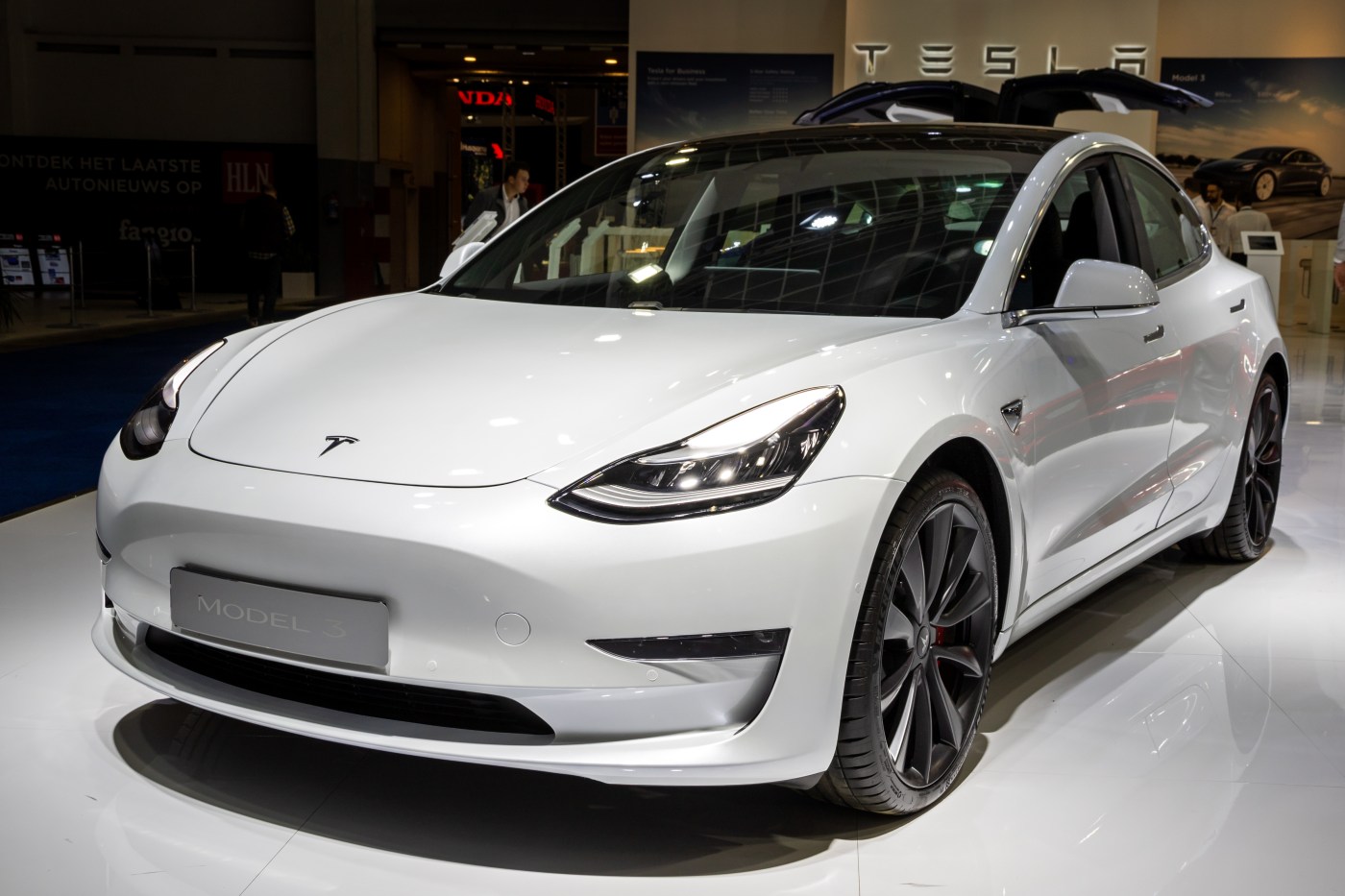 Before 2020 comes to an end, nearly every automaker in the U.S. will be marketing at least one fully electric vehicle. For folks who are concerned about climate change, these new EVs are a welcome sight. Up until now, EVs have been shunned because of their limited range, but improved technologies now allow them to travel much further on a single charge. Hybrids are very efficient vehicles without major range limitations, but an EVwill never sip a single drop of gasoline. Consumers are understandably concerned about range, but energy efficiency is also very important to the most environmentally thrifty.

One would think that an EV with the best mileage would also have the longest range, but due to some quirks of physics this is not the case. Bigger batteries provide added range, but the batteries are very heavy. As range goes up, efficiency tends to go down. With new advances, you now get more of both, especially from Tesla.

While the range of an EV is easy to grasp, its efficiency is not. The Environmental Protection Agency rates the fuel economy of EVs using a measurement called “miles per gallon equivalent” or “MPGe”. Electricity doesn’t come in gallons, so the terminology can be confusing. The figure represents the number of miles that a vehicle can travel on a quantity of electrical energy that is equivalent to the energy provided by one gallon of gasoline. When you torch a gallon of unleaded, you release 115,000 British Thermal Units of energy. Don’t try this at home. It takes 33.7 kilowatt-hours of electricity to produce the same 115,000 BTUs. So if an EV battery uses 33.7 kilowatt-hours of electricity to propel the vehicle 141 miles, it earns an impressive rating of 141MPGe.

141 actually is the highest MP Generating on today’s EV market, awarded to the 2020 Tesla Model 3 Standard Range Plus. This amazing Tesla gets 148 in the city and 132 on the highway. It can also go 250 miles on a single charge. The 2020 Hyundai Ioniq EV comes in a close second with 145 in the city, 121 on the highway, for a combined rating of 133. The Ioniq EV was top dog for efficiency in 2019, but Hyundai redesigned the car this year to give it more range and had to sacrifice a little bit of fuel economy. The 2020 still travels a respectable 170 miles per zap.

The EPA’s combined mileage rating based on two separate ratings for city and highway driving has been a useful MPG format for a long time. An EV window sticker prominently showcases the combined MPGe using the largest font size. You’ll have to look closer to determine the vehicle’s range. MPGe figures can be hard to find on automaker web sites, but there’s a great chart at www.fueleconomy.gov that ranks the MPGe figures for all EVs, and you can click on any vehicle to learn more.

EPA mileage ratings are approximations for all vehicles, varying considerably due to differences in driving behavior and other factors. Mello …read more

DEAR HARRIETTE: I am an entrepreneur with a small business. For several years now, I have worked without an assistant because I just couldn’t afford to have help. Recently, I hired one full-time helper, but I realize I need more help. There is just too much work for this one person to handle. Harriette Cole  […]

RICHMOND — The Contra Costa County District Attorney’s Office and Sheriff’s Office are investigating an apparent suicide at a county jail facility this weekend, authorities said. Around 6:15 p.m. Saturday, a sheriff’s deputy brought a mental-health clinician to an inmate cell at the West County detention facility, 5555 Giant Hwy., a sheriff’s spokesman said in a […]

By The Associated Press NEW ORLEANS (AP) — The Latest on Delta (all times CDT): 5:50 p.m. Louisiana officials have announced a second death from Hurricane Delta. A 70-year-old woman in Iberia Parish died in a fire likely caused by a natural gas leak following damage from the storm, the state Department of Health said […]