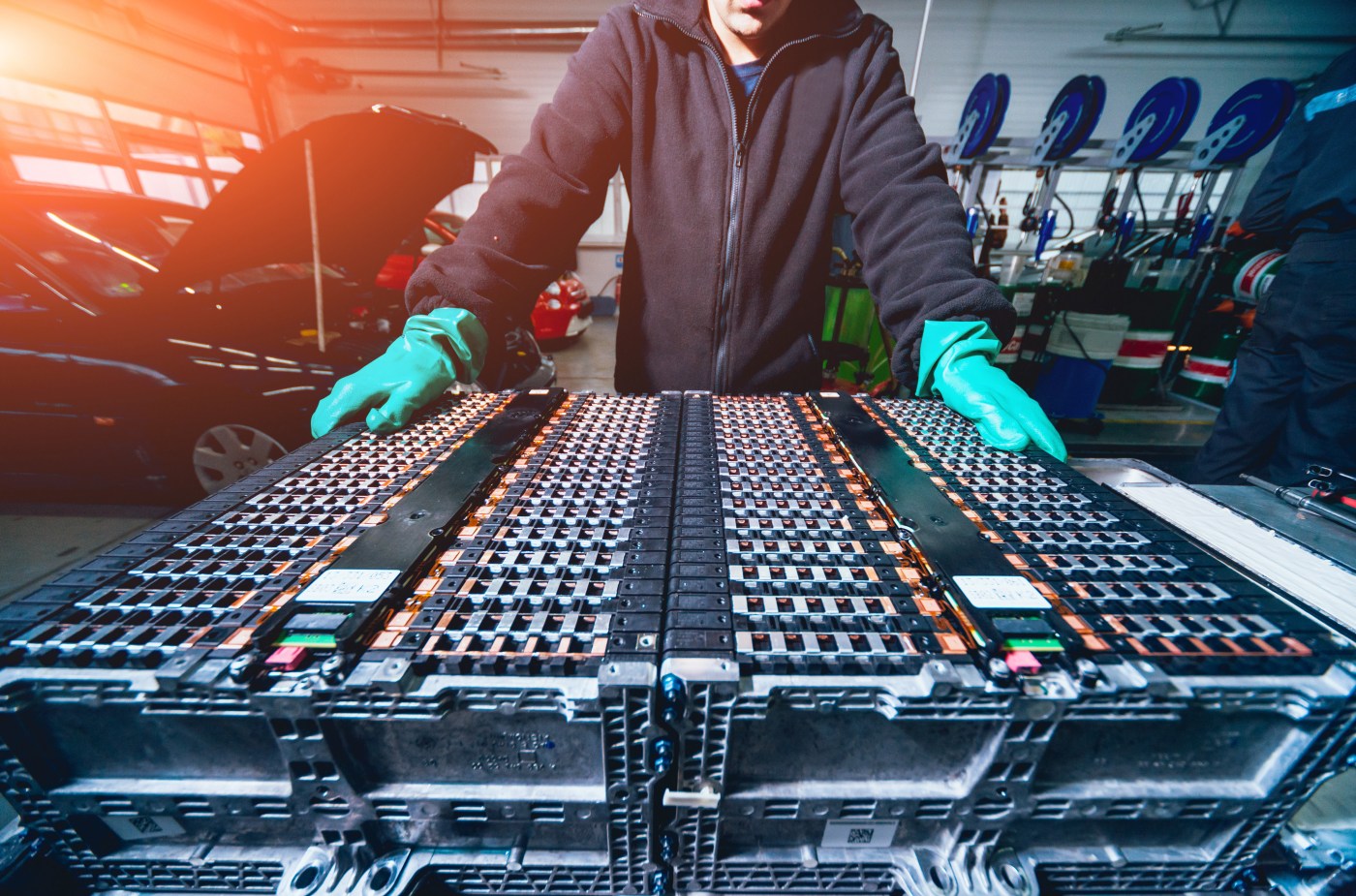 Over the past decade, a bold Bay Area startup called QuantumScape has been working diligently to develop a superior lithium-metal battery that uses a solid electrolyte. They recently announced that their hard work has paid off. By 2025, they hope to be scaling up production and putting their revolutionary batteries to work in dozens of vastly improved electric vehicle models from Volkswagen.

The new solid-state batteries have miraculous qualities that will make Volkswagen’s EVs far more attractive to consumers. They are capable of providing much greater range, blazing charging speed, lower cost, and longer battery life. They function well in frigid conditions, and they are safer because the solid electrolyte is nonflammable.

Limited driving range has been one of the main drawbacks of EVs, making it hard for them to compete with gas burners. QuantumScape’s battery has exceptional gravimetric energy density, which means that it can store a high quantity of energy relative to its own weight, allowing the vehicle to go much farther on a single charge. Volkswagen is anticipating range increases of 50% or more. It also has superior volumetric energy density, packing more energy into less volume, which will free up space for roomier interiors.

Consumers have also shown that they are reluctant to put up with long waits at dreary public charging stations. The new design allows the batteries to charge up to three times faster than today’s batteries, filling to 80% in less than 15 minutes. While this still isn’t as fast as tanking up with gasoline, overall convenience becomes far more attractive when the luxury of home charging is taken into account. With a range of 450 miles or more, there will be far fewer occasions to charge at public stations. For many, virtually all charging will be done at home, and rare visits to public chargers will now be fairly quick.

One of the greatest advantages of these game-changing batteries will be their affordability. Up until now, the high cost of batteries has inflated EV sticker prices, and the fledgling industry has depended on government incentives and strict emission standards to get itself off the ground. But over the last decade, improved economies of scale and advances in manufacturing technology have dropped the cost of batteries dramatically. QuantumScape’s state-of-the-art design does away with some costly materials and can easily be adapted to the latest production methods and equipment. If there is any company poised to benefit from economies of scale, it is Volkswagen, the world’s largest automaker.

Inadequate battery life has also been a concern to many, particularly environmentalists. Initial tests indicate that these batteries will be remarkably durable, easily outlasting the vehicles themselves. At the end of each battery’s life, recycling the rare raw materials will be fairly straightforward and economical. The materials used to produce the flexible ceramic electrolyte are widely available. You couldn’t ask for a greener EV battery.

QuantumScape is not the only company that is determined to market solid-state batteries in superior EVs, but their impressive test results on multiple parameters indicate that they …read more

WASHINGTON (AP) — The Latest on the fallout of the storming of the Capitol by a mob of pro-Trump loyalists (all times local): 12:20 a.m. The U.S. Capitol Police are reporting that Capitol Police Officer Brian D. Sicknick died Thursday night due to injuries sustained while on-duty during the Wednesday riots at the Capitol. The […]

WASHINGTON (AP) — The Latest on the fallout of the storming of the Capitol by a mob of pro-Trump loyalists (all times local): 11:50 a.m. House Speaker Nancy Pelosi has spoken to the chairman of the Joint Chiefs of Staff about preventing President Donald Trump from initiating military actions or a nuclear strike. Pelosi said […]

Dear Abby: She was rude about my honest mistake, and I snapped. Do I need to grovel now?

DEAR ABBY: My dad has never been great at communicating. I’m the only one who seems to communicate with him, even though I’m across the country. Jeanne Phillips  Over the last few years, until recently, his new wife, “Dorie,” helped to bridge the gap. I loved having Dad around even if it was secondhand from […]