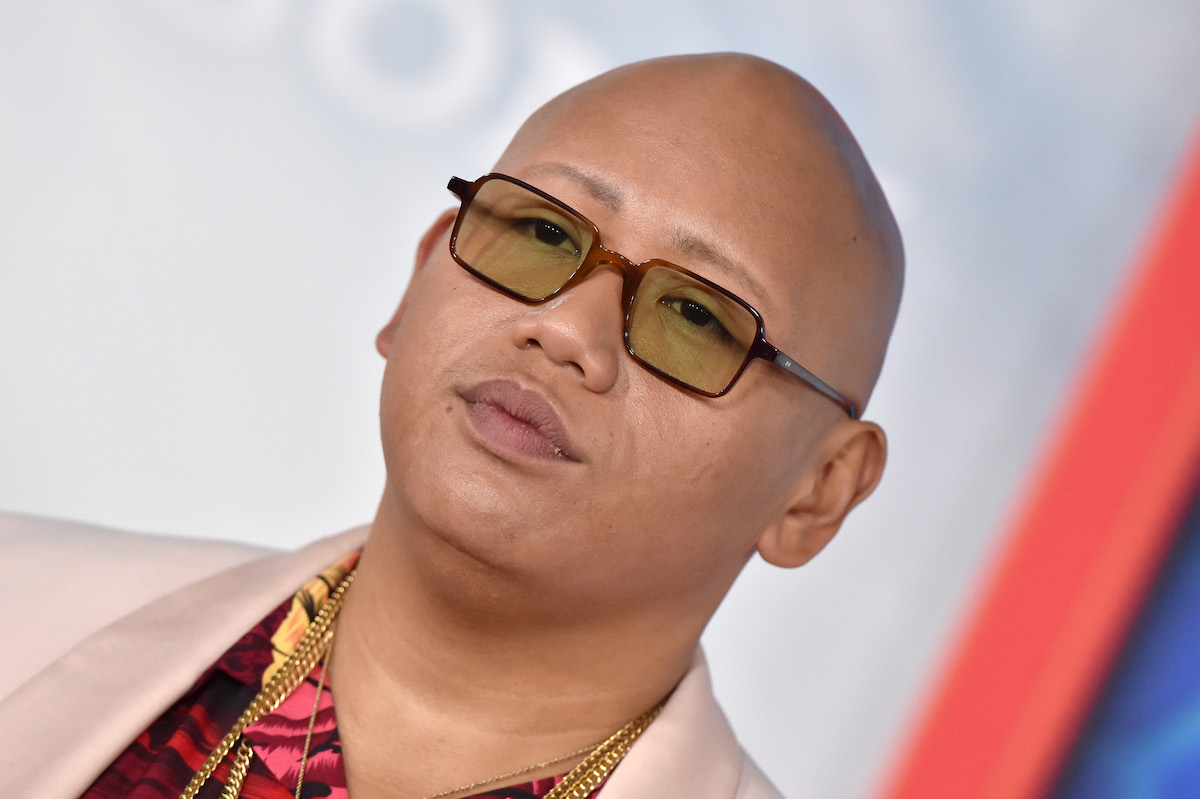 In a recent interview with

Jacob Batalon has been a man on a mission while also performing in several Marvel Cinematic Universe movies, portraying Ned Leeds in both Spider-Man and The Avengers. However, throughout the years, he has been noticed for not only his portrayal of Leeds but his dramatic weight loss journey. It is this journey that he has recently begun to open up about. Jacob Batalon has begun talking about what led to his 100-pound weight, and how it has changed his life, over the last year.

Jacob Batalon is the actor behind behind Ned Leeds

Batalon was first introduced in Spider-Man: Homecoming (2017) as Peter Parker‘s (portrayed by Tom Holland) best friend. Since then, he has become a regular in both Spider-Man and The Avengers movies, always playing the character of Leeds.

In total, he has been in three Spider-Man movies since first joining the cast in Spider-Man: Homecoming. This includes Spider-Man: Far from Home in 2019, and most recently Spider-Man: No Way Home released December 2021.

One thing that had fans talking about Leeds, beyond the performance, was the fact that Batalon was looking much slimmer than in the first movie. Indeed, there has been quite a transformation — more than 100-pounds, actually, according to E! Online.

In a recent interview with Men’s Health magazine, Batalon said he decided to lose weight and improve his fitness around the end of 2019. He explained what spurred his personal journey, sharing, “Even when I wasn’t doing anything physical, I found myself getting sleepy at work.” He continued by saying:

“I felt like I could barely walk upstairs without being out of breath and this one day I kind of just saw myself without a shirt on and it was just ridiculous. I could not believe I let myself get this far.”

In 2020, he set the wheels in motion by transforming his health and getting a trainer to help him set up a very intense exercise schedule of 90-minute workouts, six days a week. From there, Batalon also opted to make healthier meal choices.

What is Batalon’s workout routine?

As part of Batalon’s workout routines, he devotes the first hour specifically to weights. The last 30 minutes of it are devoted to cardio.

One exercise that he has a love/hate relationship with is the Burpee, stating that it is his trainer’s “way of torturing me, but in a good way.” He does 20 reps of it, going from standing to push up position and then back to standing.

The Renegade Row is one that he says is “crazily dynamic.” It begins with you in a position where your body is planking, and then you lift your arms straight back with a weight in your hand.

One of Batalon’s most favorite moves is the Medicine Ball Slam. It is “More dynamic than lifting a few weights. It also helps release a lot of anger.” To do this anger-releasing exercise, you lift a weighted …read more

‘Days of Our Lives’ Speculation: Marlena Rescues Johnny From The Devil — But It’s Too Late For Him and Chanel

By Nick Perry | Associated Press WELLINGTON, New Zealand — New Zealand’s military on Monday morning was able to send a surveillance flight to Tonga to assess the extent of the damage from a huge undersea volcanic eruption. A towering ash cloud had prevented the military from launching any flights earlier to the Pacific island […]

Joe Judge employed but twisting in wind after Black Monday

Joe Judge didn’t speak to the media Monday. John Mara and Steve Tisch said nothing publicly about Judge. The head coach’s job security was the question of Black Monday, and the organization oddly left it hanging in the balance deeper into the week. They left it hanging through an afternoon meeting between Judge and the […]