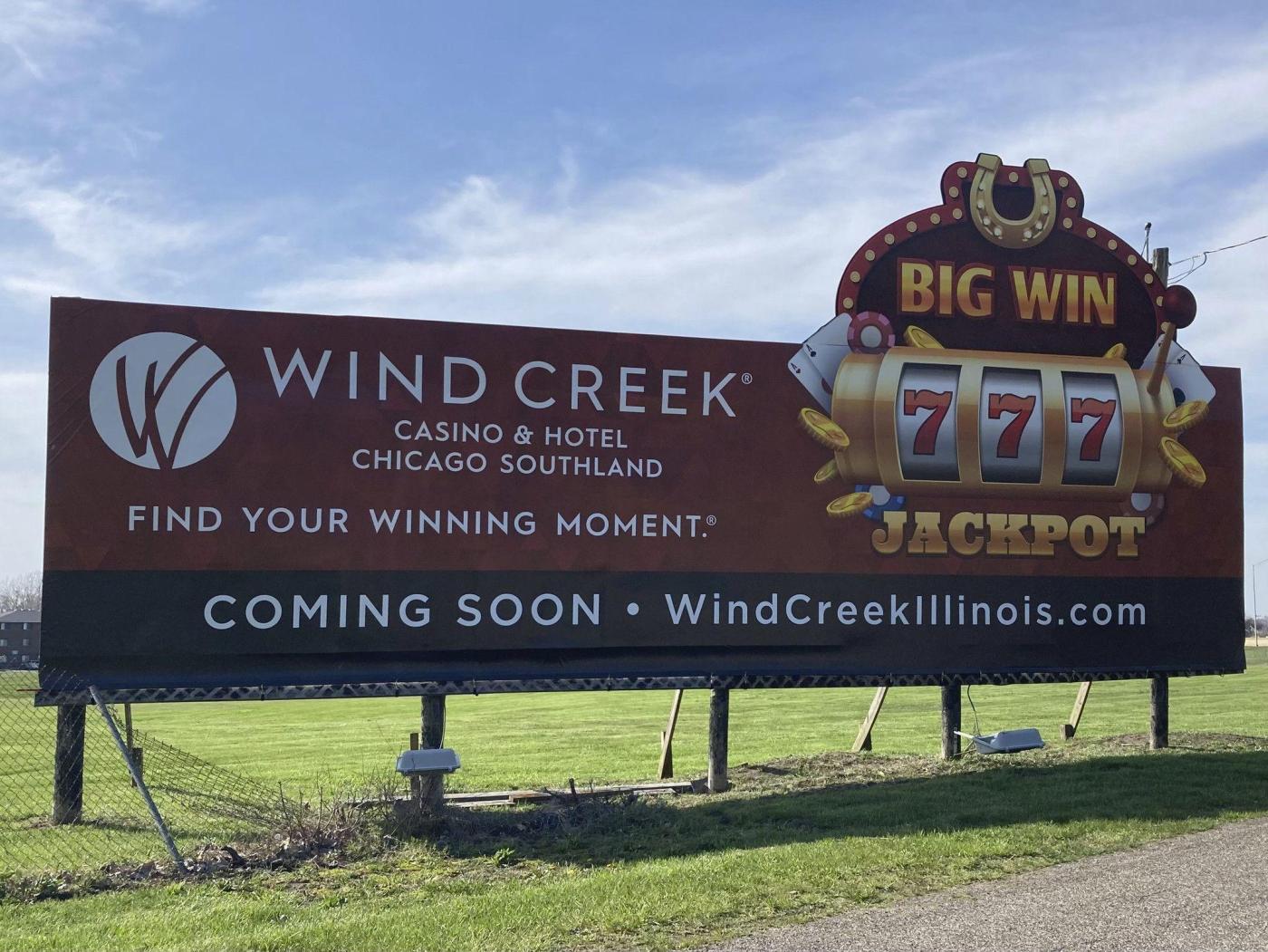 Wind Creek Hospitality, which is building the south suburban casino, has announced a partnership with the Chicago Bulls under which the Wind Creek Chicago Southland Casino and Resort will become the team’s official casino.

Wind Creek and the Bulls said the six-year agreement will include in-game promotions and that fans attending games at the United Center or watching on television will begin seeing signs about Wind Creek. Financial terms were not disclosed.

Work got underway in September on the casino, southwest of the interchange of Interstate 80 and Halsted Street.

The 70,000-square-foot casino and 252-room hotel will be in East Hazel Crest. On land directly south, in Homewood, parking garages will be built.

The two suburbs had formed a partnership several years ago in an effort to attract a casino to the south suburbs.

Wind Creek previously estimated the casino would be ready for customers by late summer or early fall of 2023, but unforeseen delays are making late 2023 or early 2024 as the more likely targets to open, officials have said.

“As a new brand coming to the Chicagoland market, we believed it was important to establish a name for ourselves and a level of credibility with the local market as quickly as possible,” said Brent Pinkston, Wind Creek chief operating officer, in announcing the partnership.

Wind Creek Hospitality is an authority of the Alabama-based Poarch Band of Creek Indians and manages the tribe’s gaming facilities, which include casinos and horse racing tracks.

“It lets us enter the market with a huge voice,” Pinkston said.

Apart from signage and other branding inside United Center, the collaboration will include digital content and social media sweepstakes, according to the Bulls, which said Wind Creek will also provide south suburban community groups with tickets to two Bulls games this season.

Wind Creek and the Bulls said the partnership and promotional events will expand as the casino opens.

“We are excited to partner with Wind Creek over the next few seasons to bring fans new in-arena competitions, social content and sweepstakes,” Mark Levitt, the Bulls’ vice president of business development, said in a news release. “This new partnership will support our ongoing efforts to further elevate the gameday experience for Bulls fans at the United Center and across our social platforms.”

The Bulls said a highlight of the partnership is Wind Creek’s ‘Hi-Lo’ in-game competition where a randomly selected fan is shown a jersey number of a current or former Bulls player on the scoreboard and asked to guess if the following jersey will have a higher or lower number than the previous. If the winner correctly guesses each time, their entire row will win a free bag of Garrett popcorn.

Initial prizes awarded during Bulls games will include branded merchandise, trips to existing Wind Creek properties and prizes that winners will be able to use once the Southland venue opens, according to Ken Rohman, chief marketing officer for Wind Creek.

Signs promoting Wind Creek are already in place at the United Center, and promotions have already started and will accelerate as the …read more

NEWARK — One man died and another suffered serious injury after a weekend stabbing incident police are investigating as a homicide, authorities said. In a statement Sunday afternoon, police said officers responded just before 7:30 p.m. Saturday to a report of gunfire along the 37000 block of Oak Street. When officers arrived, they found an […]

Considered one of the most influential series of all time, Friends was not just a TV show, it was a cultural phenomenon. The show’s popularity spread worldwide, with themed cafés popping up worldwide, apparel with the cast members’ faces, and popular vernacular influenced by the show’s slang. There have even been several trivia games wholly […]

Eddie Vedder | Jeff Kravitz/FilmMagic Eddie Vedder rose to fame in the 1990s as the lead singer and guitarist for Pearl Jam. Pearl Jam was a hard rock and grunge band with hits Paul McCartney and the other Beatles have promoted pacifism, peace, and love worldwide. However, when McCartney hit him in the face, Pearl […]