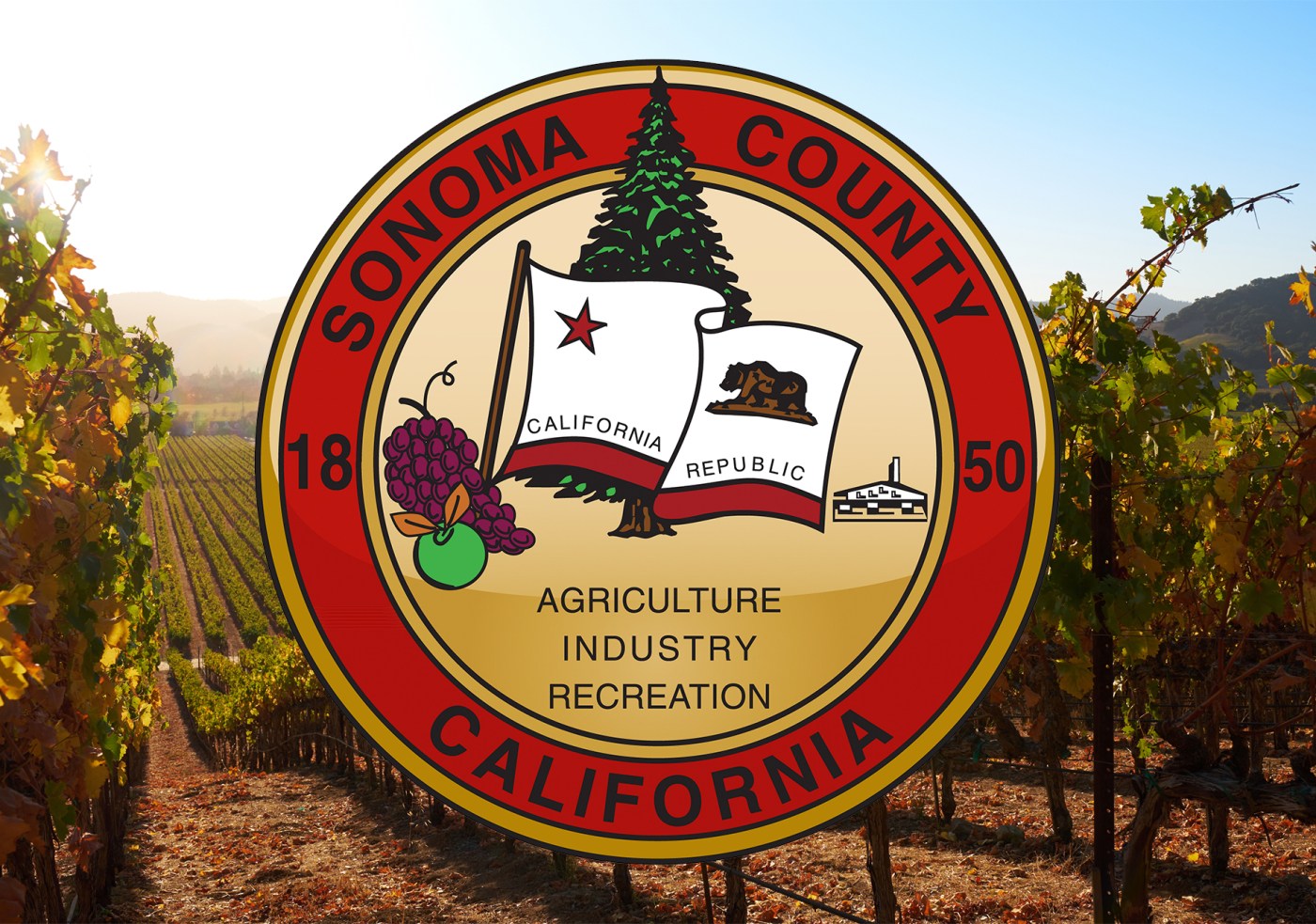 Sonoma County has reopened a section of the Joe Rodota Trail that runs from Sebastopol to Santa Rosa after closing it due to public safety concerns raised by homeless encampments there, the county said Thursday.

The county installed fencing in the former site of two encampments and said it has relocated people and in some cases moved them to shelter sites.

The section of the trail that had been closed on July 8 was along state Highway 12 between Dutton Avenue and Wright Road. Unsheltered residents there were given 72 hours to pack up their belongings and leave.

Gilbert Martinez, a spokesperson for the county, said the county is required to offer shelter for people when they want to shut down an encampment — though people have a right to refuse it — as is required under a 2019 Martin v. City of Boise federal appeals court ruling upheld by the U.S. Supreme Court. For those who accepted, 71 people were moved to either congregated or un-congregated shelters or hotel rooms.

S.J. land earmarked for dozens of tiny homes should be kept for park, councilman argues

Milpitas community briefs for the week of Aug. 5

Calls and emails to two area homeless advocacy agencies for comment were not immediately returned.

Niles: Will MagicBands be a hit at Disneyland?

The Pioneer Woman star has enjoyed a successful career as a Food Network host and entrepreneur. In addition to her popular cooking show, Ree Drummond has a clothing line, magazine, and kitchen and bedding line. Drummond became famous after she started blogging about her life in Pawhuska, Oklahoma, on the Drummond Ranch. Her fans just […]

A former Saratoga McDonald’s employee is filing a discrimination complaint against McDonald’s Friday, alleging sexual harassment and wrongful termination. Kenia Chapas, 27, alleged inappropriate touching, lewd comments on the job and feeling stalked while working at fast food restaurant at 18578 Prospect Road. “After participating in a sexual harassment investigation, McDonald’s retaliated against me by […]