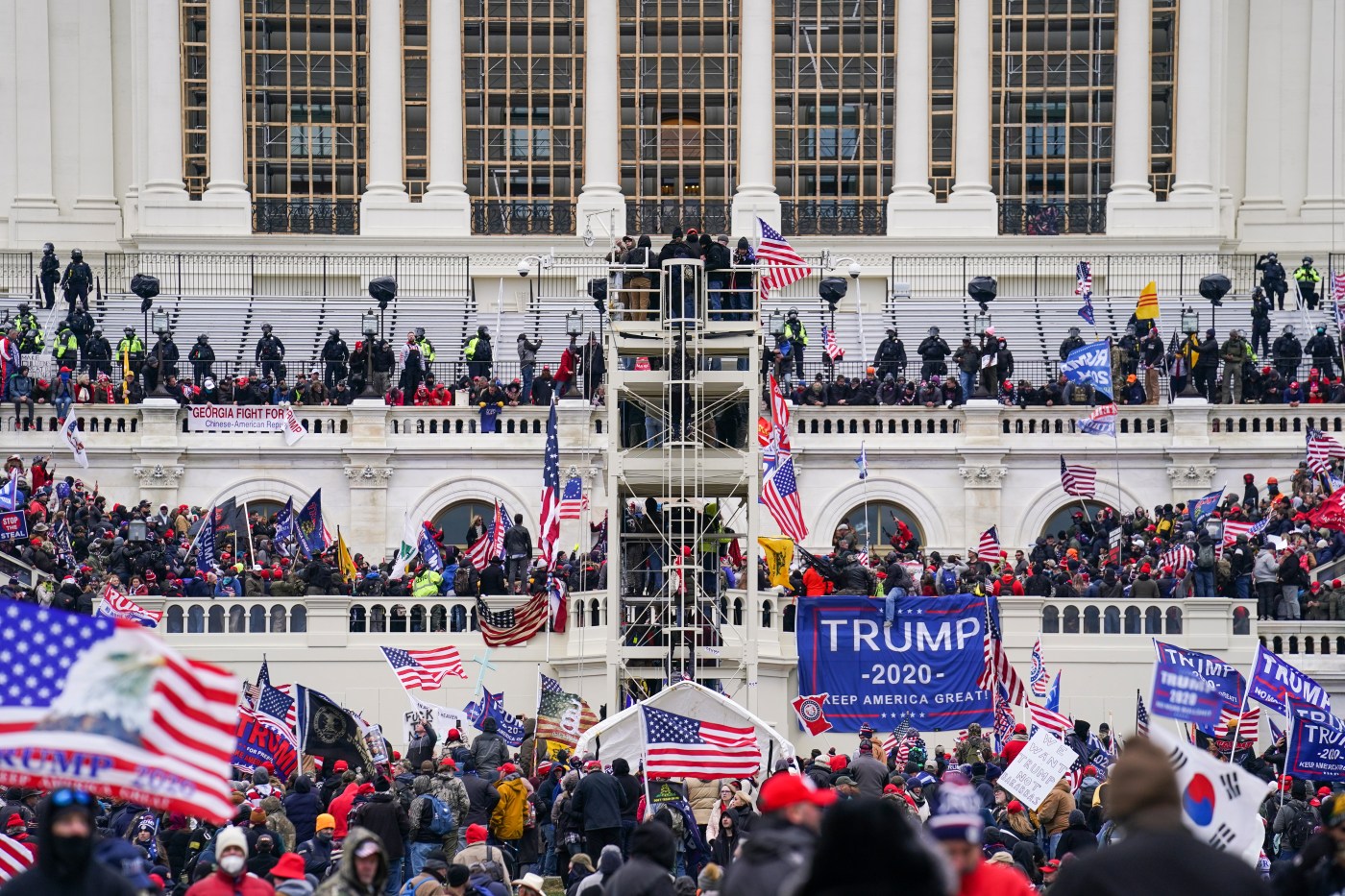 SACRAMENTO —  We Americans are not particularly exceptional when compared with other people in the world. What makes our country great is a Constitution that provides us with liberty, democracy and opportunity.

It’s not that simple, of course. Americans still must respect and adhere to the document to make it work in real life. And the results aren’t always perfect.

But without the Constitution’s safeguards, we long ago could have followed other countries into fascist or communist totalitarianism. Nazi Germany and Stalinist Russia come to mind.

That’s my view, anyway. And it has been since I was a kid and started looking around at my fellow countrymen. Some seemed like frightened sheep with no backbone, others like bullies and bigots — the kind that could be conned and aroused by an ambitious demagogue such as Donald Trump or (fill in the dictator).

But I’m merely a layman political junkie. I called some constitutional scholars and asked them.

“Any society has people with a strong authoritarian impulse,” said Erwin Chemerinsky, dean of the UC Berkeley School of Law. “What the Constitution does is create guardrails.

“The guardrails were really tested this time. And they worked. This has been the most serious challenge to our democracy the country has ever seen.”

“It’s not American exceptionalism” that protects democracy, Chemerinsky added. “Too many countries in the world have gone authoritarian, and it could happen here. All democracies, including America’s, are fragile. We depend on the good faith of the people who govern.”

Clearly, throughout his four-year term, we could not depend on the good faith of President Trump, who last week incited the violent storming of the U.S. Capitol, a riot that cost at least five lives.

“You’ll never take back our country with weakness,” Trump declared, firing up the rioters at a rally and launching their attack. “You have to show strength, have to be strong.”

Trump defiled the presidency and embarrassed the country he promised to restore to greatness. It didn’t need restoring; it requires every president to “preserve, protect and defend” the Constitution. Instead, Trump tried to erode it and bamboozled 74 million Americans — including 6 million Californians — into voting for his reelection.

“I don’t think there is any inherent difference between people in the U.S. and the people who were in Germany” and enabled the Nazis, Chemerinsky said. “It could happen. All we can do is create a structure of government that makes it as unlikely as possible and rely on people to follow the law.”

“It’s not the language of the Constitution,” Tribe said. “It’s the fact we’ve had extraordinary people like Lincoln and FDR who have given it life.”

But he cautioned: “We could lose our way…. American exceptionalism is not a guarantee that [democracy] will last forever.

“Even in 2020, 74 million of us followed an authoritarian demagogue. We could have gone in all sorts of terrible directions, and we have been saved partly by the guardrails of the Constitution.

“We have been fortunate over time…. We don’t accept demagogues …read more

The San Jose Sharks need another impact winger; Is John Leonard the answer?

John Leonard admitted that he took a quick peek at the San Jose Sharks’ depth chart before he arrived in Scottsdale, Ariz. for the start of training camp last month. Like a lot of observers, he probably noticed there may be opening or two on the Sharks roster at right wing. Halfway though the on-ice […]

Why haven’t Lafayette hummingbirds flown south for the winter?

DEAR JOAN: We have two hummingbird feeders and they are as active now as in the summer. Last year, we had only a couple who visited this time of year and only had to change the nectar twice a week or less. This year we are still filling them daily. Are they not migrating this […]

WASHINGTON (AP) — The Latest on the fallout of the storming of the Capitol by a mob of pro-Trump loyalists (all times local): 11:50 a.m. The incoming chairman of the Senate Intelligence Committee is calling the Capitol a “crime scene” with evidence that needs to be preserved. Sen. Mark Warner has written 11 telecommunication and […]