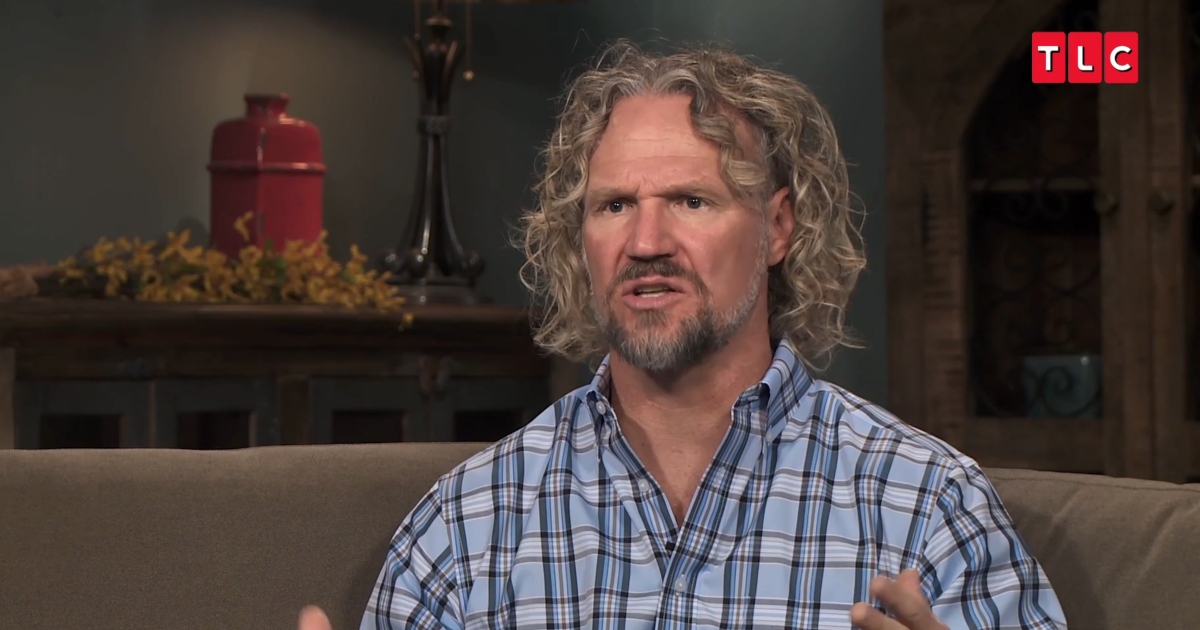 Kody asks Christine for help loading up a trailer

In a clip for the upcoming episode of Sister Wives, Christine asks Kody to come over and help pack up her trailer in preparation for

In a sneak peek for the November 27 episode of Sister Wives, Kody Brown and Christine Brown argue over how to load the last of her belongings into a trailer. In the clip, Kody gets irritated by Christine taking control and by being an “independent woman.”

Kody asks Christine for help loading up a trailer

In a clip for the upcoming episode of Sister Wives, Christine asks Kody to come over and help pack up her trailer in preparation for her move to Utah. “So, are you moving all of that stuff?” Kody questions her as he notices all the boxes stacked in the garage.

She put all of the items in order of heaviness so that they could load them up quickly. “When you’re pulling a trailer, you want the weight in the front. If your weight is in the back, then it starts lifting in a way that’ll start making the trailer rock on the road,” he explains to the cameras. Check out the clip below:

To avoid this, he suggests putting the snowblower in the back of the trailer. He believes that it’s less dense than the boxes and that putting them in the front would make more sense.

Kody is irritated by Christine being an ‘independent woman’

Christine wants Kody to load the snowblower and to get out, but he’s insistent on helping. In the confessional, Christine reveals her frustration over the situation.

“Oh my gosh, all I really need his help for is the snow blower. That’s it. I want it in front because then I’m done, and he can go.” She doesn’t think he needs to be there “micromanaging” her.

Kody starts arguing about the things she should put in the trailer, telling her the right way to do it. Then Christine puts her foot down. “Yeah, I know you wouldn’t. Kody, I know, thank you. I’m going to be in charge of this. I need those with me now,” she says.

In the tense moment, Kody agrees and immediately loads the snow blower into the trailer without another word. In the confessional, Kody is frustrated with Christine for not listening to him.

“Yeah, she doesn’t wanna listen to actually good advice, so I’m just gonna cram it all in [the trailer]. Let’s just get this done,” Kody says. “She’s proving that she’s the independent woman now by telling me how the best way to pack this is. It bothered me to the core,” he concludes.

However, Christine thinks that her independent spirit is one of the best things about herself, and it’s because of plural marriage that she became that way.

“I think it’s super important to be independent as a plural wife. I mean, the guy’s not around, the husband’s not around. He has so many different places to be,” Christine says in the confessional.

“And frankly, that’s one of …read more

Previewing Ravens vs. Jaguars: 7 things to watch, including Lamar Jackson vs. pressure, Christian Kirk and more

On Nov. 26, 2021, the Ravens were 7-3, leading the AFC North and two days from what would be the last win of their season, blissfully unaware of the misfortune about to befall them. A year later, the team has its guard up. “Anybody can get complacent when you’re having a lot of success,” quarterback […]

Holidays 2022: Bay Area has a ‘Nutcracker’ for every tast

The martial Nutcracker may have triumphed over the Mouse King in their first North American skirmish, but the production was hardly a winner when the San Francisco Ballet first presented the Russian import to the war-weary public in the winter of 1944. The response was so underwhelming that the next year the company, looking to […]

The six most expensive reported home sales in Hayward the week of Nov. 21

A house in Hayward that sold for $1.2 million tops the list of the most expensive real estate sales in Hayward in the last week. In total, 6 real estate sales were recorded in the area during the past week, with an average price of $901,667, $599 per square foot. The prices in the list […]