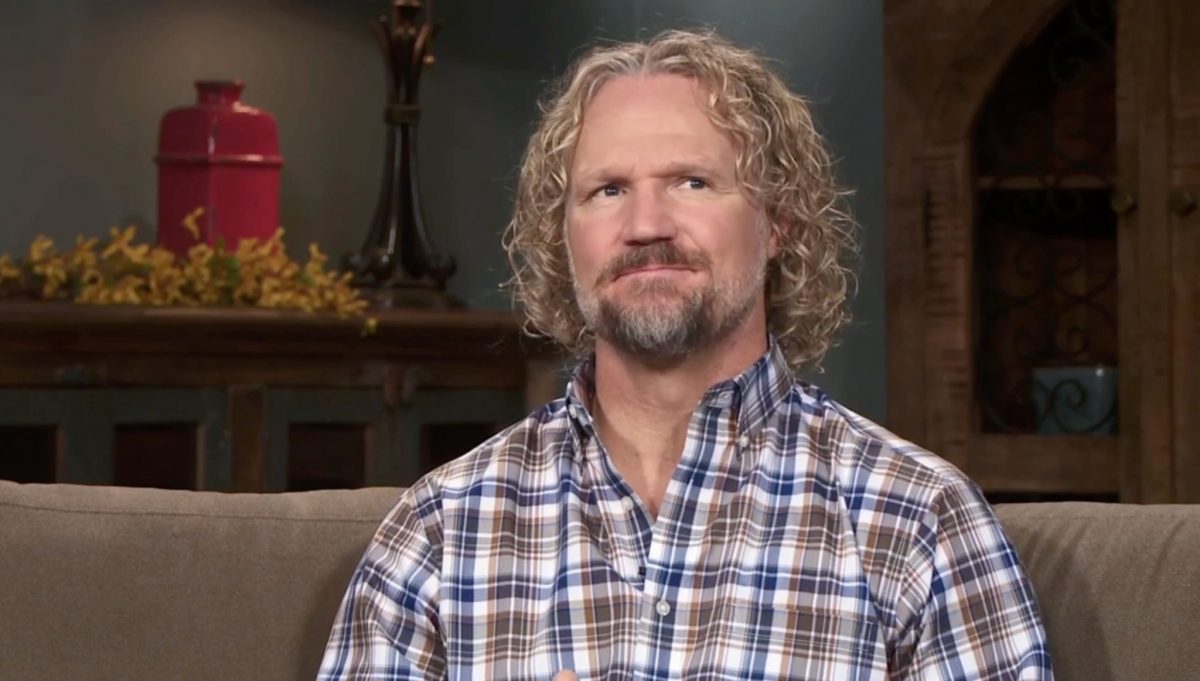 In his recent Cameo to fans, Sister Wives patriarch, Kody Brown, hinted that he had had a “few” failed marriages. Christine Brown left her plural marriage with Kody, but does this mean another wife has left?

Kody Brown hints at more than one failed marriage in Cameo

In a recent Cameo video for a fan, Kody hints that there have been multiple “failures” in marriage. A fan asked the Sister Wives star to give marriage advice.

He said, “If you string mine out, next to each other, I’ve got nearly 100 years of experience in marriage.” Kody admitted, “I haven’t done so good, though, a few failures here and there.”

He explained, “If you don’t communicate, your marriage can’t survive. At least mine haven’t.”

Many Sister Wives fans believe that Kody mentioning a “few” failed marriages points to another one of his wives left him. While some fans have speculated that Kody is talking about Meri, she’s technically still standing by his side.

Meanwhile, after Christine left the plural marriage with Kody, fans have speculated that Janelle would be the next to go.

One fan wrote via Reddit, “Could be Jenelle. He has been pushing her and her kids pretty hard, and they already chose Christine over him during the holidays. It’s probably Meri, though.”

After being unhappy in her marriage for a while, the coronavirus (COVID-19) pandemic caused the family to break up even more. Throughout season 16 of Sister Wives, fans have noticed how unhappy Christine has become in her marriage to Kody.

On Nov. 2, Christine confirmed that she had left Kody through a statement on Instagram. The post reads, “After more than 25 years together, Kody and I have grown apart, and I have made the difficult decision to leave.”

RELATED: ‘Sister Wives’: Meri Says She and Robyn Are the Only Ones’ Fighting for the Family’

Read the original article from The Cheat Sheet
…read more

Giants leaders back Joe Judge ahead of season finale: ‘We want to play for this guy’

If Joe Judge’s future as Giants head coach hangs in the balance Sunday, don’t tell his players. “I think he’s probably, as a head coach, the best leader of a group of men I’ve ever seen,” defensive captain Blake Martinez told the Daily News by phone Thursday. Judge, 40, is justifiably under fire for flying […]

The $100,000 trading challenge with Samuel and Co Trading

Sponsored Content In January 2022, 4 up-and-coming traders will share a cash prize pot of $100,000 through Samuel & Co Trading’s free-to-enter trading challenge. Who is Samuel Leach? Samuel Leach is the founder and director of Samuel & Co Trading. At the age of 30, he is recognised as the 7th Top Fintech Disruptor in […]

7 crazy-cool Bay Area things to do this weekend, Jan. 7-9

Raise your hand if you’re sick of 2022 already! Oh, don’t mind us — just a little Gregorian calendar humor there. We actually love the new year — especially when the weekend rolls around and we have fun things to do, like see a gem of a new movie, take great day trips or catch […]