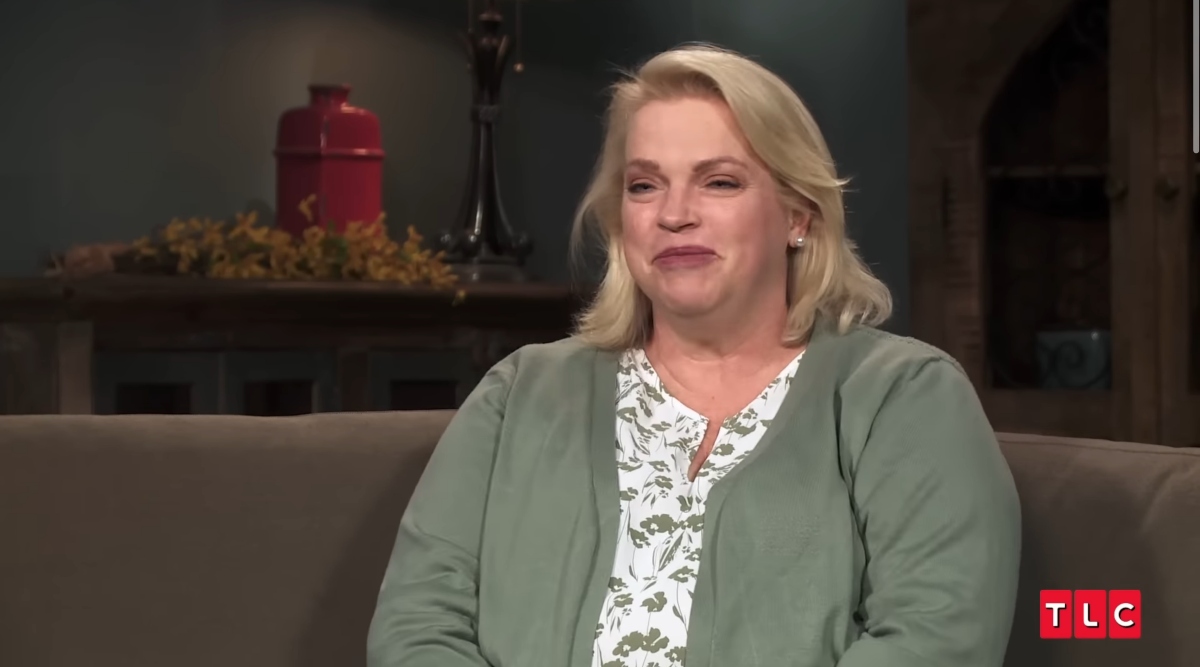 Janelle didn’t spend Thanksgiving with Kody in 2020 and 2021

For the third year in a row, Sister Wives star Janelle Brown isn’t spending Thanksgiving with her husband, Kody Brown, or her sister wives. Where is Janelle spending the holidays? Here’s what we know.

Janelle didn’t spend Thanksgiving with Kody in 2020 and 2021

After Kody’s behavior caused him to lose his relationships with most of their children, she took the kids’ side. And because of this, she went to North Carolina to be with her children and grandchildren for Thanksgiving 2020.

By the time Thanksgiving 2021 rolled around, her sister wife, Christine Brown, had already divorced Kody and was living in Utah. Janelle was stressed about having to choose between the two families. Since she’s much closer to Christine than her husband, it wasn’t easy on her. So instead of choosing a side, she went back to North Carolina.

Janelle also spent Thanksgiving 2021 with Madison and Caleb Brush, and their children, Axel and Evangalynn. Janelle’s son, Hunter Brown, who also lives on the East Coast, joined in on the festivities.

Janelle is spending Thanksgiving with her son Logan Brown and his new wife, Michelle Petty

On November 24, Janelle posted to her Instagram Stories revealing she is spending Thanksgiving 2022 at her son, Logan Brown, and his wife, Michelle Petty’s house. As Janelle revealed on her Instagram back in February, Logan and Michelle built their home in Las Vegas, Nevada.

The photo Janelle posted to her Instagram showed a menu titled: “Brown Petty Hubert Thanksgiving Menu.” She captioned the post by tagging her daughter-in-law, Michelle, calling her “the hostess with the mostess [sic].”

Janelle is with Logan and Michelle in their Las Vegas home for their first Thanksgiving celebration as a married couple. The menu shows that Hunter is also in attendance and will be bringing the turkey. Janelle’s other son, Garrison, is providing the rolls.

This is Janelle’s third consecutive Thanksgiving where she’s chosen her children over her husband. Janelle has been spending more and more time away from Kody since the Coronavirus pandemic caused permeant damage within the family.

Many Sister Wives fans have speculated that perhaps Janelle left Kody after being inspired by Christine. In Sister Wives Season 17, Janelle has become more vocal about her frustration with Kody. In the season trailer, she walks away from him mid-sentence as he’s yelling at her.

Whether she left him or not, she’s clearly enjoying all her time with her children and grandchildren. Now fans wonder who is at Kody and Robyn Brown’s Thanksgiving dinner.

The Young and the Restless stars Cait Fairbanks and Camryn Grimes I Sonja Flemming/CBS via Getty Images Tessa Porter and Mariah Copeland’s wedding was one of the best ‘The Young and the Restless’ storylines of 2022 2022 was a big year for the famous couple Tessa Porter (Cait Fairbanks) and Mariah Copeland (Camryn Grimes). Teriah, […]

The 2022 Chicago White Sox had one of baseball’s top starters in Dylan Cease and one of the game’s best relievers in Liam Hendriks. But inconsistency and injuries affected the rotation and bullpen as a whole. Catcher Yasmani Grandal will look to rebound after career lows in hitting (.202), on-base percentage (.301) and slugging (.269). […]

Grow Your Hair Back With a Hair Transplant in Istanbul