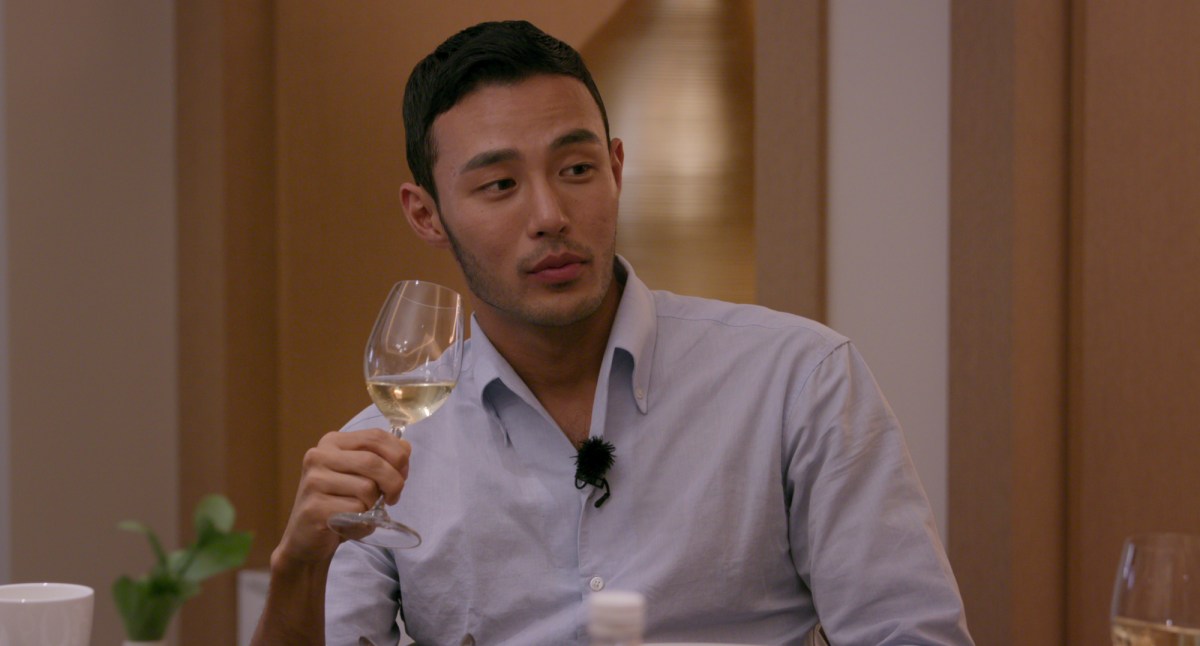 With Netflix‘s Single’s Inferno Season 2 being another success, fans are curious about what the first season cast has been up to. Over a year has passed, and the cast has gone on with their lives. Interestingly, the ending couples did not reveal their official relationships. Fans speculated Single’s Inferno couple Oh Jin-taek and Kang So-yeon were dating secretly. But fans will be interested to know Jin-taek has a new woman in his life – Lily Baek.

But there were a few hiccups that were resolved, and the two went to Paradise together more than once. It was no surprise when the two left Inferno together. After the Single’s Inferno finale, fans were eager to know if the two were officially dating. The Single’s Inferno producers explained it was up to the cast to reveal their relationships.

Fans soon started digging for clues and found a few nuggets of gold. As So-yeon is a Youtuber, fans noticed a man in the background of one of her videos with the same outfit Jin-taek wore in an Instagram post. In interviews, Jin-taek also showed his great admiration for So-yeon and their time together on the island. Later, fans began to speculate they did date for a brief time. A year later, it is now 100% clear that Single’s Inferno Jin-taek and So-yeon are not together. Jin-taek is confirmed to have a girlfriend.

According to Koreaboo, Jin-taek has a new love in his life. The lucky woman is Lily Baek, who started as a PR intern before climbing the ranks in her career. In 2014, she became the CEO and founder of W/E marketing communication, specializing in fashion, lifestyle, and beauty.

Based in Seoul, the company has worked with some of Korea’s …read more

Did Amber From ‘RHONJ’ Have Cancer?

Most cast members of The Real Housewives of New Jersey become legacy cast, remaining for multiple seasons. But not a former housewife and controversial member, Amber Marchese. The 45-year-old beauty joined the cast in Season 6, making it her first and last appearance. Aside from her husband’s offputting personality, she was most known for her […]

British pop group The Beatles (Ringo Starr, John Lennon, Paul McCartney, and George Harrison) | Fox Photos/Getty Images Before even writing for the Beatles, the songwriting duo of Lennon and Paul McCartney appeared in the Quarrymen. Most of the band members still attended school at this time, eventually morphing into the Beatles and adding The […]