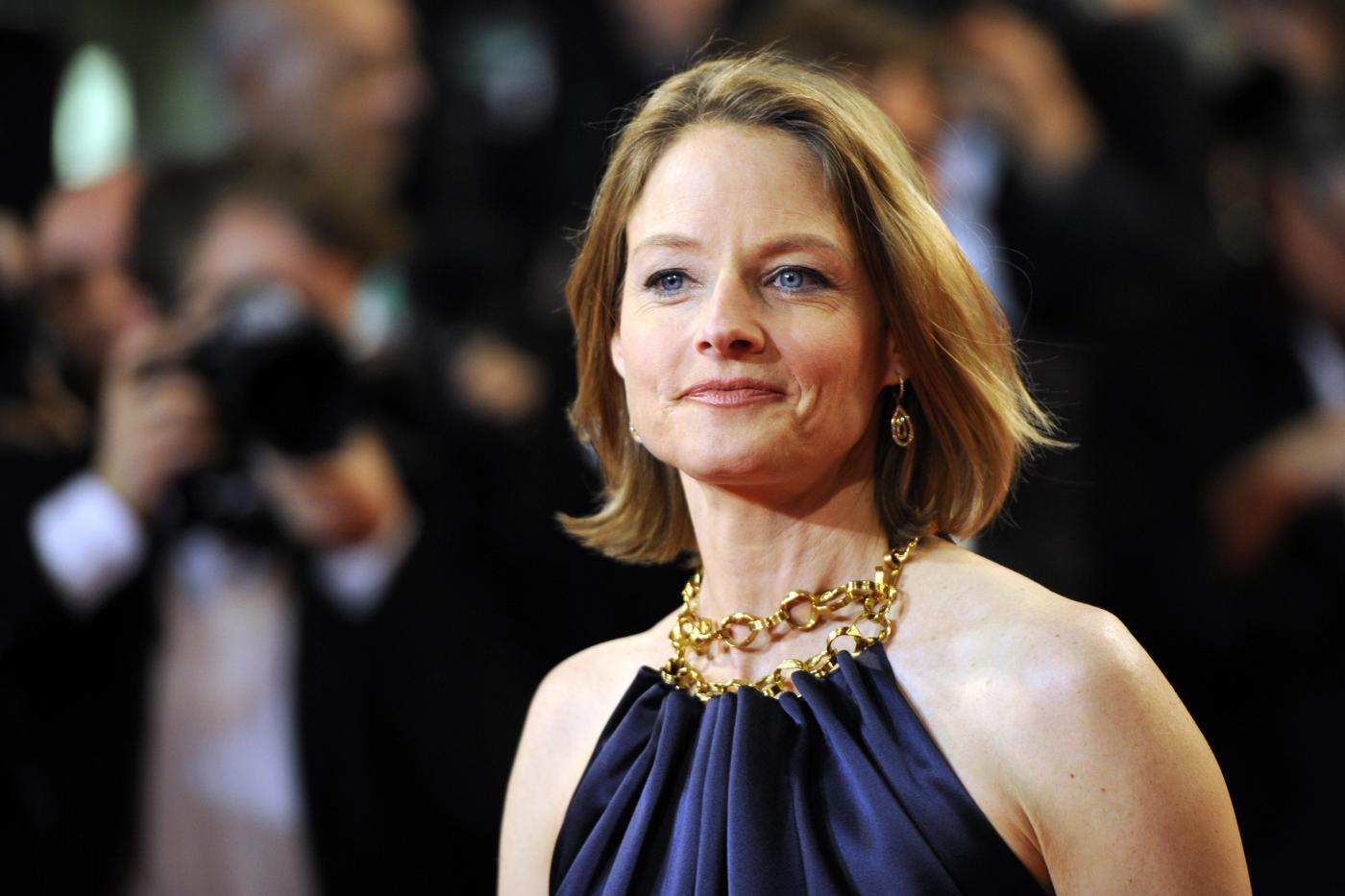 CBS announced on Sunday that it has given a series commitment to a sequel to “The Silence of the Lambs.”

Titled “Clarice,” the new series will be set in 1993, a year after the events of the Oscar-winning “The Silence of the Lambs” and tied to the young FBI trainee played by Jodie Foster in the 1991 film. CBS describes it as “a deep dive into the untold personal story of Clarice Starling as she returns to the field to pursue serial murderers and sexual predators while navigating the high stakes political world of Washington, D.C.”

The project will be written and executive produced by Alex Kurtzman and Jenny Lumet.

“After more than 20 years of silence, we’re privileged to give voice to one of America’s most enduring heroes – Clarice Starling,” said Kurtzman and Lumet in a statement. “Clarice’s bravery and complexity have always lit the way, even as her personal story remained in the dark. But hers is the very story we need today: her struggle, her resilience, her victory. Her time is now, and always.”

“The Silence of the Lambs” started as a best-selling 1988 novel by Thomas Harris. The feature film it spawned earned five Academy Awards, including Best Picture.

A critically-acclaimed prequel TV series, “Hannibal,” premiered in 2013 and aired for three seasons.

No casting news was announced, so fans are free to speculate over who might be the best actress to fill Clarice’s shoes.

Hours after news broke that Vanessa Hudgens and Austin Butler had split Tuesday, the actress looked confident as she walked a red carpet alone. At the Los Angeles premiere of Bad Boys for Life, in which Hudgens stars opposite Will Smith and Martin Lawrence, the actress stepped out in a dramatic one-shouldered white gown that […]

Pope Francis has one condition for those who want to give him a kiss: “Don’t bite!” On Wednesday, while greeting a crowd of people before his weekly General Audience, Pope Francis was stopped by a nun, who asked if she could have a kiss. “Bacio, Papa!” the nun said, which means “A kiss, pope!” Reuters […]

Missy Elliott Honors Aaliyah on What Would Have Been Her 41st Birthday: ‘RIP Babygal 4Ever Loved’

On what would’ve been Aaliyah’s 41st birthday, Missy Elliott is paying tribute to the late music icon. The Grammy-winner, 48, honored the music legend with a touching video that she shared on her Twitter late Wednesday night, just hours ahead of Aaliyah’s Jan. 16 birthday. In the clip, Aaliyah can be heard explaining the intersection […]