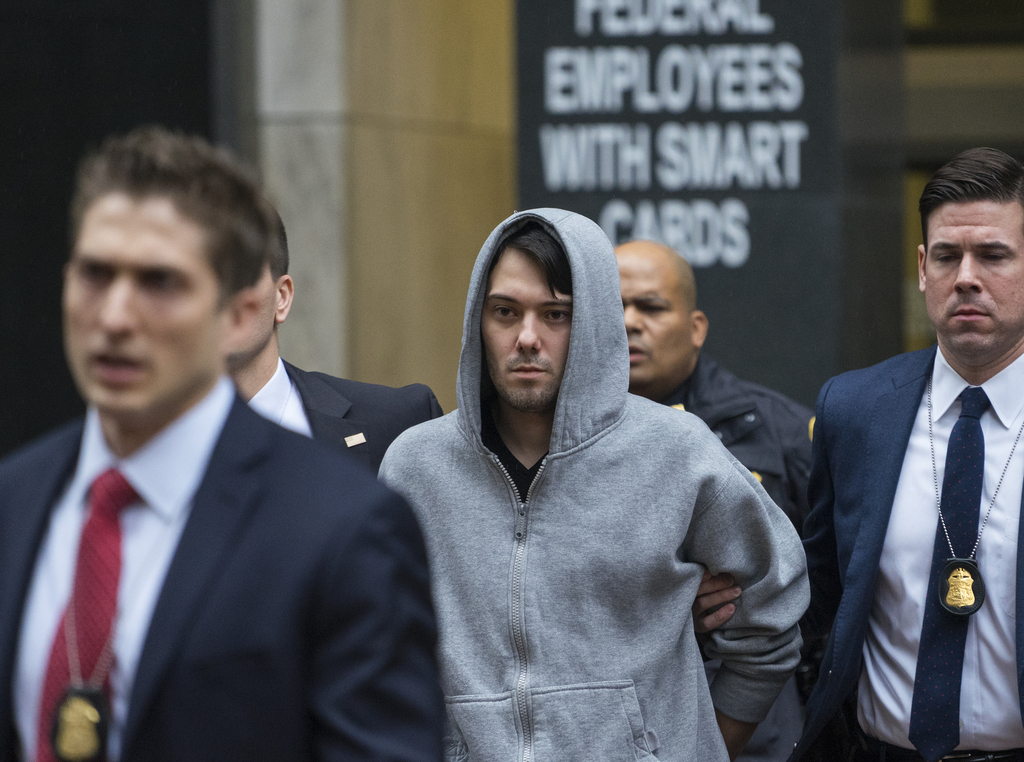 NEW YORK — Martin Shkreli must return $64.6 million in profits he and his former company reaped from jacking up the price and monopolizing the market for a lifesaving drug, a federal judge ruled Friday while also barring the provocative, imprisoned ex-CEO from the pharmaceutical industry for the rest of his life.

“Shkreli was no side player in, or a ‘remote, unrelated’ beneficiary of Vyera’s scheme,” Cote wrote in a 135-page opinion. “He was the mastermind of its illegal conduct and the person principally responsible for it throughout the years.”

The Federal Trade Commission and seven states brought the case in 2020 against the man known in the media as “Pharma Bro,” about two years after he was sentenced to prison in an unrelated securities fraud scheme.

“‘Envy, greed, lust, and hate,’ don’t just ‘separate,’ but they obviously motivated Mr. Shkreli and his partner to illegally jack up the price of a life-saving drug as Americans’ lives hung in the balance,” New York Attorney General Letitia James said, peppering the written statement with references to the Wu-Tang Clan, whose one-of-a-kind album Shkreli had to fork over to satisfy court debt.

“But Americans can rest easy because Martin Shkreli is a pharma bro no more.”

Shkreli was CEO of Turing Pharmaceuticals — later Vyera — when it raised the price of Daraprim from $13.50 to $750 per pill after obtaining exclusive rights to the decades-old drug in 2015. It treats a rare parasitic disease that strikes pregnant women, cancer patients and AIDS patients.

Shkreli defended the decision as capitalism at work and said insurance and other programs ensured that people who need Daraprim would ultimately get it.

But the move sparked outrage from the medical community to Congress and was a rare source of bipartisan agreement on the 2016 presidential campaign trail, where Democrat Hillary Clinton called it price-gouging and future President Donald Trump, a Republican, called Shkreli “a spoiled brat.”

Shkreli eventually offered hospitals half off — still amounting to a 2,500% increase. But patients normally take most of the weekslong treatment after returning home, so they and their insurers still faced the $750-a-pill price.

Shkreli resigned as Turing’s CEO in 2015, a day after he was arrested on securities fraud charges related to two failed hedge funds he ran before getting into the pharmaceutical industry. He was convicted of lying to investors and cheating them out of millions and is serving a seven-year sentence at a federal prison in Allenwood, Pennsylvania, and is due to be released in November.