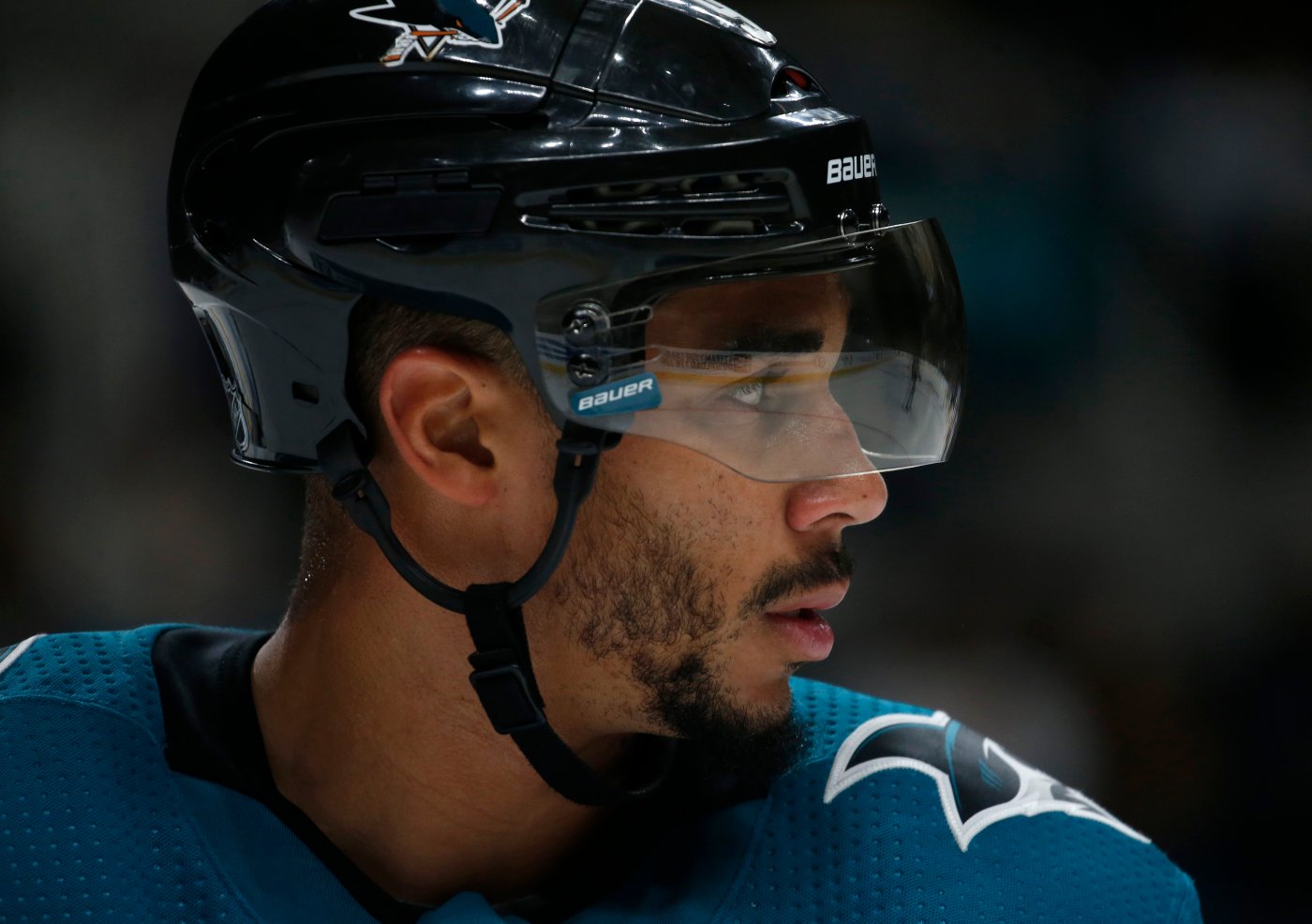 In Kane’s bankruptcy petition, filed last week in the Northern District of California, it stated that the player, “may terminate his contract and he may opt out of the season, as allowed under current rules, because of health concerns given the recent birth of his first child. Should he terminate his contract or opt out at a point in the season, Debtor will not receive his salary.”

The deadline, though, for players on teams like the Sharks that did not qualify for the NHL’s Return to Play last summer was Dec. 24. Kane has been with the Sharks all throughout their training camp, which began Dec. 31 in Scottsdale, Arizona.

Kane practiced Tuesday with the Sharks and will be in the lineup Thursday when play their first game this season against the Arizona Coyotes at Gila River Arena.

“I don’t think we’re worried about a distraction,” Boughner said. “I won’t make a comment on any player’s personal situation, but I am assured that he will be here for the whole season and that he’s on board.”

According to the filing, Kane listed assets totaling just over $10.2 million — mostly among his real estate holdings — and his liabilities at over $26.8 million.

For first time in 5 years, US gas mileage down, emissions up

A new government report says gas mileage for new vehicles dropped and pollution increased in model year 2019 for the first time in five years. The mileage increase comes as Americans continue to buy SUVs and trucks, and shift away from more efficient vehicles. The Environmental Protection Agency says the changes show that few automakers […]

BERLIN — German news agency dpa is reporting that illusionist Siegfried Fischbacher, the surviving member of the duo Siegfried & Roy, has died in Las Vegas at age 81. The news agency said Thursday that Fischbacher’s sister, a nun who lives in Munich, confirmed his death of cancer. “He was at home in Las Vegas,” […]