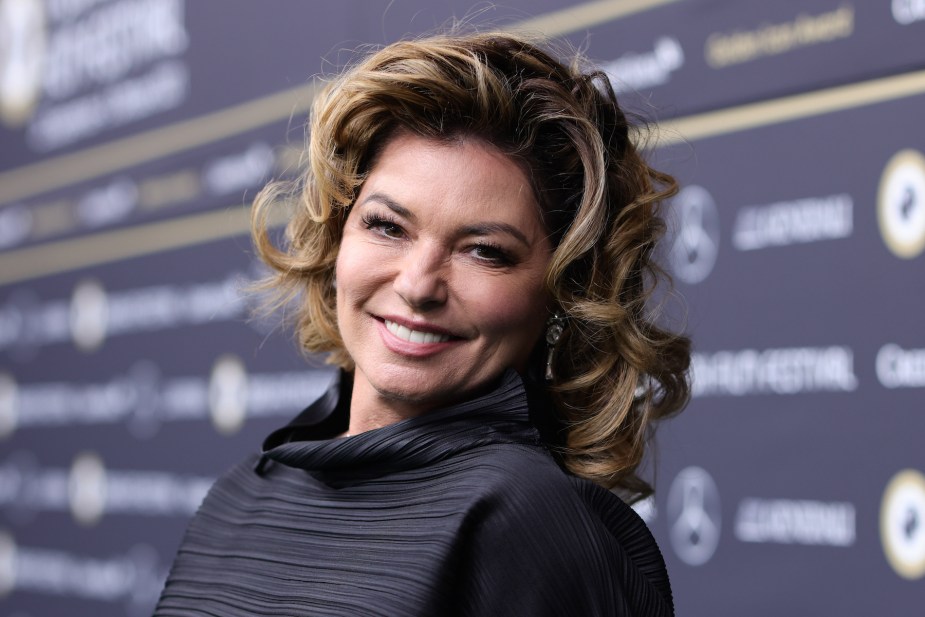 Shania Twain got Lyme disease in the 2003

Country music superstar Shania Twain had a public battle with Lyme disease nearly two decades ago, which almost left the beloved Canadian singer without her iconic voice. She’s spoken about her battle with the disease — and the road to recovery — in the past, and opened up about the time in her 2022 Netflix documentary Not Just a Girl.

Shania Twain got Lyme disease in the 2003

Shania Twain rose to international stardom in the late 1990s with her diamond-certified album Come on Over. The album contained several hit singles including “You’re Still the One,” “That Don’t Impress Me Much,” and her signature song, “Man! I Feel Like a Woman!”

In 2002, she continued her success with her second diamond-certified album, Up!. While on tour in support of the album, however, Twain developed symptoms of Lyme disease that to her putting her career on hold.

Her voice was affected by the Lyme disease

Twain spoke about the time and how difficult it was for her in her 2022 Netflix documentary Not Just a Girl.

“My symptoms were quite scary because before I was diagnosed, I was on stage very dizzy,” she continued. “I was losing my balance, I was afraid I was going to fall off the stage, and the stage is quite high. So I was staying far from the edge. I was adjusting what I was doing. I was having these very, very, very millisecond blackouts, but regularly, like every minute or every 30 seconds.”

After she began treatment for Lyme disease, Twain’s strength slowly started to come back. But she noticed something else as a result of her battle: her voice had changed, and seemingly was never going back to how it once sounded. “I was fine, but my voice was never the same again,” she lamented. “It just went into this strange flanging… lack of control of the airflow. I didn’t understand it.”

RELATED: Shania Twain ‘Enjoyed’ Her High School Job at McDonald’s: ‘I Got So Good at Those Fries’

Twain’s voice was seemingly permanently damaged as a result of dysphonia. She underwent multiple surgeries in an attempt to regain her voice. She also had to learn how to use her voice again in a figurative sense, as she was self-conscious about her singing voice as she recovered.

Music legend Lionel Richie had a hand in helping her get back on her feet. She described in her documentary when Richie repeatedly asked her to collaborate with her on a reimagining of “Endless Love,” his 1981 duet with Diana Ross.