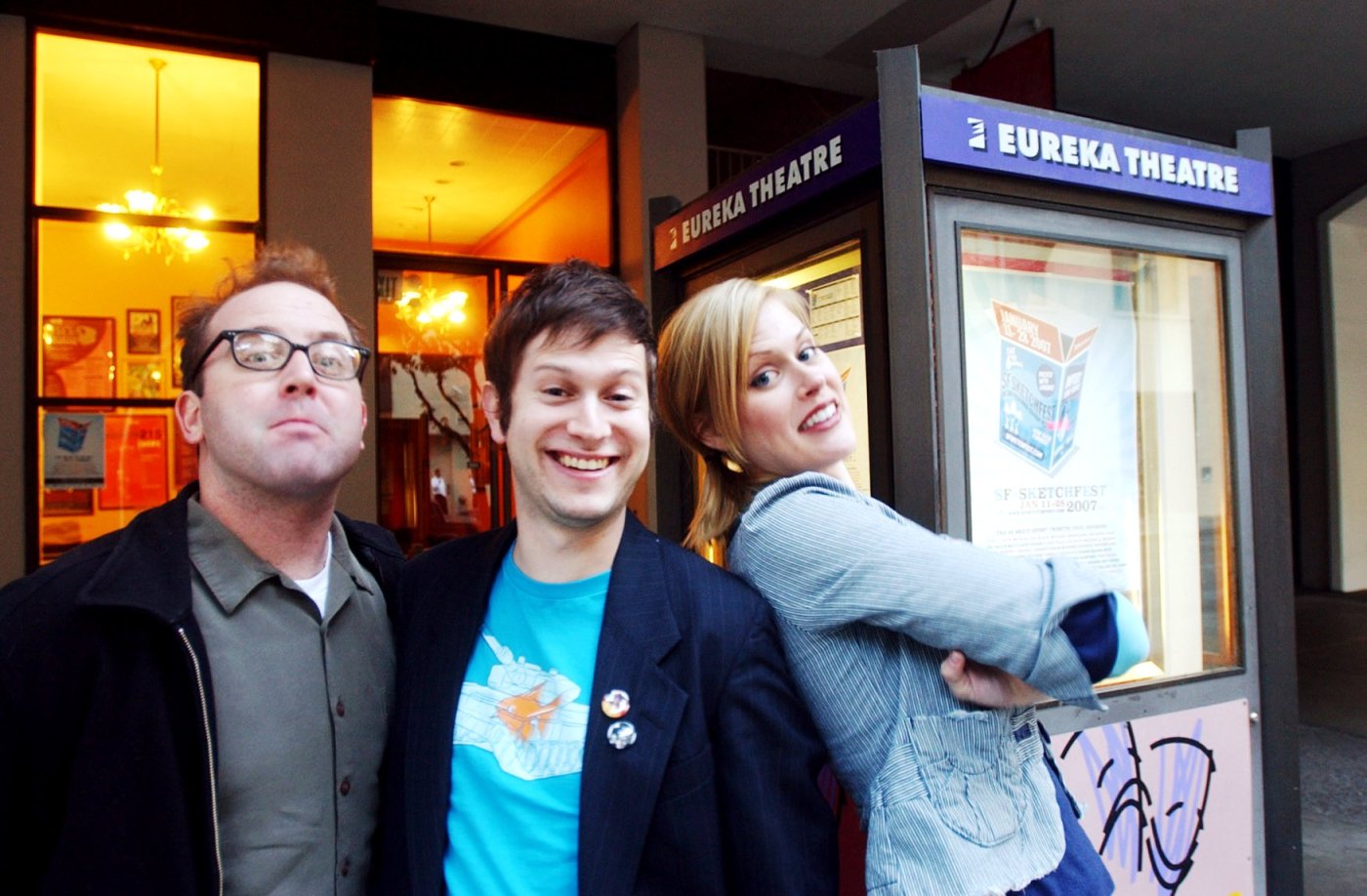 Comedy fans will have to wait until 2023 to enjoy the next SF Sketchfest.

Having already announced the postponement of the 2022 festival due to the ongoing pandemic, organizers today said the annual event will not return until 2023, when it will run Jan. 20-Feb. 5.

“While we’re disappointed to spend another year apart, the health and safety of our audience, performers, and staff comes first,” Sketchfest co-founders Cole Stratton, David Owen and Janet Varney said in a statement. “Due to venue availability, 2023 is the earliest we can present the festival as planned, but we can’t wait to safely laugh along with you then! And thank you for your patience while we’ve been working to reschedule these shows. We are beyond grateful for your support!”

The rescheduled festival “will host the vast majority of the shows and events originally scheduled for 2022, details of which will be announced in the coming week,” according to a news release. “In the meantime, the festival asks ticket holders who purchased tickets for the 2022 festival to hang on to their tickets as the festival reaches out to each and every ticket holder as soon as possible with new dates, details and options.”

A big change at Berkeley Rep: director Susie Medak will step down

Return to stage is sweet for ‘Chocolate Factory’ performer

Here’s something that’s better than an Everlasting Gobstopper

Brian Cox | Arturo Holmes/WireImage For Cox, the decision to say no to Game of Thrones came down to money. The salary he was offered wasn’t impressive. Plus, he knew the character wasn’t going to survive, so there was no chance of a pay raise later on.  “Game of Thrones went on to be a […]

As the surging Omicron variant raises the number of COVID-19 cases in Solano County, local parents are increasingly concerned about keeping their kids in the classroom. The rapid growth has been on the mind of Vallejo and Benicia school districts as they wrestle with the question of halting in-person instruction. “As has been the experience […]