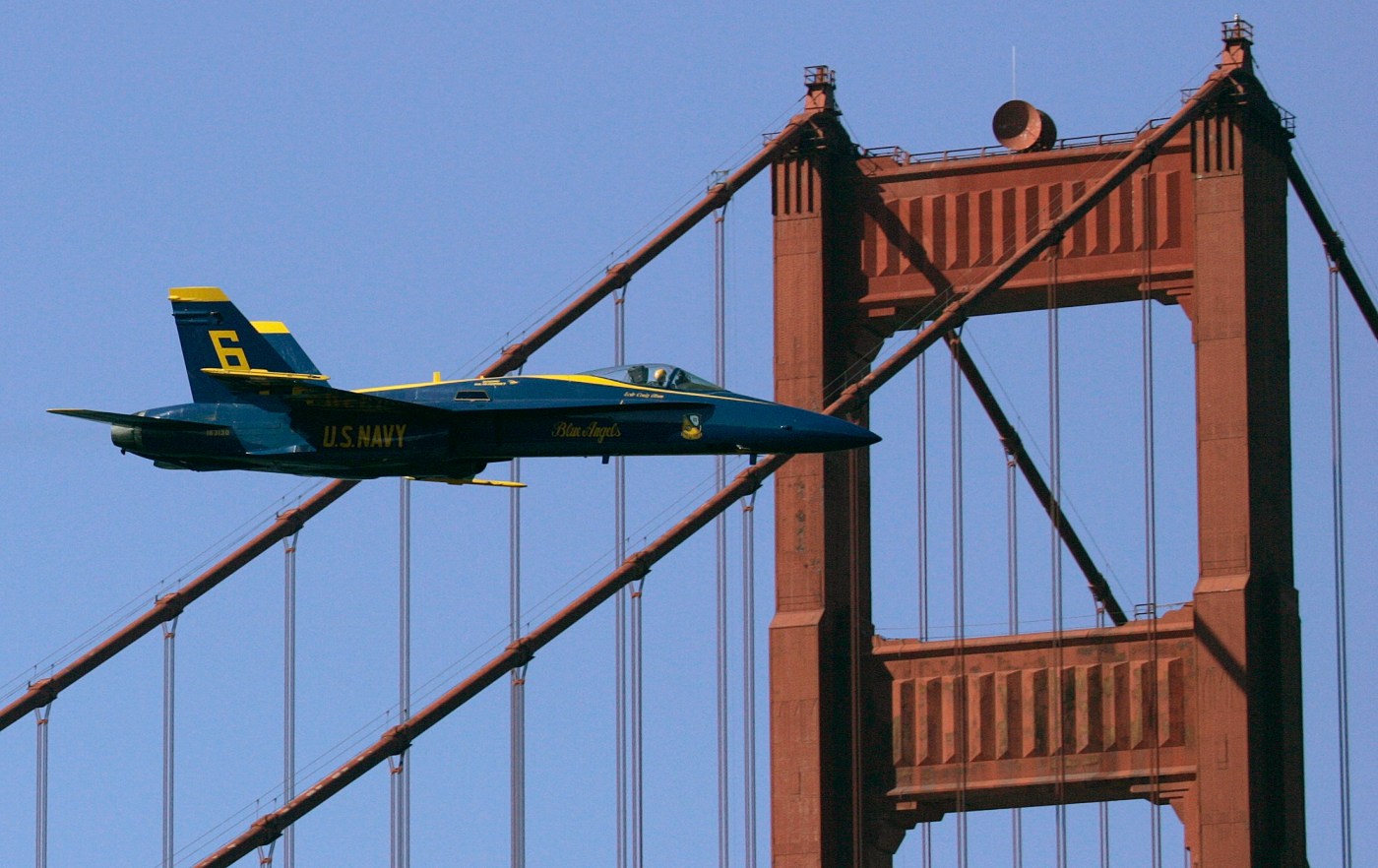 SAN FRANCISCO — This weekend, which will include the Giants’ National League Division Series showdown against the Dodgers, the San Francisco Italian Heritage Festival and Parade, and Fleet Week, could shore up an uptick in tourism for the city, increased ridership for BART, as well as congested traffic.

The Giants are expected to face their longtime rivals, the Los Angeles Dodgers, in the playoffs for the first time ever. Game 1 will start at 6:37 p.m. Friday at Oracle Park with Game 2 scheduled to begin at 6:07 p.m. Saturday.

The Golden State Warriors will play against the Los Angeles Lakers in a preseason game at 7:00 p.m. on Friday at the Chase Center.

U.S. Navy Fleet Week started last Sunday and runs through Monday along Fisherman’s Wharf and the Marina District, with the Parade of Ships, ship tours and air shows being held throughout the weekend.

The city’s Italian Heritage Festival and Parade is also slated to begin this weekend, with the festival kicking off on Friday and the parade taking place on Sunday in Fisherman’s Wharf.

“We’re expecting a strong weekend and a busy weekend,” said BART Communications Officer Chris Filippi, who added that three BART event trains will be running this Sunday in anticipation of the Fleet Week Air Show. Friday and Saturday will continue to have expanded service hours until midnight.

BART’s ridership has seen a drastic decline during the pandemic, but has been recently bolstered by weekend riders. While typical weekday ridership is around a quarter of what it was before COVID — with 110,00 riders compared to around 400,000 pre-pandemic — Saturdays and Sundays are seeing more than 50% in ridership compared to before COVID.

Traffic congestion will be expected as a result of the increased travel, according to the San Francisco Municipal Transportation Agency.

There will be congested traffic after the Fleet Week Air Shows, as well as in the Fisherman’s Wharf area before the Italian Heritage Day Parade. The agency advises people take taxis, public transit, walk or bike to the parade.

Stefan Muhle, Area Managing Director of the Argonaut Hotel in Fisherman’s Wharf, said the hotel this weekend will see “probably the biggest influx of tourists this year outside of Independence Day.” Due to the hotel’s proximity to the air shows during Fleet Week, Muhle said there’s been “an increase in demand relative to hotels in other neighborhoods in the city.”

“When I look at my hotels, we’re currently sitting at about 70% to 80% occupancy, which is fantastic, but we’re expecting a lot of last-minute demand. A lot of people are grabbing their kids and dogs and may be driving in from Modesto or Sacramento or San Jose because it’s a nice weekend. We fully expect there to be a lot of last-minute pickup.”

Hotel VIA, located near Oracle Park, will be fully booked this weekend, according to Director of Sales and Marketing Jerry Leap. The hotel saw its occupancy rate drop to 40% last fall during the second COVID shutdown.

“You could throw a baseball from …read more

The world of soap operas wouldn’t survive without cliffhangers and excessive drama. That being said, the actors that portray the characters on shows, like General Hospital, sometimes don’t know if their characters will survive the month. It certainly was the case in Chase’s predicament. Josh Swickard on ‘General Hospital’ | Todd Wawrychuk/Getty Images What is […]

Los Gatos community briefs for the week of Oct. 15

Emergency prep Two upcoming emergency preparedness drills will give residents the opportunity to make plans for different types of disasters. On Thursday, Oct. 21, at 10:21 a.m., the town is participating in the “Great Shakeout” earthquake drill. To sign up, visit https://bit.ly/2021GreatShakeOut. On Nov. 3, San Jose Water and the Los Gatos-Monte Sereno Community Emergency […]