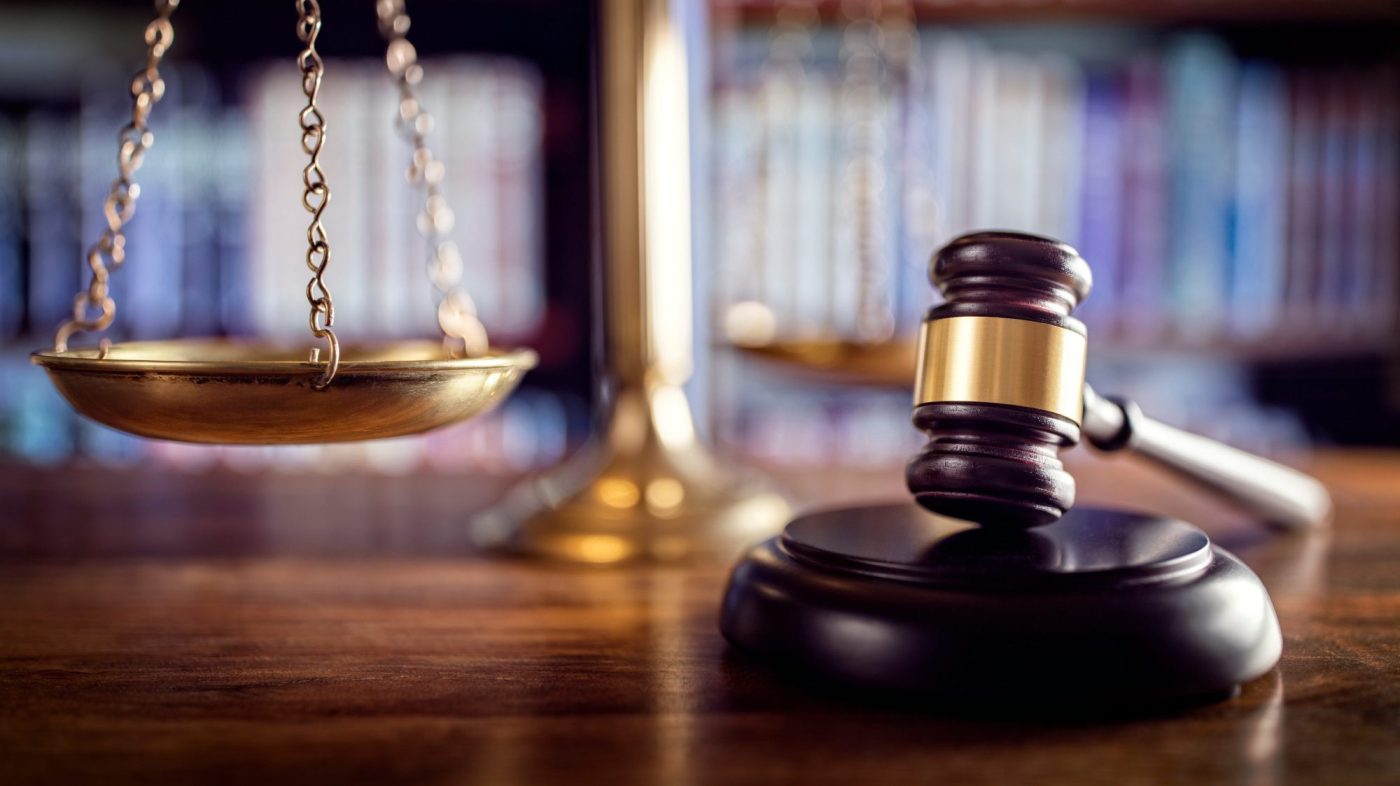 A 16-year-old was charged with two counts of kidnapping Thursday in connection with the theft of a van with two young children inside.

The van was stolen after the 16-year-old and other teens assaulted and robbed the children’s father, according to court documents.

Shevirio Charles Childs-Young was among seven teens charged in connection with the incident. It took place Sunday afternoon in the Frogtown neighborhood as a St. Paul man was putting his 8-year-old son and 1-year-old daughter in his vehicle, according to the juvenile petition filed in Ramsey County District Court.

The father and his children were on their way to the 8-year-old’s birthday party when a group of juveniles approached him outside his van on Sherburne Avenue near Virginia Street, according to court documents.

Without saying anything, one of the teens hit the man across the throat, “clothes lining” him and sending him to the ground, the juvenile petition said.

Then the group reportedly started attacking him, kicking and punching him while some rifled through his pockets and took his wallet.

After they finished, Childs-Young hopped into the man’s vehicle and took off with both children inside, the petition said.

The 1-year-old screamed, and Childs-Young pulled over after only a short distance and climbed into one of two vehicles parked nearby.

The rest of the group also got into one of the two vehicles, and then took off.

The man estimated about ten teens were involved, with several staying in the vehicles during the attack.

The teens were arrested a short time later after an officer at the Target store on University Avenue saw a group of juveniles attempting to buy gift cards at the store with what turned out to be a stolen credit card.

The group fled when the officer approached, but police found and arrested seven of them.

Childs-Young as well as Deveyon Steven Marquel Nix, 16; Rayevan Tobyyas Smith, 16; Wilbert Levunt Taylor, 16; and three 15-year-old males are charged with two counts of kidnapping and one count of first-degree aggravated robbery for their respective roles.

They are expected to make their first court appearance Thursday afternoon in Ramsey County Juvenile and Family Court.

The names of the 15-year-olds are not public.

‘Jersey Shore’: Vinny Guadagnino Once Said He Would ‘Give up His Reality Career’

The 10 plays that defined the Ravens’ 2021 season, from injuries to overtime scores

When Ravens coaches and players review the 2021 season, they will see a team that lost about as many close games as it won, that finished with a negative point differential for the first time since 2015 (minus-5), that took more blows than it could ultimately withstand. They will see a team that, as running […]