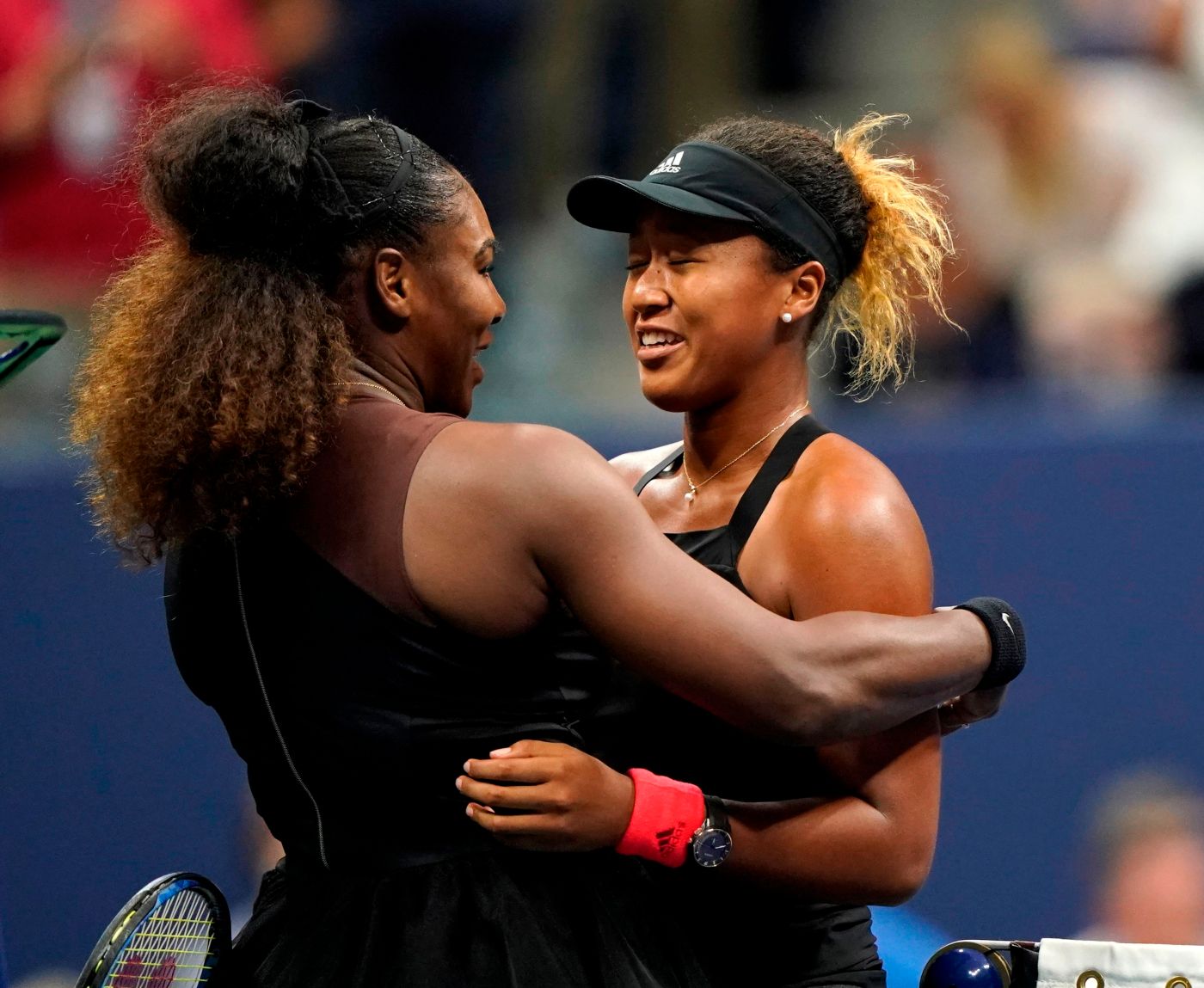 SAN JOSE — Serena Williams hasn’t been to the Bay Area for its annual women’s tennis tournament since 2018.

And, given that she won a single set in a first-round loss that year, the sport’s greatest player hasn’t really been a player in the Bay Area tournament since she won it in 2014. But even if she isn’t physically here in San Jose this week, her impact looms over the event.

Two of the biggest superstars currently in the sport will square off Thursday night, as Naomi Osaka and Coco Gauff are set to battle in a second-round matchup at the Mubadala Silicon Valley Classic.

And both Osaka and Gauff have credited Williams — and, by extension, her older sister Venus — for influencing them as they were growing up.

“When I was younger, the family event would be watching Serena and Venus,” Osaka said on Tuesday. “So when I was watching that, that pushed me a lot. I never got to watch them play live, in a match, but I’ve gotten to watch their practices. Seeing that, seeing people that look like me, it’s definitely inspiring.”

The Williams sisters began playing high-level competitive tennis before either Osaka, 24, or Gauff, 18, were born. For the two facing off on Thursday in front of what’s expected to be a sellout crowd, they’ve only known a world where at least two players who look like them were shining in the sport.

And now, before Osaka and Gauff took the court together for the fourth time, they both agreed that another match between two prominent players of color would reinforce a powerful message to young Black girls interested in tennis.

Gauff agreed: “If I put myself in those shoes, it would mean a lot to me.”

The legacy of Black tennis players started with Althea Gibson, who won five Grand Slam titles in the 1950s, and Arthur Ashe, a winner of three Grand Slam tournaments in the 1960s and 1970s. They set the foundation that the Williams sisters launched from — though not without plenty of strife and abuse along the way.

Serena and Venus have been outspoken about issues in the sport and beyond, standing for what they felt was right. They boycotted the annual Indian Wells tournament for years because of a 2001 incident, where some fans directed racial slurs at Venus and her father, Richard.

Serena also has become a prominent voice on the tennis circuit in advocating for positive change, fighting against issues like pay inequality, sexism and racism on the tour. In that way, the younger generation has followed suit, too. Osaka has been outspoken about mental health issues she’s battled, including bouts of depression that have at times forced her to take time away from the game.

While Gauff, six years younger than Osaka, has not driven change on that scale yet, she views the social action as part of her career goals.

Five people were arrested in Los Gatos in connection with a swift theft of an array of electronics from an Apple Store in Walnut Creek early Saturday, authorities said. The theft was reported Saturday morning at the Apple retailer in Walnut Creek’s Broadway Plaza where, according to the Los Gatos-Monte Sereno Police Department, several people […]

By SUSIE BLANN KYIV, Ukraine (AP) — Four more ships carrying agricultural cargo held up by the war in Ukraine received authorization Sunday to leave the country’s Black Sea coast as analysts warned that Russia was moving troops and equipment in the direction of the southern port cities to stave off a Ukrainian counteroffensive. Ukraine […]