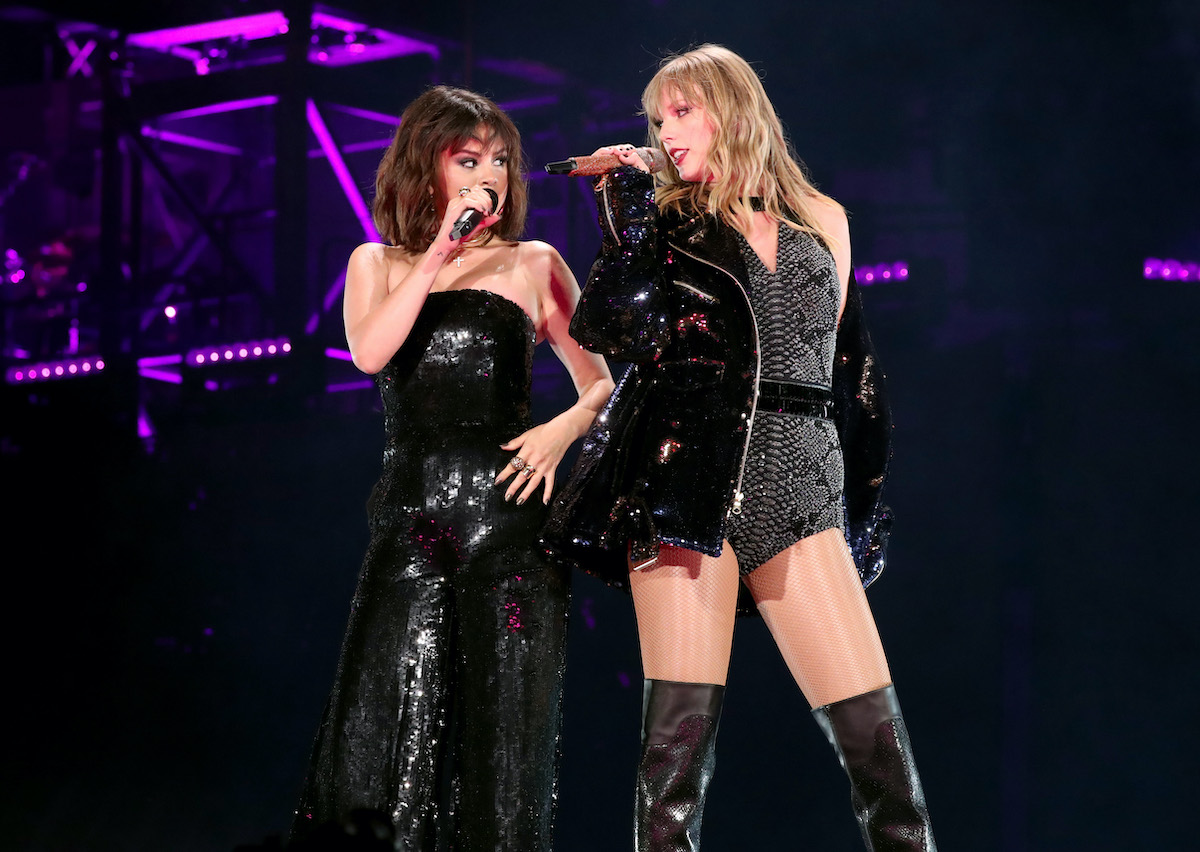 Though Gomez has gained tremendous popularity as a pop star, she began her career as an actor. She cut her teeth on

Selena Gomez has always been candid about just how much she looks up to her best friend, Taylor Swift. The Amsterdam actor has often called Gomez her “little sister” and has given her plenty of advice over the years. Swift served as a fashion inspiration for Gomez early on in her career. Now, it seems like the “Red” singer could be inspiring Gomez’s acting dreams. Recently, Gomez revealed that she, too would like to work with David O. Russell.

Though Gomez has gained tremendous popularity as a pop star, she began her career as an actor. She cut her teeth on Barney & Friends, before becoming an “it girl” on the Disney Channel. But while starring in Wizards of Waverly Place made her a household name as a teen, Gomez admits it’s been hard for her to transition into a more adult acting career.

RELATED: Selena Gomez Says She’d Have ‘4 Kids for Sure’ If She Never Left Texas

“I felt like it was very difficult for people to take me seriously,” Gomez shared while speaking with the Awards Chatter podcast. “I have slowly pushed through that, and I’m really glad, but it was very frustrating. I felt like a joke, you know?”

This isn’t the first time that Gomez has spoken candidly about trying to break out of being seen as a child star. In an interview with Vogue, the “Lose You to Love Me” singer admits that she’d love to explore roles outside of what’s expected of her.

“I haven’t even touched the surface of what I want to do,” Gomez revealed. “The parts that I want are the ones I need help with. I can’t wait for the moment when a director can see that I’m capable of doing something that no one’s ever seen.”

The ‘Only Murders in the Building’ star wants to work with David O. Russell

One director that Gomez is eager to work with is Russell. Despite the many abuse allegations that the Oscar-winning director has faced over the course of his career, Gomez feels that she would gain something by working with him.

RELATED: Taylor Swift and Selena Gomez Were Once Romantically Linked to the Same Actor

“I want to work with a David Fincher or a David O. Russell who will push me to the edge to go and fight for something,” Gomez told Awards Chatter. “That’s the kind of acting that I crave to do more than anything.”

Perhaps Gomez feels comfortable with the thought of working with Russell because her best friend recently worked with him. In the trailer for the director’s most recent film Amsterdam, the blonde can be seen in character, sobbing …read more

PENINSULA/SANTA CLARA VALLEY ATHLETIC LEAGUE EL CAMINO DIVISION (Predicted order of finish) No. 1 THE KING’S ACADEMY Coach: Dante Perez 2021 record: 3-7 What to expect: Much has changed since last season for TKA: a new league, new division and new coach following the retirement of the highly-successful Pete Lavorato. But moving to the El […]

By Elizabeth Wolfe | CNN For investigators working on the cases of people whose remains were found on the shore of Lake Mead, time is the enemy. The bodies — one of which was found in a corroding barrel with a gunshot wound — could have been submerged in the lake’s depths decades ago, leaving […]